IWASVERYBAD will explore IDK’s middle-class upbringing in Maryland and how he once faced the allure of the streets, with each track serving as an episode in the real-life narrative. “This project is the story of my life,” IDK shares with Consequence of Sound. “I like to look at each song as a visual that you watch with your ears.”

Check out the artwork and full list of collaborators below. 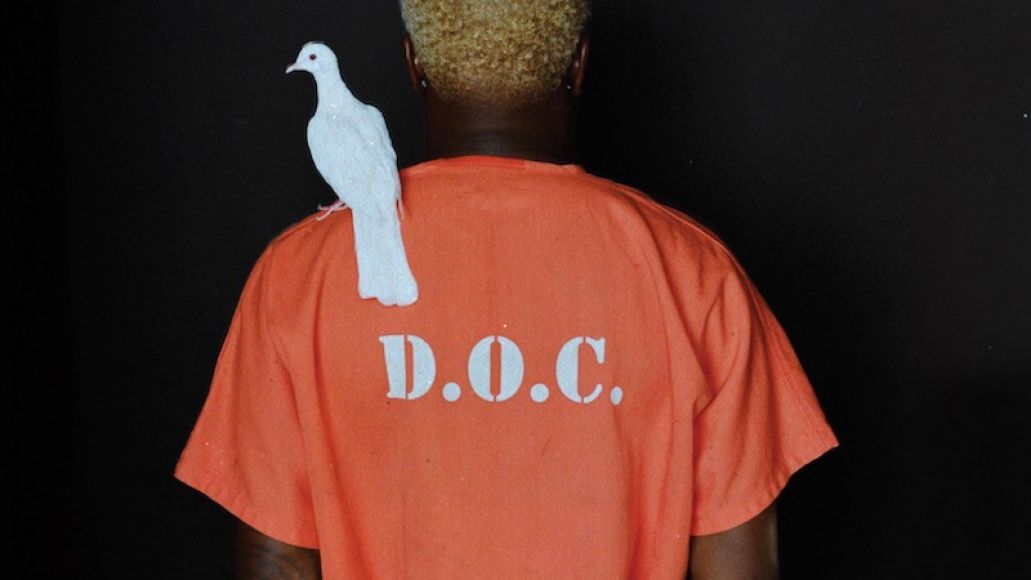 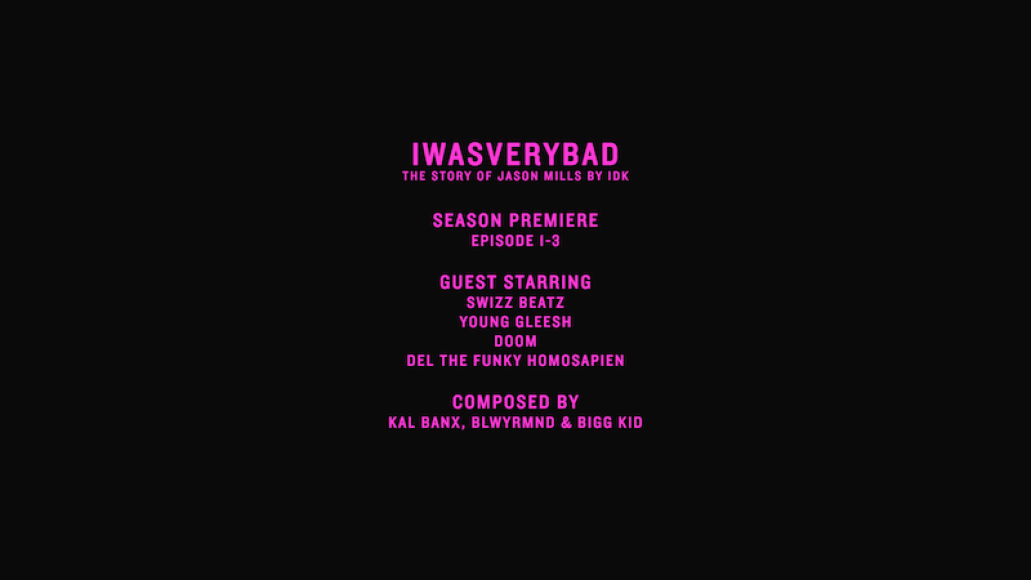 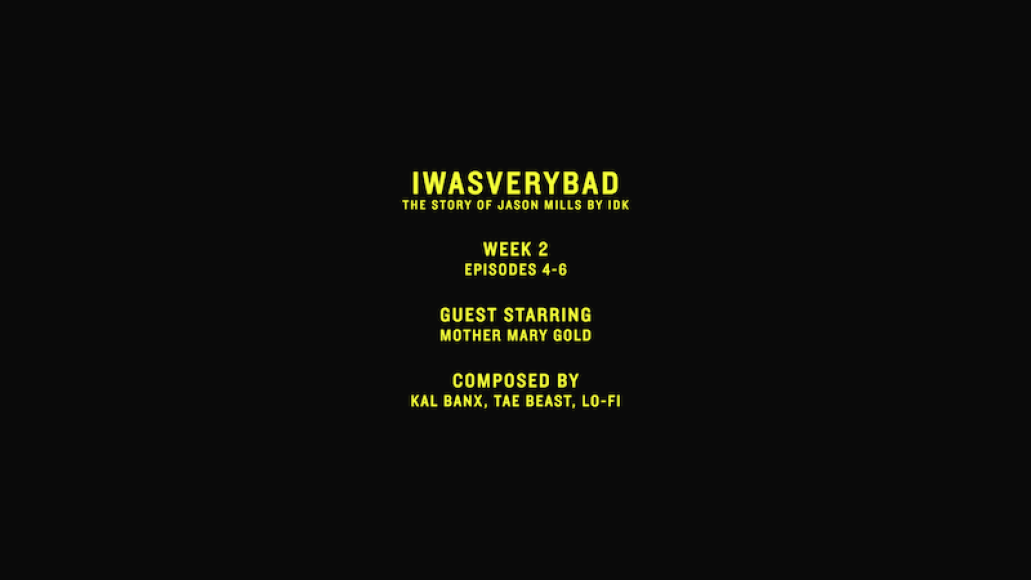 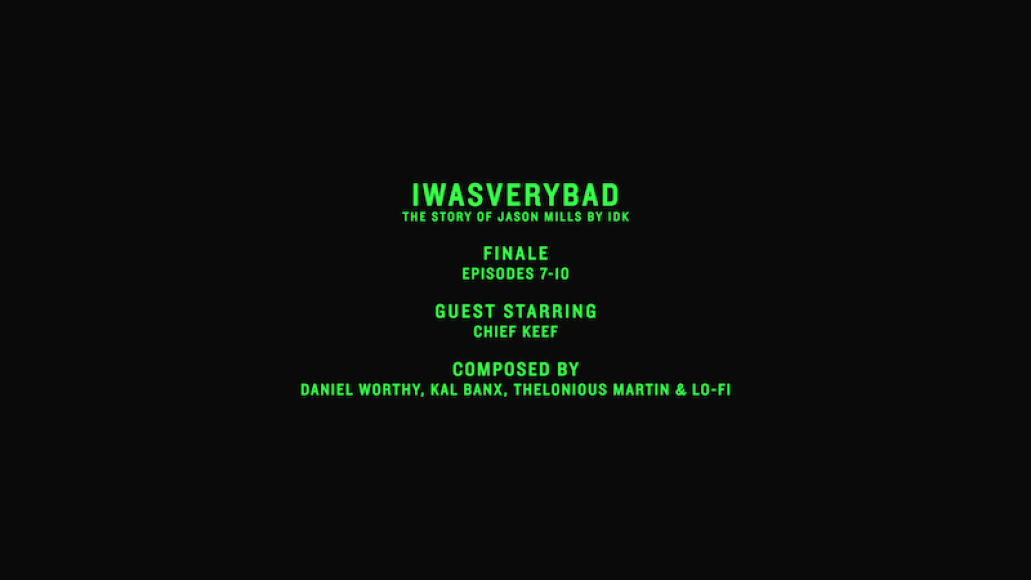