The early 1970s were a time of experimentation for King Crimson, who were coming off their smash debut In the Court of the Crimson King and just beginning to help shape progressive rock. Now, that era is being captured in a new massive box set entitled Sailors’ Tales.

The 27-disc set includes new stereo remasters of the band’s three LPs from that time: In the Wake of Poseidon, Lizard, and Islands. There’s also a ton of live material, including an expanded version of 1972’s Earthbound, six CDs of Islands-era concerts from 1971 in Germany and the UK, and nine CDS of live recordings from a ’72 US tour (many never before released). Three other CDs include two previously unreleased and unidentified concerts from ’72, as well as recordings of the Islands band auditions.

You’ll also get four Blu-rays and two DVDS, each featuring a number of live shows and hi-res audio of the CD material. The 12-inch box comes with a booklet; reproduced memorabilia; new liner notes from Sid Smith, Jakko Jakszyk, and David Singleton; and yet another downloadable concert.

Priced at $190 and due out November 3rd, you can pre-order Sailors’ Tales and find more info on its contents here. The current incarnation of King Crimson, meanwhile, is back on the road later this fall, and you can find their US itinerary here. 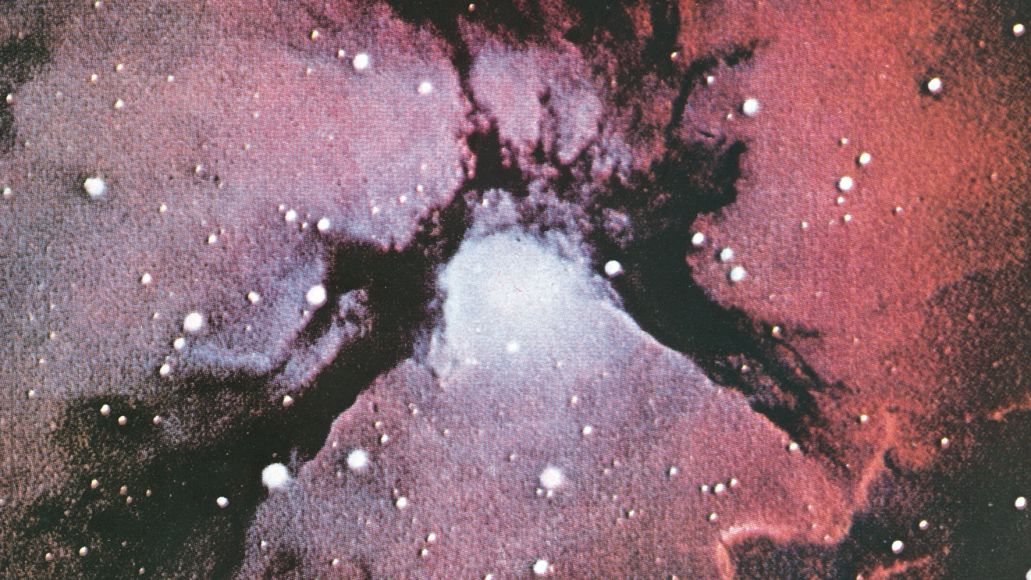 Watch King Crimson perform “Cat Food” during an appearance on Top of the Pops in 1970: