Music often lurks in the shadows. It starts at the beginning of a concert when the lights dim and crowd erupts. The cover of darkness works as a cloak to take the stage, to separate songs, and to end the night. It hides what doesn’t need to be seen. Appropriately, for the majority of concerts, the audience lives in the shadows, too.

But in front of a capacity audience at the Hollywood Bowl on Saturday night, both Fleet Foxes and Beach House existed happily in the darkness for much of their sets. For anyone who had seen Beach House before, this wasn’t a surprise, as the moody dream pop band lets their music’s emotional swells lighten up their venues. But for Fleet Foxes, the decision to exist mostly in silhouette stood in contrast to their image. Hell, it even stood in contrast to their stage persona. When frontman Robin Pecknold took the stage, he hopped and waved with what could only be imagined as a big grin on his face. When the dark shape of his body leapt, it did so with palpable joy. 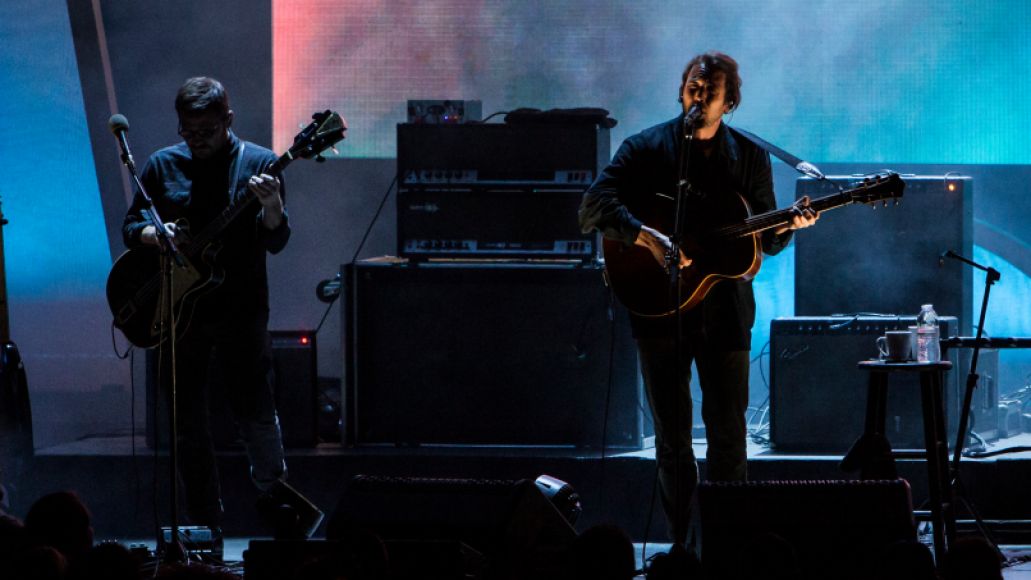 Before this year’s return with a new album, Crack-Up, and extensive touring, Pecknold and his band seemed resigned to ditch the spotlight. The time away had seen one member leave the band to become a successful wacko songwriter while Pecknold diligently worked on his degree. But in returning, fans flocked to the Bowl like time had stood still. Even as the music climate has changed in Fleet Foxes’ absence, their new album reflects none of that. If anything, Pecknold has doubled-down in his conviction, making the most dense and difficult record of his career. As warmly as it has been received, their concert didn’t push Crack-Up to the forefront. Time away has also proved to make the songwriter a savvy bandleader, and this night was as much about crowd-pleasing as it was about self-promotion.

But darkness couldn’t hide the giddiness of Pecknold. Singing from the gloom while projections of mountains and setting suns and monoliths glowed behind him, the harmonizing and high notes and extravagant arrangements all felt tight and nonchalant. The band is so good that they can make the most difficult moments seem easy. It was only when the guard came down and Pecknold would joke between songs that he illuminated the grandeur of the moment. “I keep expecting to wake up from this dream,” he commented early in the show. You didn’t need to see his face to know this concert was important. You could hear it in the notes and breath it in the cool fall Los Angeles air. 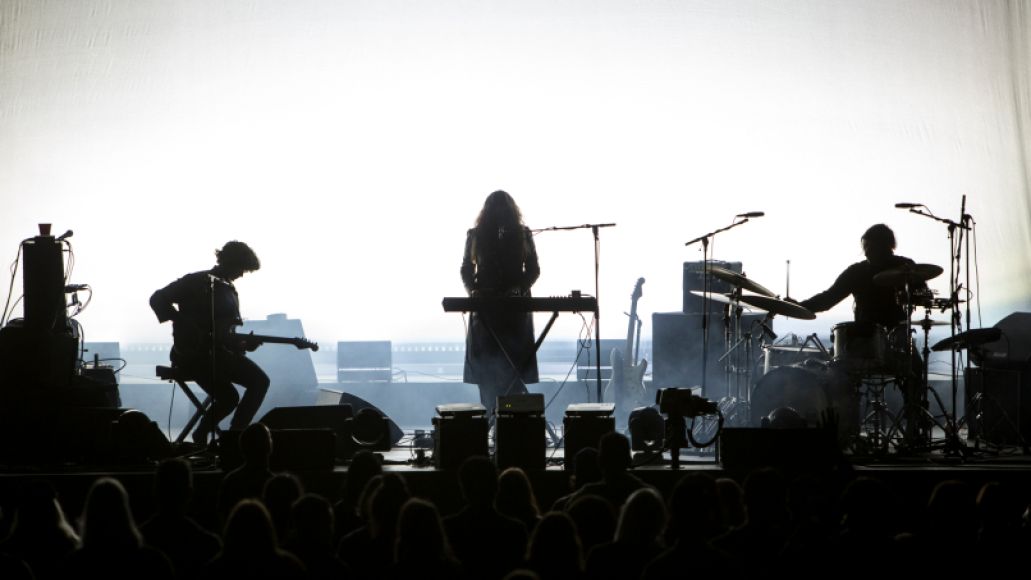 Sure, Fleet Foxes could learn a thing or two about singing from the abyss from their opening act. Beach House has long existed in shadows. When their lights flicker or pulse or drop away to unveil a universe of twinkling stars, every change is deliberate and calculated. They are not a band that wears their heart on their sleeve, so they show you how to feel rather than tell you directly. But that’s the beauty of the shadows. Both Fleet Foxes and Beach House know that music is better with some mystery and that they don’t need the spotlight on them to draw the audience’s attention. For one night, the Hollywood Bowl was a transportive cavern where warmth generated from the blackness, and music provided more than enough light on its own. 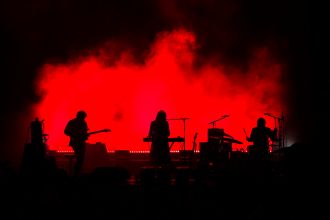 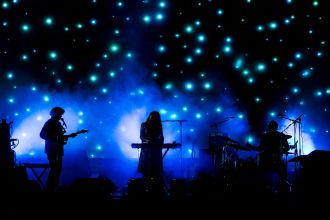 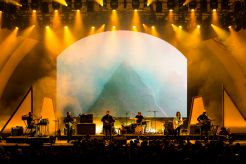 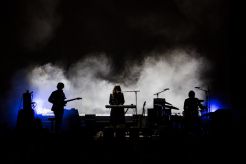 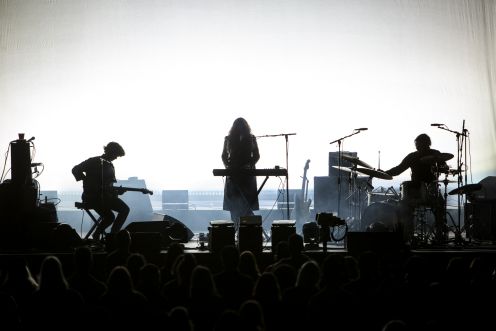