Mavis Staples has been successfully collaborating with Wilco frontman Jeff Tweedy since 2010. That’s the year Staples released You Are Not Alone, her Grammy-winning Americana album which Tweedy produced. 2013 saw the duo join forces again for the Grammy-nominated One True Vine. Now, 2017 will find Staples delivering her third work with Tweedy, as she’s just announced a new album called If All I Was Was Black.

Set for a November 17th release via Anti-, the record was produced and written by Tweedy, with Staples co-writing on three songs. It marks the first time Tweedy’s composed an entire album of original material with the legendary soul singer. The effort’s 10 tracks take clear aim at the racially and politically divided present while embracing love as a counterbalance. “We’re not loving one another the way we should,” Mavis said in a statement. “Some people are saying they want to make the world great again, but we never lost our greatness. We just strayed into division.”

As for Tweedy, addressing the current state of politics and culture with Staples seemed a natural response to the trauma. “I’ve always thought of art as a political statement in and of itself — that it was enough to be on the side of creation and not destruction,” he said. “But there is something that feels complicit at this moment in time about not facing what is happening in this country head on.”

The lead single and title track is a gently rolling blend of Americana and R&B, full of swaying guitars and grooving rhythms. Staples sings of being value that’s more than skin deep: “All the love I give/ Got natural gifts/ I’ve got perspective/ Might make yours shift/ I got love.” Take a listen below (via NPR).

If All I Was Was Black Artwork: 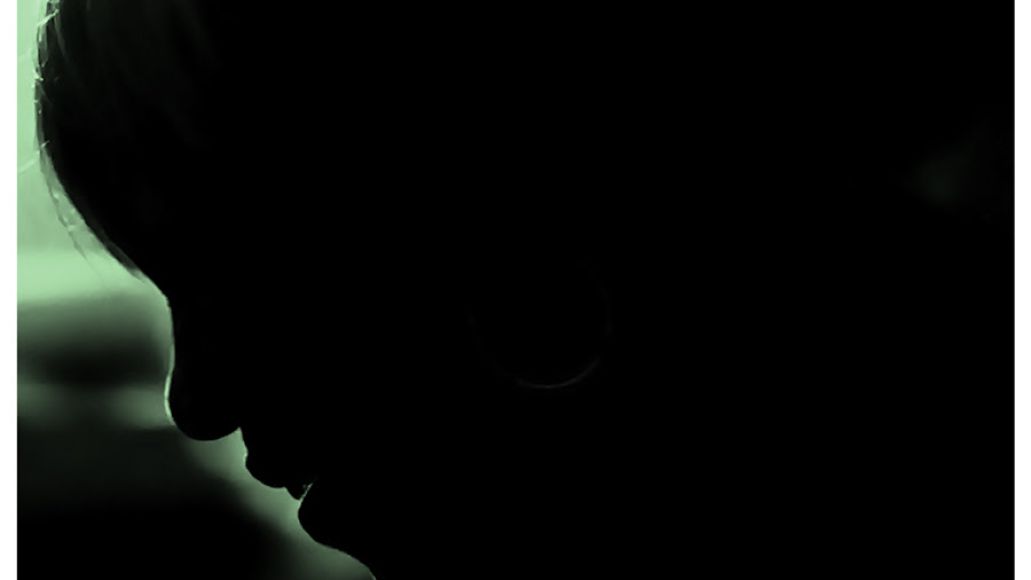 Staples also has an upcoming second leg of US tour dates with her former flame, Bob Dylan. Check those out below.

Mavis Staples announces Jeff Tweedy-written and produced album, If All I Was Was Black, shares title track: Stream