Long before he became everyone’s favorite drunk, funniest Lannister, and trusted advisor to the Queen Daenerys Targaryen, actor Peter Dinklage was entertaining audiences as the frontman of Whizzy, a ’90s-era punk/rap/funk band from New York. Yup, Game of Thrones’ ties to the music world are actually way, way cooler than what that random Ed Sheeran cameo a few weeks back might’ve had viewers believe.

As both Mashable and NME point out, while still in his 20s, Dinklage performed with Whizzy at various spots in the Big Apple. Old reports and pictures recount the days the group played at Columbia University in 1994 and in Williamsburg some two decades before it became the hipster-yuppie haven it is today.

(Read: 10 More Celebrities We Want to See on Game of Thrones)

Fans of Tyrion Lannister will be happy to know that even in his youth, Dinklage was already known for his sarcasm and love of alcohol. One concert review in the Columbia Spectator described Whizzy as “a spectacle of sardonic yet optimistic folly to which you can’t help but dance,” and the venue of choice as a basement party “that smelled like stanky thick beer and wet leather.” If that’s not Tyrion in a nutshell, then I don’t know what is.

The same article also singled out one of Whizzy’s songs called “Omivore Lord”, which contains the following very lyrics:

Perhaps not as poetic as we’ve heard Tyrion, but certainly indulgent and confident enough. Over on Instagram, an account claims that one of Dinklage’s scars “was due to a fall on stage” while performing with Whizzy, which makes sense once you see some of the old photos of them live — the actor looked pretty committed to the rock star role. He’s a damn good actor after all.

Check out some photos below (more can be found at Mashable), followed by the Columbia Spectator review. 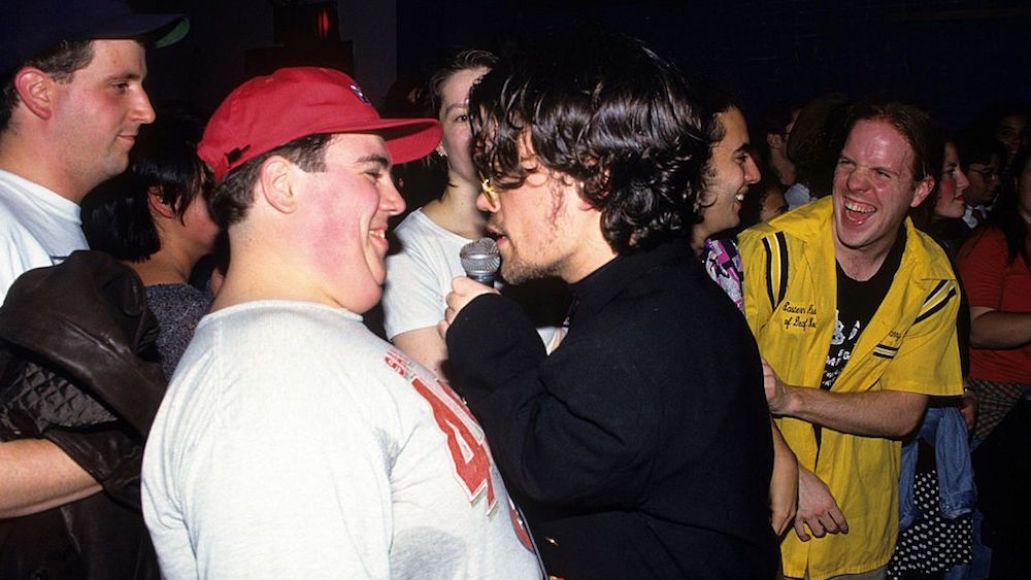 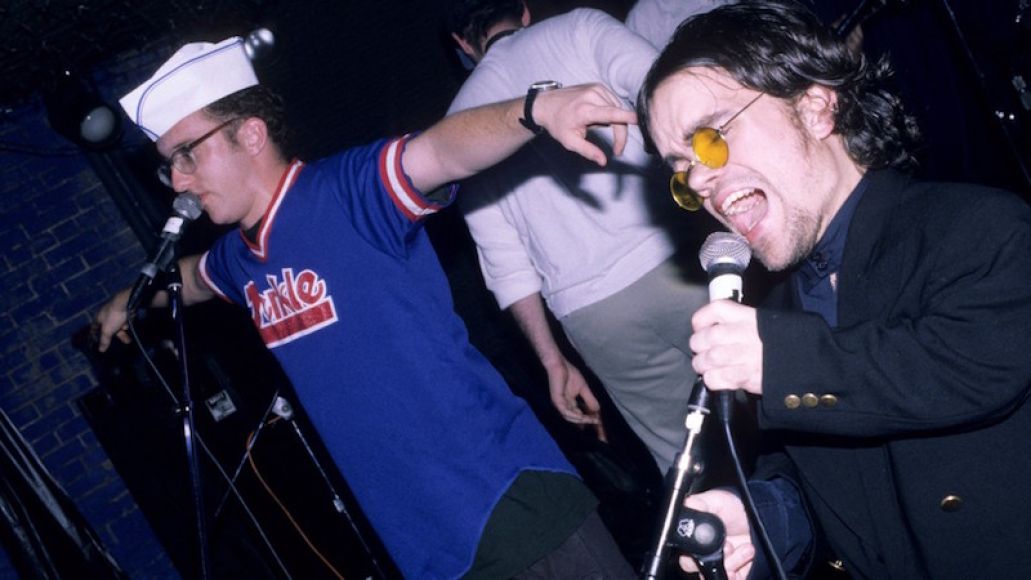 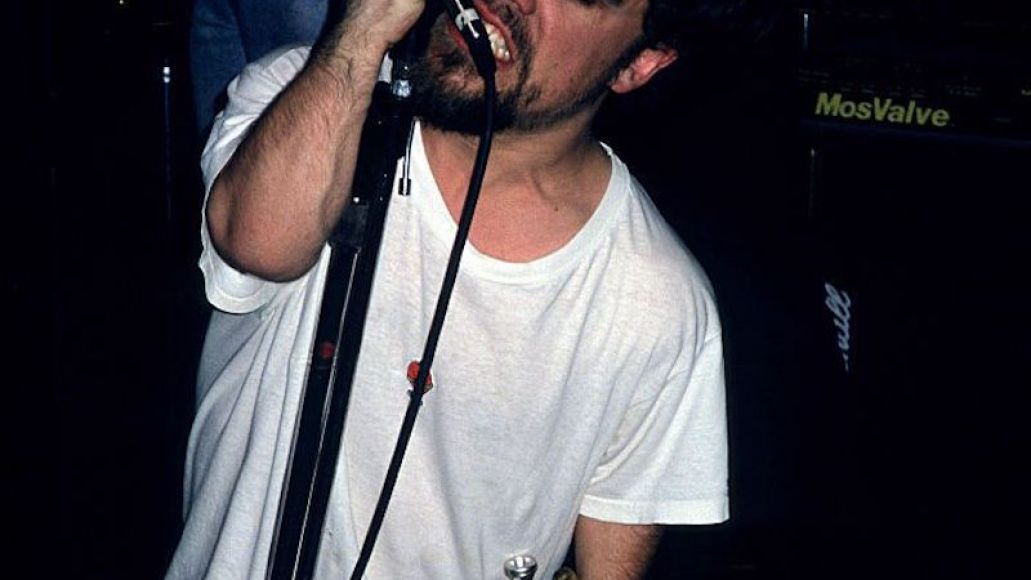 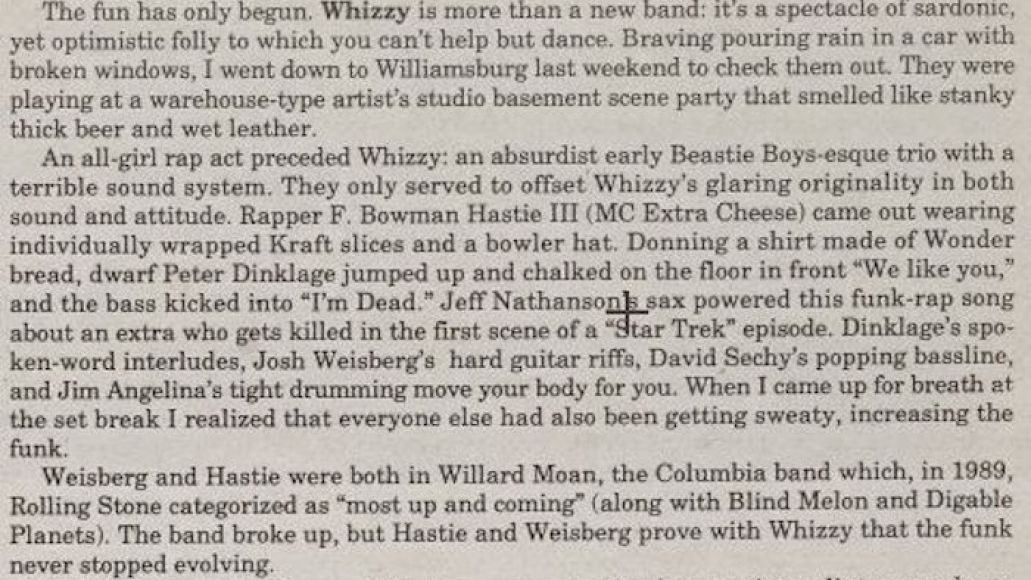 Below, revisit some of Tyrion’s funniest Game of Thrones moments: