Rising rapper Princess Nokia delivered one of the most memorable sets at the star-studded FYF Festival in Los Angeles this past July. The Harlem native is extending her momentum into the fall with the release of 1992 Deluxe, an expanded version of her 2016 mixtape, 1992.

Along with the original 1992 tracks, captured here in remastered form, the Deluxe album boasts eight brand new songs, such as “G.O.A.T.”, “Brick City”, and “Flava”. Apple Music and Spotify subscribers can hear it below; the record will be available on both CD and 2xLP beginning November 10th.

To coincide with the LP’s release, Princess Nokia has shared a music video for “Flava”. According to a press statement, the MC “wanted to make a cinematic short film, with a narration that foreshadows the intersectionality of self esteem, self love and cultural approbation of urban beauty in mainstream media, that accurately depicted a portrayal of urban sisterhood through a personal and accurate lense [sic].”

She added: “As a dedicated director, I wanted to continue the artistic and highly cinematic tone and motif of sisterhood in the video, even if the song was one of the shorter more playful songs on the album.” The clip, which was co-directed by the artist alongside Milah Libin, can be seen below. 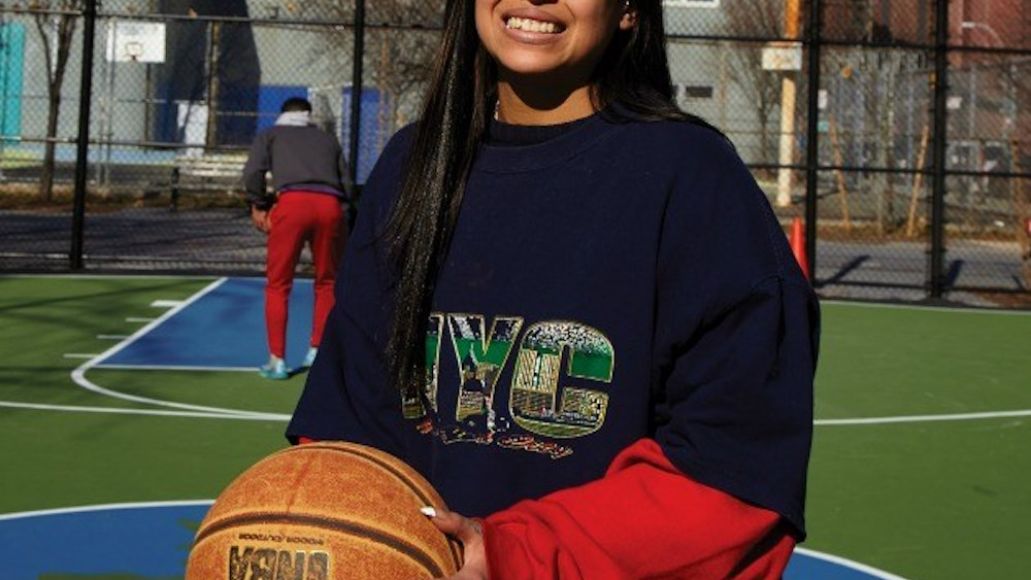