Today, Prophets of Rage release their debut self-titled LP. Apple Music and Spotify users can stream it in full below.

The politically-minded supergroup is comprised of members from Rage Against the Machine, Public Enemy, and Cypress Hill. The debut full-length spans 12 tracks and comes on the heels of their debut EP, The Party’s Over. The album was recorded in collaboration with veteran rock producer Brendan O’Brien (Pearl Jam, AC/DC, RATM).

“With [Prophets of Rage], I know there hasn’t been a lineup this significant in its combination of rap, rock, and turntablism,” said Public Enemy’s Chuck D. in a recent interview with The Undefeated. “So this record is a reflection of the challenge that we experienced in getting together and pulling it off. I think we met that challenge.”

Leading up the album’s release, Prophets of Rage shared several potent teaser tracks offering social commentary about the world today: “Unfuck the World”, “Living on the 110”, and “Radical Eyes”. 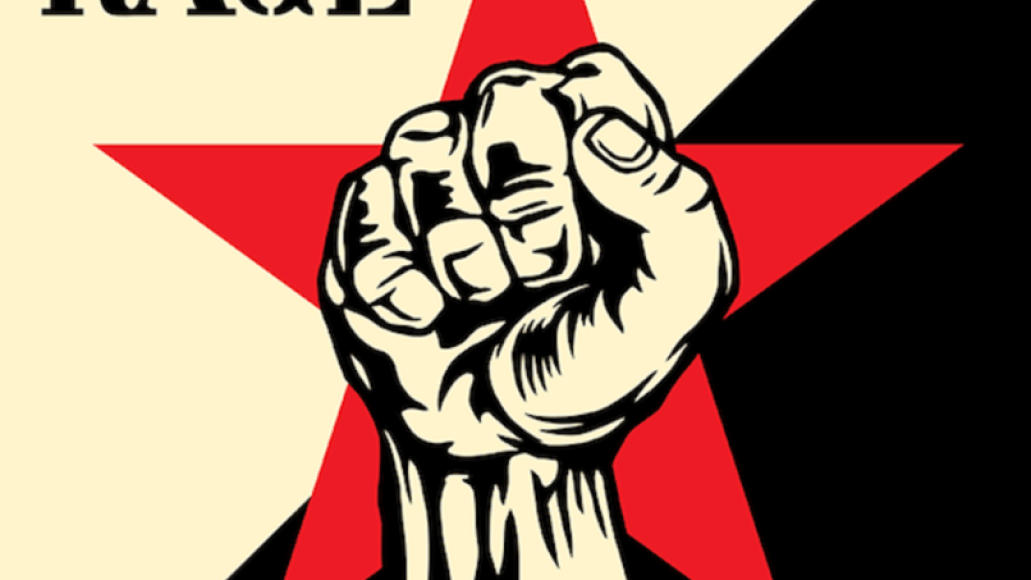 Prophets of Rage are currently playing a series of special album release shows along the East Coast ahead of scheduled appearances at Chicago’s Riot Fest, Ozzfest Meets Knotfest in San Bernardino, California, New Orleans’ Voodoo Music Experience, and other festivals. Check out the full itinerary below.