S U R V I V E, the electronic masterminds behind Stranger Things’’ Emmy-winning soundtrack, are prepping a new EP for the fall. Titled RR7387 and due out through Relapse Records, it’s a four-track collection of remixes and “reinterpretations.”

Charged with updating the Austin outfit’s originals is a host of veteran musicians, including Justin Broadrick of Godflesh and Jesu fame, Not Waving, and Sam Haar of New York-based Blondes. As a preview, S U R V I V E have unboxed a menacing remix of “Cutthroat” helmed by Lena Willikens, a DJ/producer from Germany.

(Read: A Guide to Creating Synth Music, According to Stranger Things’ S U R V I V E) 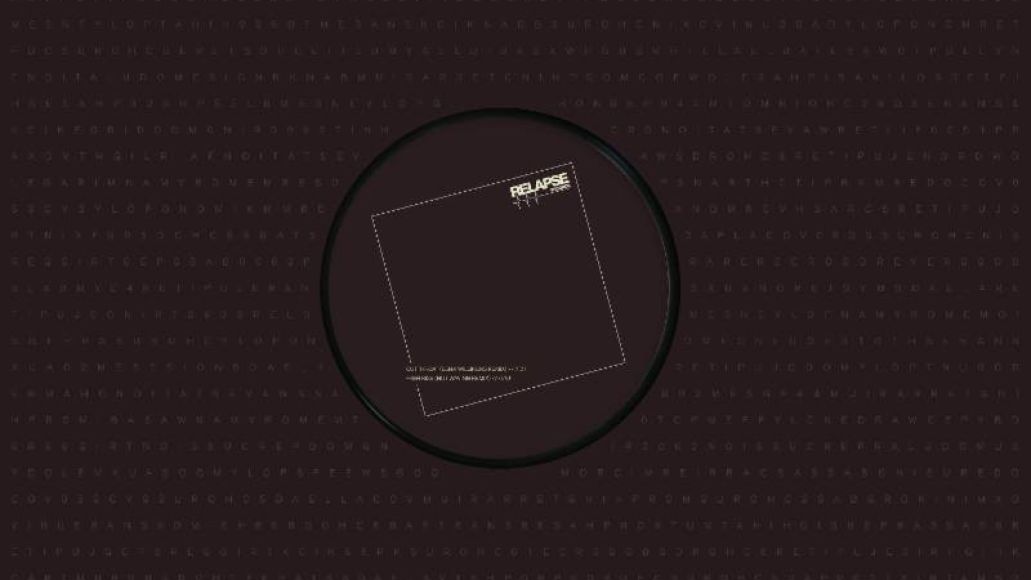