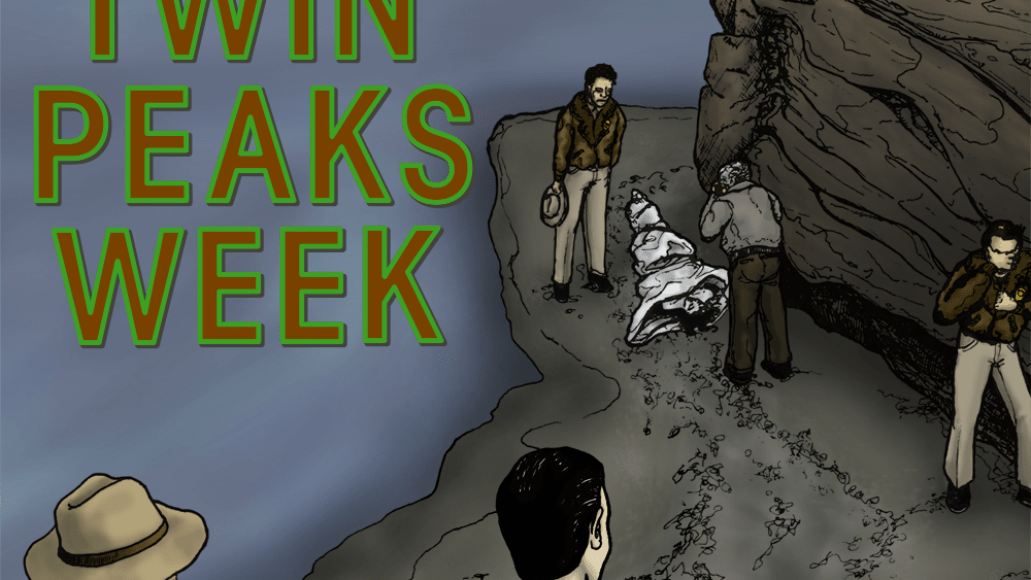 On Sunday, September 3rd, David Lynch and Mark Frost’s iconic series Twin Peaks comes to an end. In anticipation, Consequence of Sound will be reporting live from The Great Northern Hotel with some damn fine features all week. Today, our staff selects their 10 favorite new characters that have popped up over the last 16 Parts of The Return. Given how many heroes and villains were first introduced in that time, they naturally spent hours and hours sipping coffee and poring over files in the conference room of the Twin Peaks Sheriff’s Department. Got a light?

In a recent episode of The Norm Macdonald Show, comedian Jerry Seinfeld argued that great television comes with a great sense of place. That’s true. We loved spending time with Jerry, Elaine, George, and Kramer at Monk’s Cafe or in his apartment. The same goes for today’s prestige television, from the offices of Don Draper to the New Mexico home of Walter White. Hell, that reasoning probably explains why The X-Files never really felt quite the same once production moved from Vancouver, British Columbia to Los Angeles, CA. Gone were the forest and in its stead were hazy deserts and sunny streets. It was as if something changed, and while they change was still amicable, it wasn’t why we fell in love with the show in the first place. That’s why David Lynch and Mark Frost returned to Washington for Twin Peaks, and it’s why we get all get chills when we see the R&R Diner or the Sheriff’s Department.

But, as Seinfeld would probably attest to, characters are just as important. You can dress up a set to the best of your abilities and find the most unique location with the greatest visuals, but it won’t matter much if your characters suck. That’s never really been a problem for Lynch, as his entire filmography (and extended resume on television), have all showcased outstanding personalities that are both of and out of this world. Some make us laugh, some make us cringe, some straight up confound us, but they’re traditionally memorable enough to linger around our minds, tickling our respective fancies with curveball one-liners (Thank you, Gordon Cole), bizarre wardrobes (No, fuck you, Diane), and indelible idiosyncrasies (Just patch ’em through, Lucy). That’s why we were never too concerned about whether Lynch and Frost could conjure up another rich batch of characters for The Return.

Who knew there would be so many, though. With every new episode comes another handful of faces worth noting. It’s like that scene from I Love Lucy with the conveyor belt: they just keep rolling out, no matter how hard we try to sort them. That’s a good problem to have, though it has led to some confusion (see: The Roadhouse), and while we try to remember each one to the best of our abilities, so many have fallen through the cracks (Wait, wasn’t Jane Levy in this?). Still, when looking back at the past 16 Parts to this series, we all agreed that there were enough new heroes and villains to carry Twin Peaks on its own, and those are the faces that appear on this list ahead. Sure, nobody will ever, ever replace the fire that walks with our fandom for Special Agent Dale Cooper or Deputy Hawk or, hell, even Killer Bob, but the fact that they can all co-exist in this strange and beautiful world is something quite spectacular. We’re really, really going to miss them.

P.S. We ultimately decided not to count Cooper/Dougie as a new character.

The 10 Best New Characters of Twin Peaks: The Return