As its title suggests, here the Swedish pop singer revels in the aura of late-night disco. There’s a palpable feeling of indulgence and reckless abandon, as Tove Lo allows herself to be consumed by — what else? — matters of the heart. “Disco Tits is about losing yourself with your new found love,” she shares in a press statement. “Naive, excited, no consequences. The happiness in the haze I’m feelin right now.”

“Disco Tits” features contributions from The Struts, Tove Lo’s longtime collaborators and the production wizards behind her past hits “Habits (Stay High)” and “Talking Body”. Take a listen below.

She also performed the new single in Stockholm earlier this week: 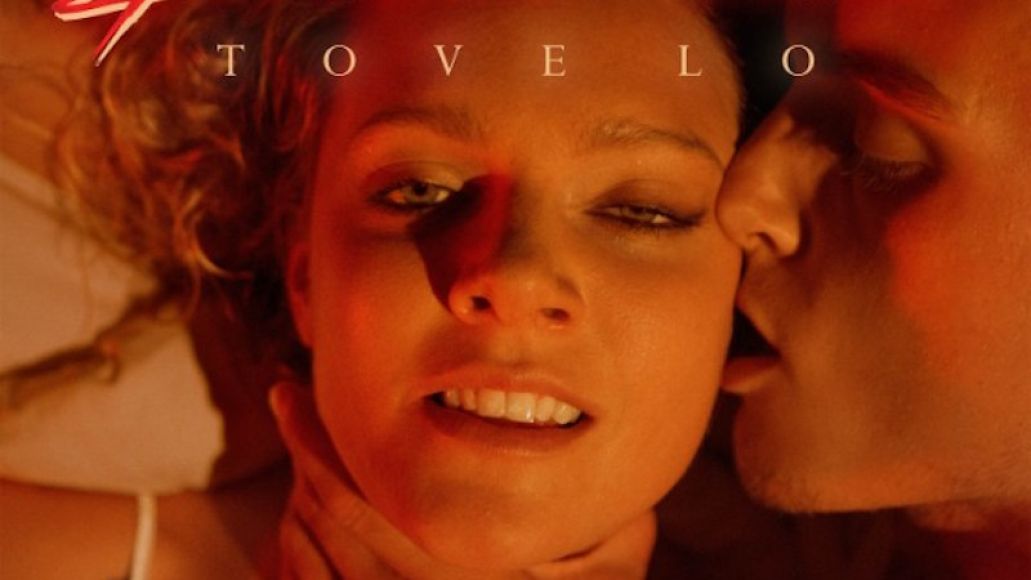