Waxwork Records has been having a field day reissuing the soundtracks to classic horror films as of late. They recently reprinted the Evil Dead 2 score to celebrate its 30th anniversary and brought back George A. Romero and Stephen King’s Creepshow OST, even releasing the Creepshow 2 soundtrack for the first time. Next up from the fear fans is a repressing of the score from the seminal 1968 thriller Rosemary’s Baby.

This is Waxwork’s second reissue of composer Krzysztof Komeda’s score, having first printed it back in 2014. This time, however, they’re calling it “he most comprehensive presentation of the original Rosemary’s Baby film score to ever be pressed to vinyl.” Remastered from the original tapes, the 180 gram vinyl is printed on “Ritual Smoke” gray and black wax and comes housed in a satin finished gatefold jacket. Included in the package is an 11×11 insert, new artwork from Jay Shaw, fresh liner notes, and a collection of unreleased production stills.

The reissue is available to order now via Waxwork. Below, check out some images of the packaging and the official tracklist. 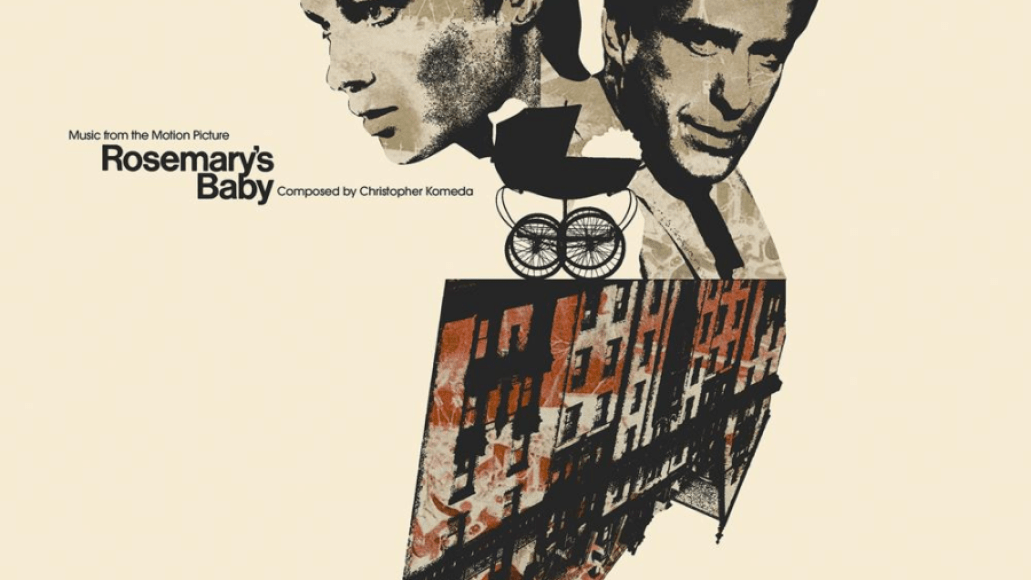 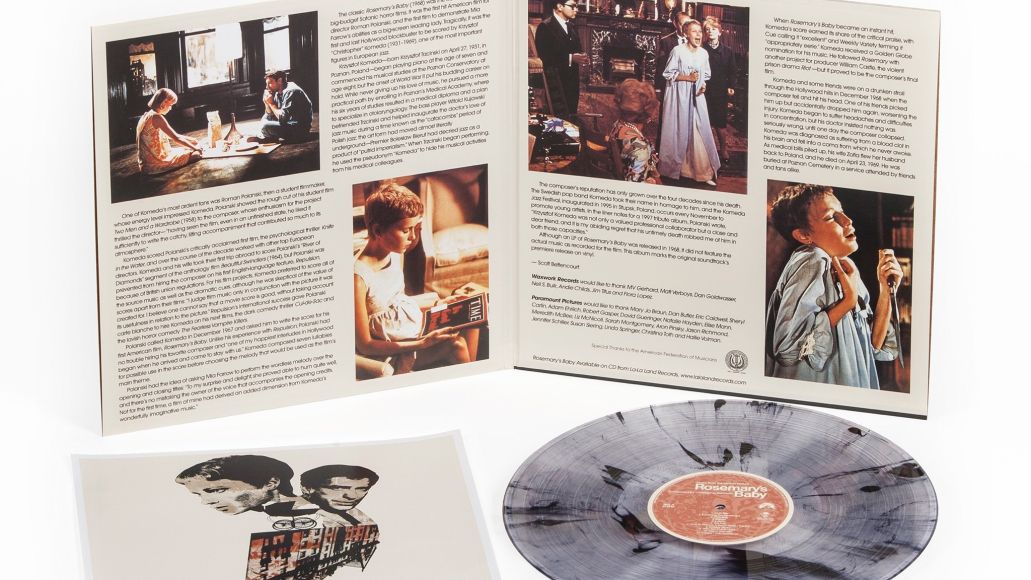 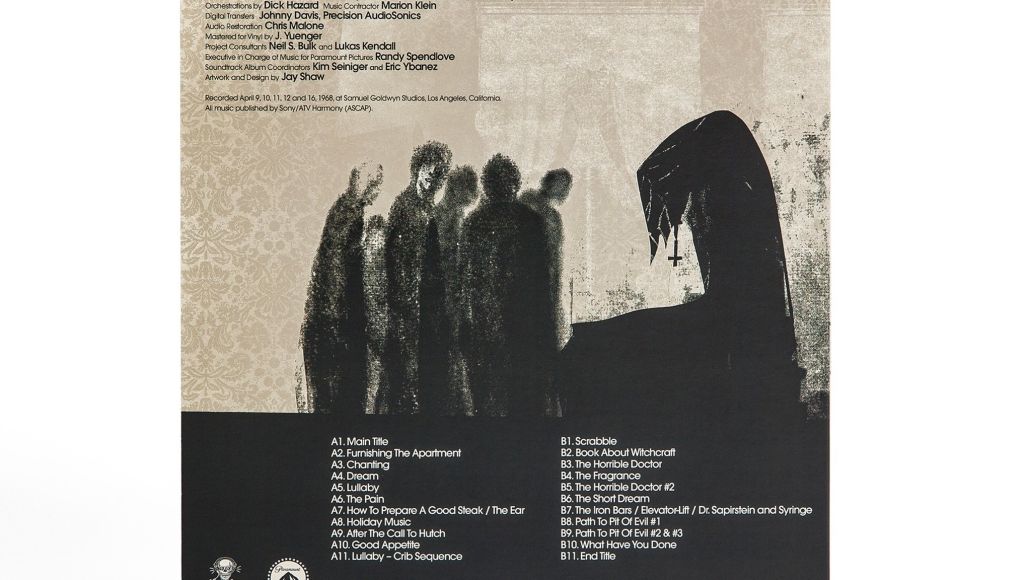 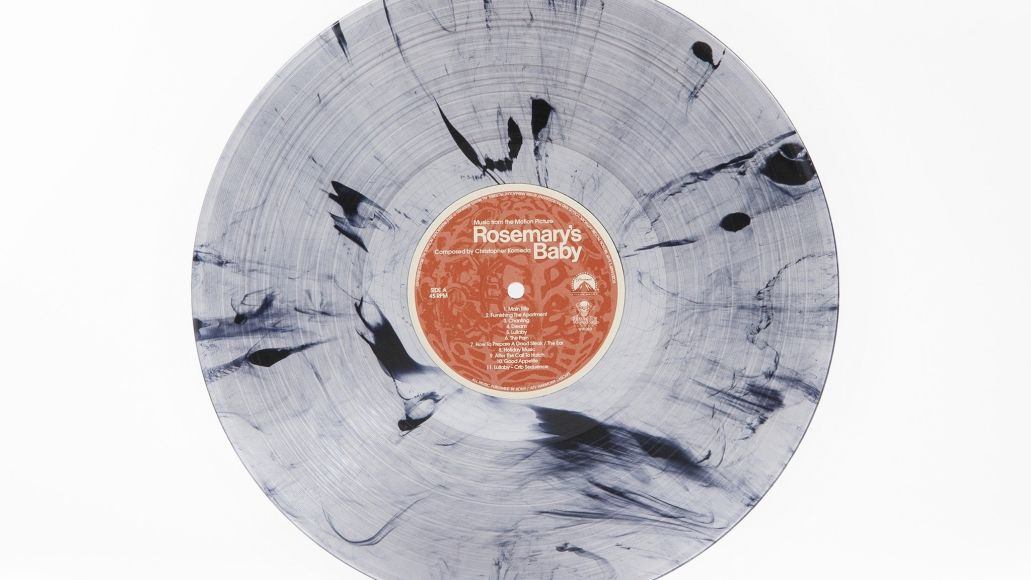 Here’s the track “Lullaby” from the original score:

James Cameron Says Avatar 2 Is Long, People Can Just "Get Up and Go Pee"