Chicago garage rockers White Mystery are back with their new album, Fuck Your Mouth Shut. As they gear up for a fresh round of US shows behind the record, the duo have released a video for “Played My Hand” that gives fans a peek inside their raucous touring life.

Well, sort of. The clip finds director/YouTube user Wendy Norton substituting Miss Alex White and Francis Scott Key White with a pair of homemade Raggedy Ann and Andy dolls. Utilizing stop-motion animation and some creative camera angels, the stuffed versions of the Chi-Town band take the stage and literally travel the map in this homage to being on the road. Check it out up above.

For a more accurate look inside what touring with White Mystery is like, Miss White herself has provided Consequence of Sound with the 10 Things the band loves and hates about being on the road. Sure, there’s plenty of things to look forward to while traveling the country in a van, but it’s not all rock and roll glamor. Read on to see what she has to say.

Blasting Led Zeppelin while driving through the Catskills to Meltasia:

Meltasia is an outlaw, rock ’n roll, freak-flag-fly micro-festival in upstate New York that White Mystery plays annually. This year, Roky Erickson from 13th Floor Elevators headlines, along with Raekwon, Giuda from Italy, the Death Valley Girls, and more. Once you approach the Catskills, and nature takes over, there’s this bubbling anticipation that Meltasia is near, and it’s time to party. Blast Zep!

While we pick up quite a few DJ gigs spinning rock’n’roll vinyl on tour, once in a while White Mystery takes over the AUX cord at a party and starts playing music you may be surprised by. We’re big fans of the new Towkio “Drift” video, and guilty pleasure trap remixes of classic songs, like the Gilligan’s Island theme.

Reading Wikipedia out loud in the car— especially about Mount Everest, Rick James, and Medal of Honor stories:

When you’re in a vehicle up to six hours a day, looking at the same ol’ trees and empty fields pass you by hypnotically, it’s nice to use that time productively. We wrote the entire White Mystery That Was Awesome psychedelic feature-length film while on tour, concepted White Mystery TV while driving through the Swiss Alps, and created an audio-book for Into Thin Air by John Krakauer, which you can listen to here.

Playing other people’s video games and smoking their weed: 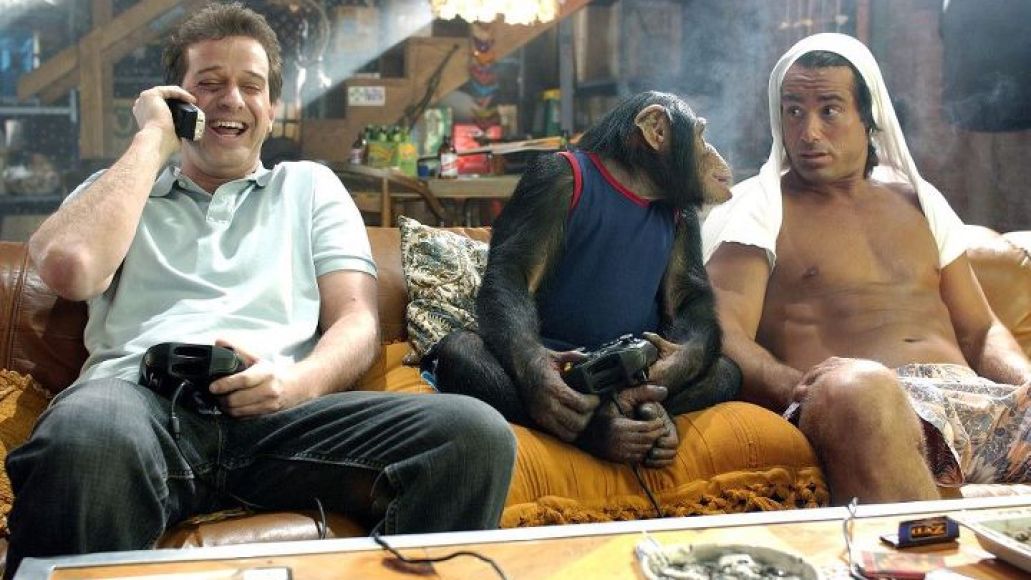 One of the best things about being on the road is when someone invites you over to play video games. This year, Francis went to EVO in Las Vegas and competed in Super Smash Brothers, so gaming is a very fun thing to do between concerts while on the road. Do you have an XBoxOne or WiiU? Facebook message White Mystery and we’ll come over.

One of the best parts about touring the world many times over is sampling the best food in each town on Earth. Once you play the same city a couple times, you fall in love with certain a restaurant and find great comfort in eating there every time you visit. Current favorites include Pho Lien Hoa in Oklahoma City; Pinchos in San Sebastian, Spain; Zantés Indian Pizza in San Francisco; and Pappoule’s in Tucson, Arizona.

Listening to bad “millennial whoop” music on the radio:

Even 10 seconds is too much. Have you listened to major radio stations lately? The music is crap. I love the oldies, independent stations, and college radio, but geez, all those mid-dial stations play same-y, affected, smoothed out cockadoodie.

Driving through storms in Indiana:

White Mystery is born and raised in the City of Chicago, played across three continents, and drove our booties ourselves the entire way through some of the craziest shit you’ve ever seen. And yet, some of the worst driving weather is in our neighboring state, Indiana. We have driven through terrible floods, torrential storms, and white-out Lake Effect blizzards in northern Indiana that had us wondering whether we would ever make it home.

White Mystery shows are SWEATY. This means drenching your outfits every night on stage while you’re on the road. Denim jeans take a really long time to dry, so we’re experimenting with new materials to avoid our skin rotting off.

Getting tons of parking tickets: 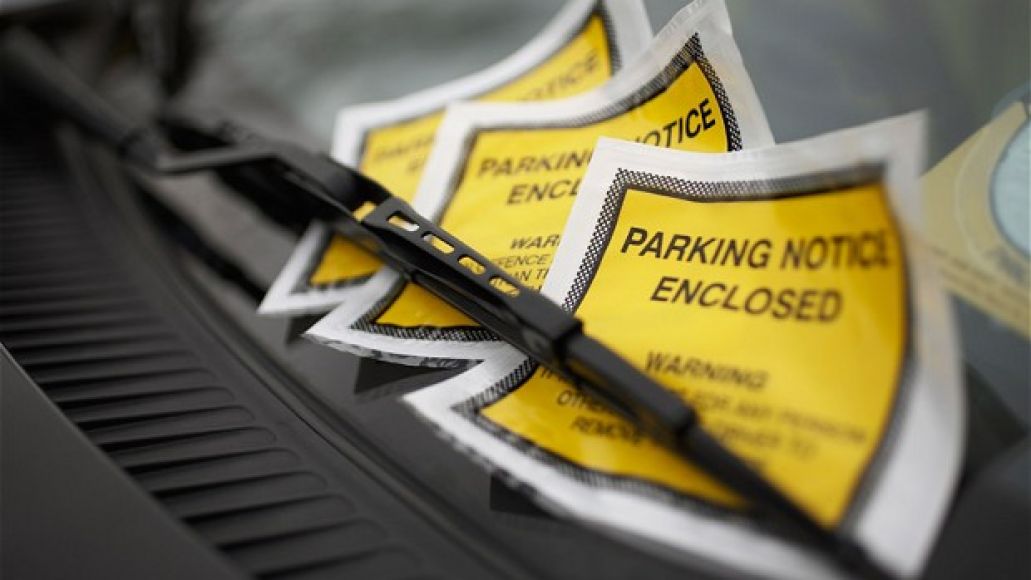 Automobile tickets smite even the most law-abiding citizens. When you’re spending most of your time on the road, parking tickets and camera tickets catch up with you, which is expensive and terrible. Seattle, The Bay, New York, and France are hot spots for street cleaning violations, speed traps, and so on.

You can listen to White Mystery’s Fuck Your Mouth Shut here , and find their tour schedule below. 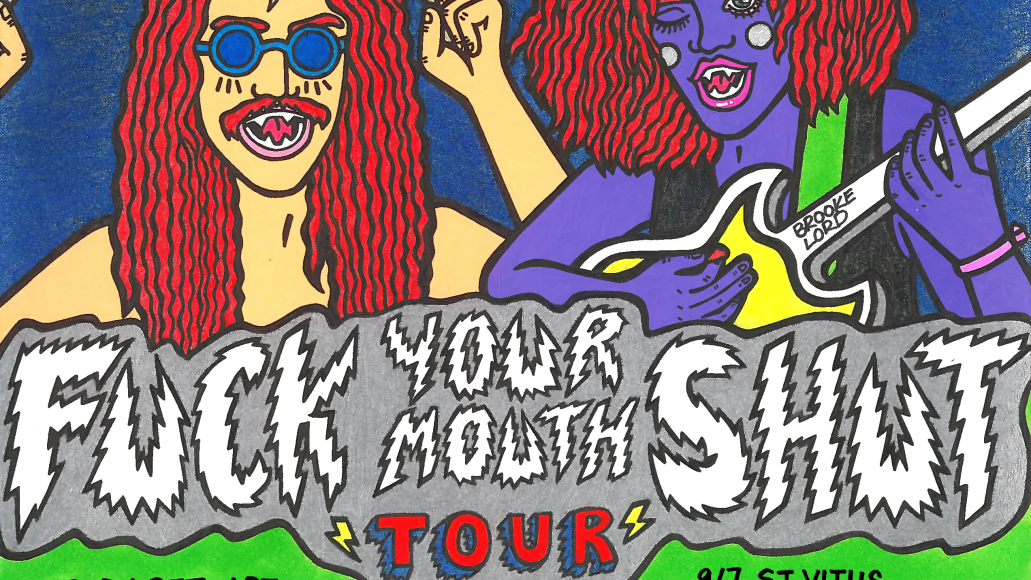 White Mystery share 10 Things they love and hate about being on tour, debut stop-motion "Played My Hand" video: Watch