Last month, Wu-Tang Clan returned with “People Say”, which served as the first preview of their forthcoming album, The Saga Continues. Today, the legendary New York rap institution has shared a second teaser, “Lesson Learn’d”, and this one is especially notable due to its subject manner. That’s because the track contains a diss aimed at Mr. Pharmadouche himself, Martin Shkreli

Produced by Mathematics, the Redman-featuring track has a vintage New York beat with a hard-hitting snare and strings floating atop a vocal sample. Inspectah Deck raps, “My price hikin’ like the pills Martin Shkreli sell.” Listen to the track below.

Shkreli, as you may recall, became infamous for jacking up the price of AIDs medication. After purchasing Wu-Tang’s lone copy of Once Upon A Time In Shaolin, he drew the ire of Ghostface Killah in an unlikely hip-hop beef. What comes around goes around, though, as Shkreli faces several years in federal prison after being found guilty of securities fraud and ended up auctioning off the album on eBay.

The Saga Continues arrives October 13th. Check out the newly revealed artwork and tracklist below. 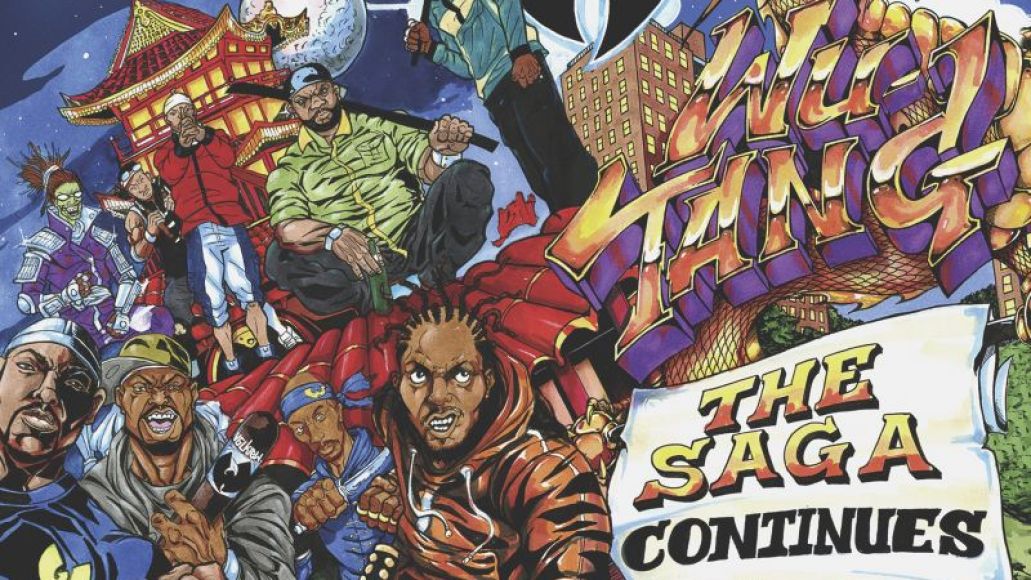 Wu-Tang is currently touring the US with a combination of solo gigs and group performances in support of The Saga Continues. Check out the full schedule here.