Back in May, we aired our concerns with this year’s lineup for Austin City Limits, as well as music festivals in general. It’s there for anyone who wants to read it and debate angrily in the comments section, but the bottom line is this: In an era where it’s much easier for a musical act to make money playing festivals than selling records, the alarming amount of overlap isn’t surprising. Artists gotta eat, too.

My colleague David Sackllah already articulated what might be worth considering when curating future ACL lineups, so the real question, now that weekend one has come on gone, is … how was it? 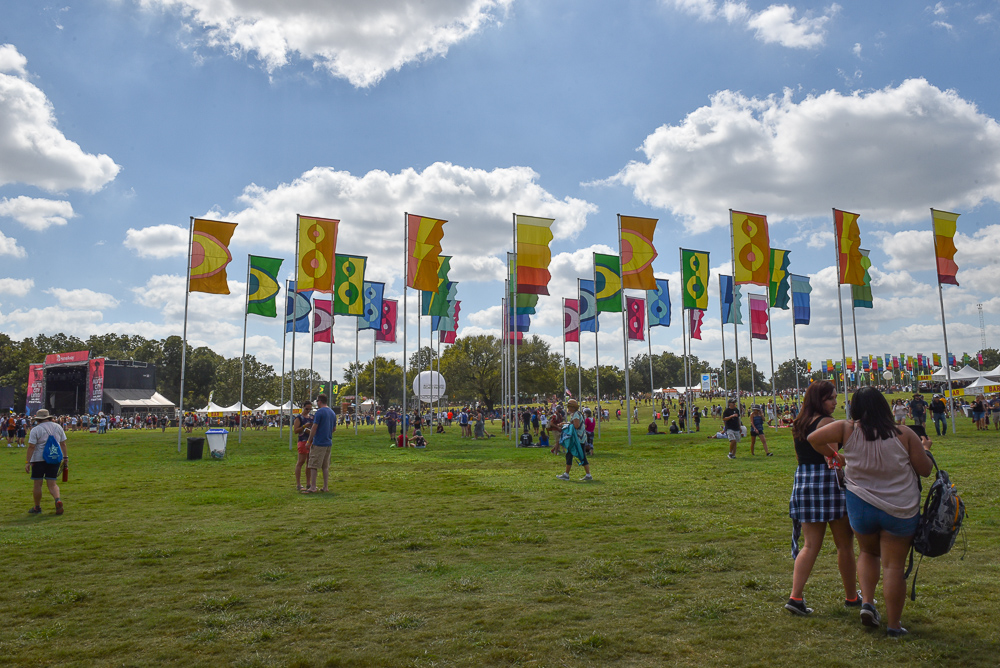 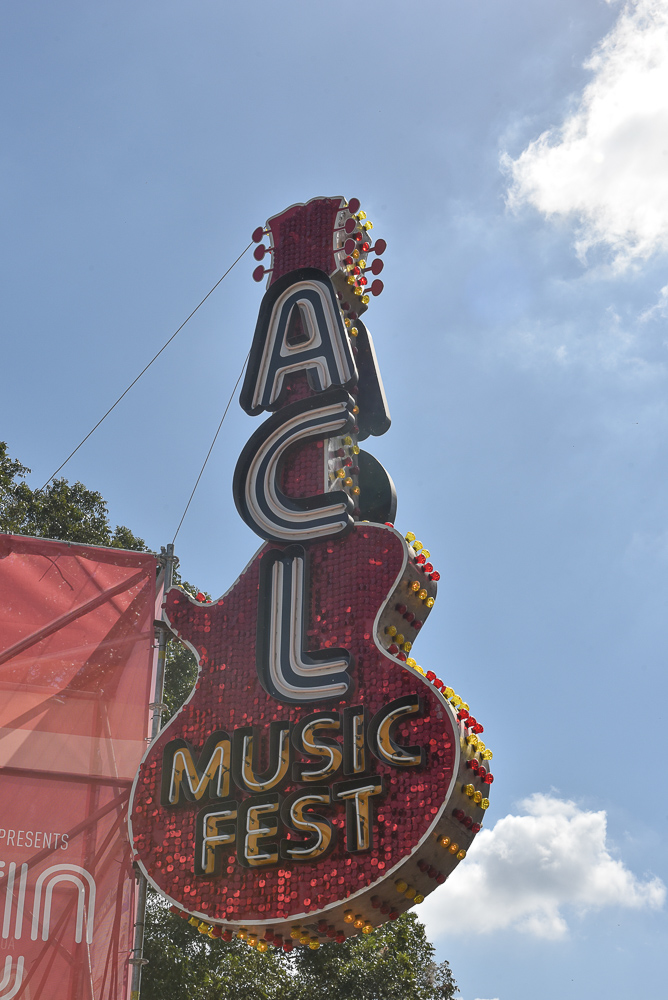 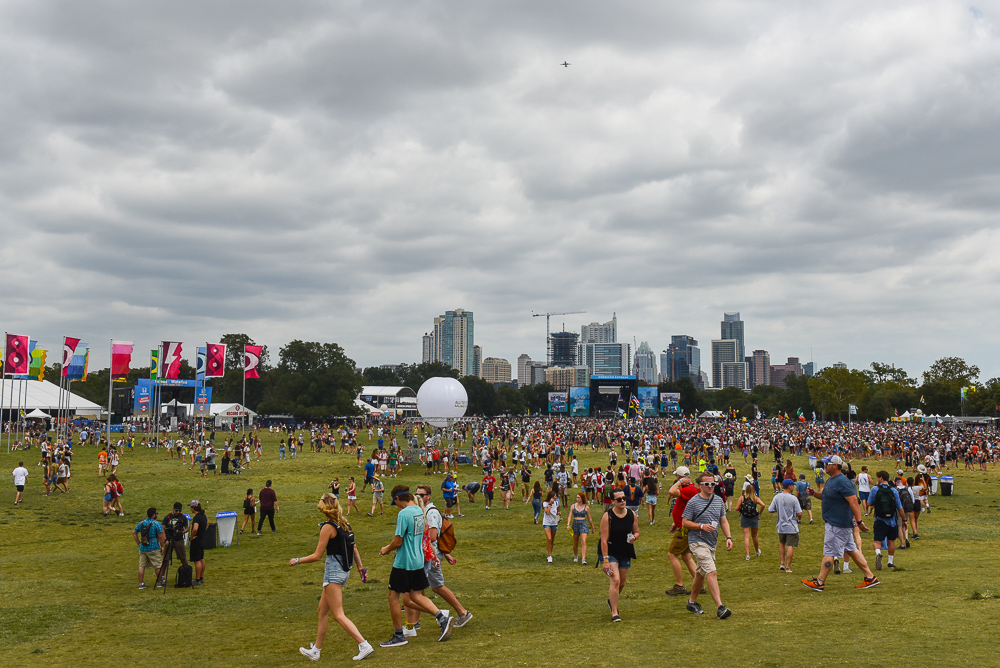 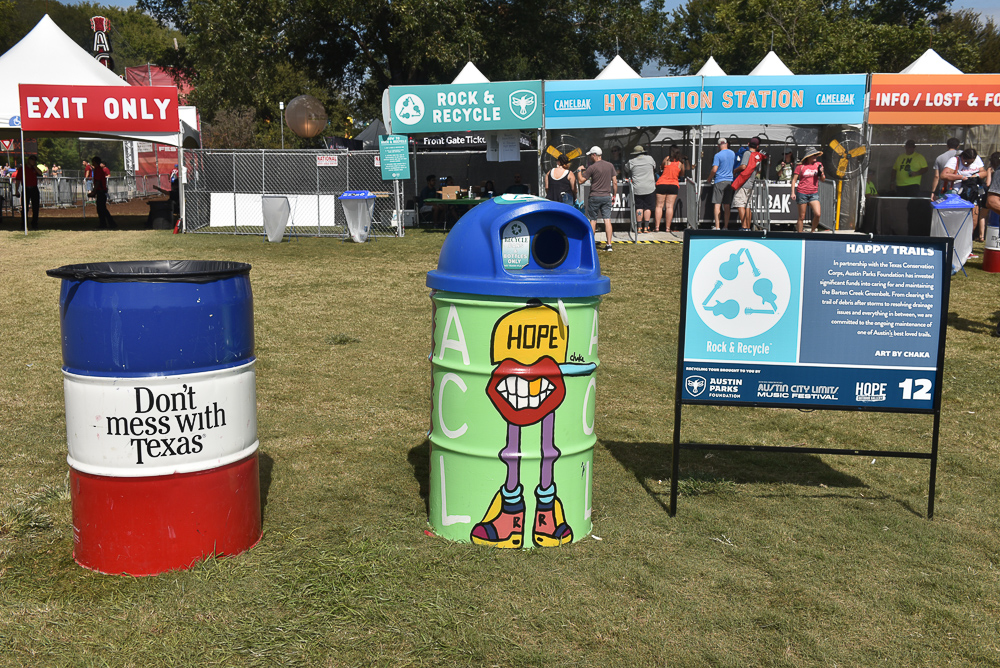 Well, a lot like Lollapalooza. Remember, both fests are presented by C3, meaning that the similarities don’t end with just the headliners and mid-tier acts, but the look of the thing as well. Vendors display their names in the same whimsical block letters; the same white globes with the festival’s name populate Zilker Park’s grounds; hell, even the wristbands look the same.

If we take the issue of identity out of the equation, none of this is a bad thing. I have a blast at Lolla every year and I had a blast at Austin City Limits. Plus, there’s a bright side to the homogeneity: When the bigger acts at both fests are so similar, it forces you to get out of your comfort zone and check out some musicians you may have otherwise never been exposed to. 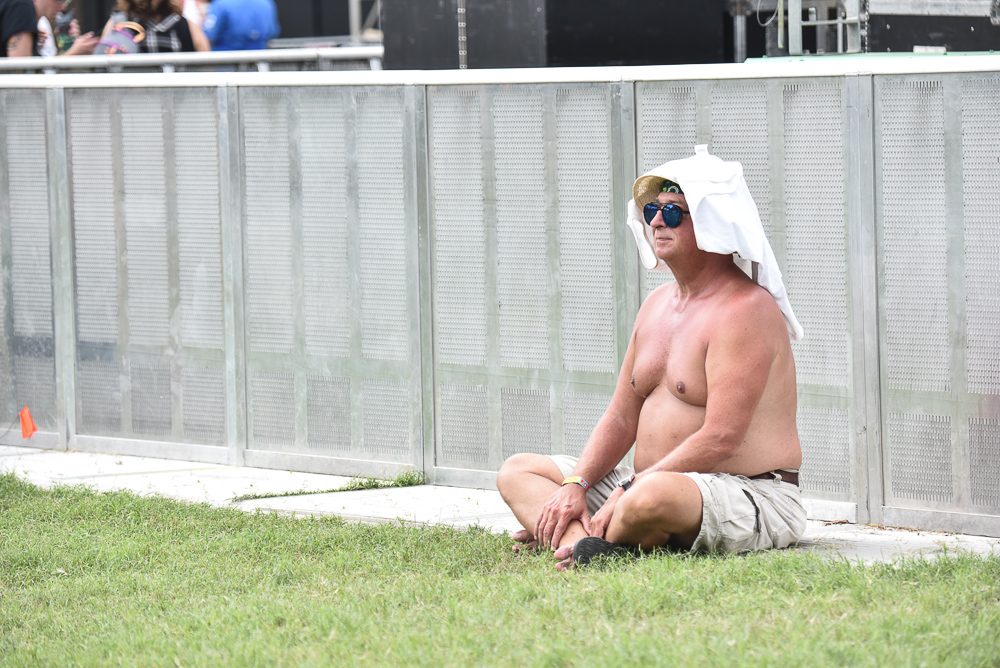 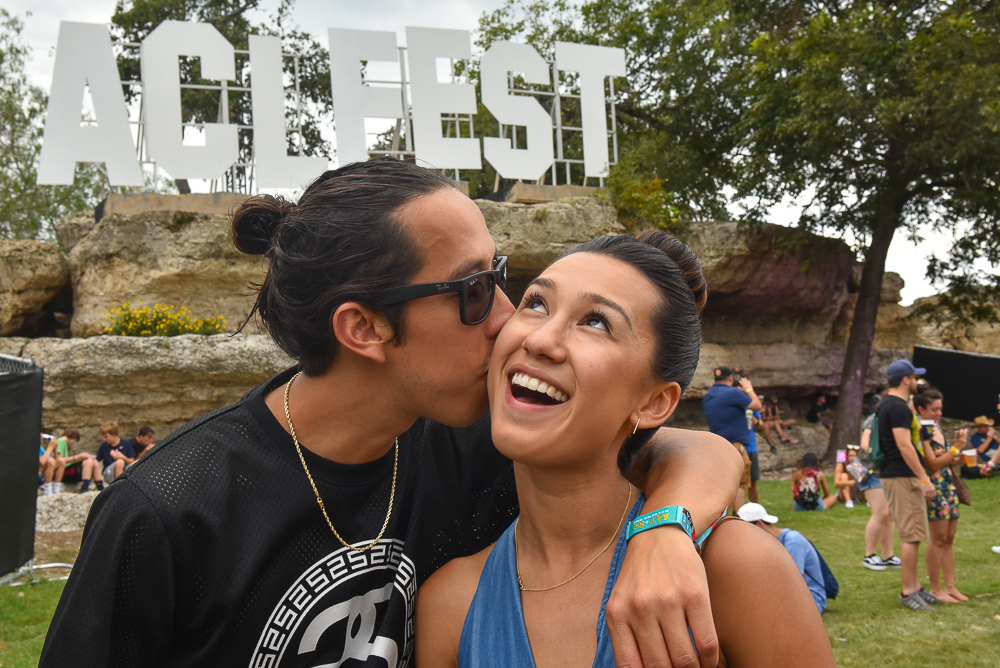 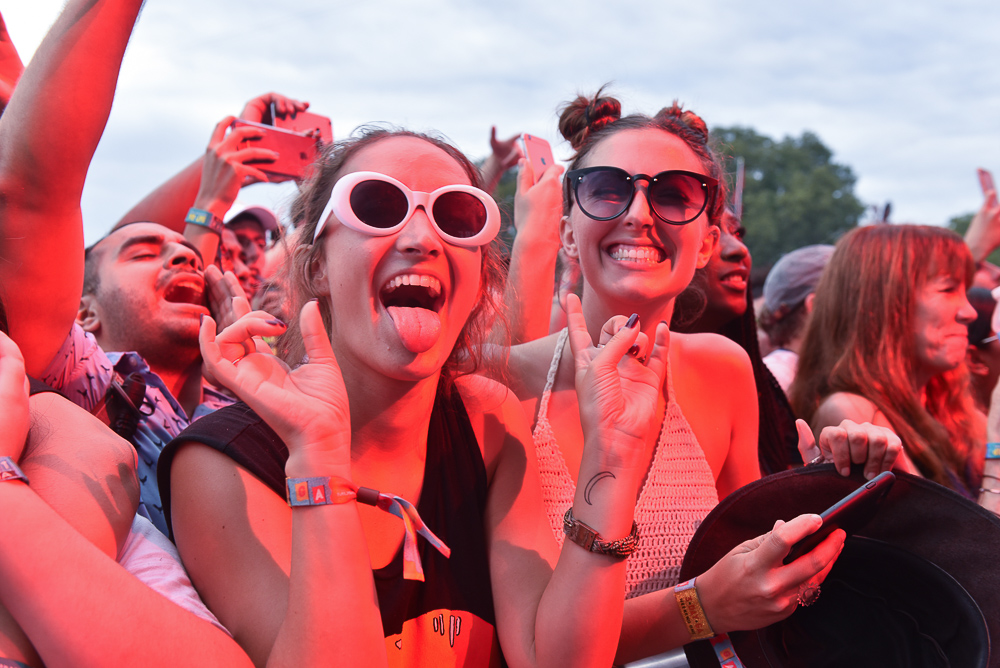 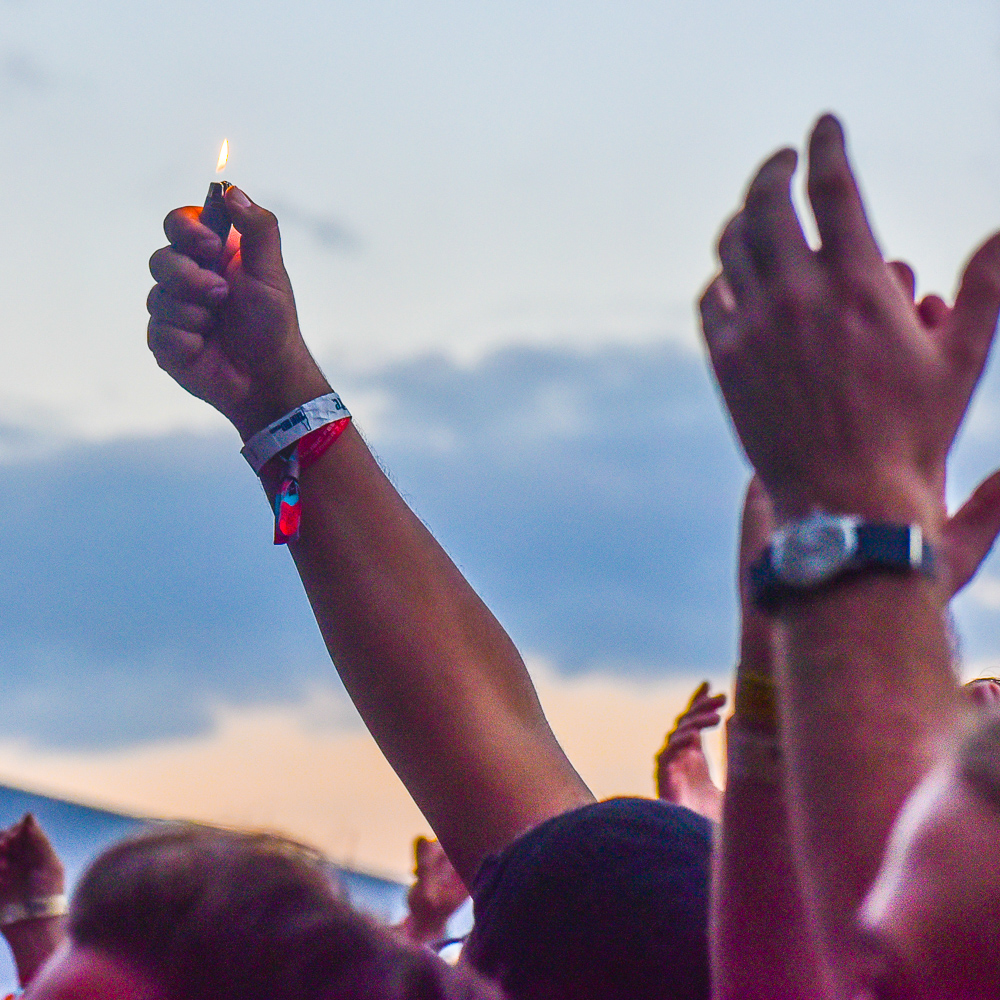 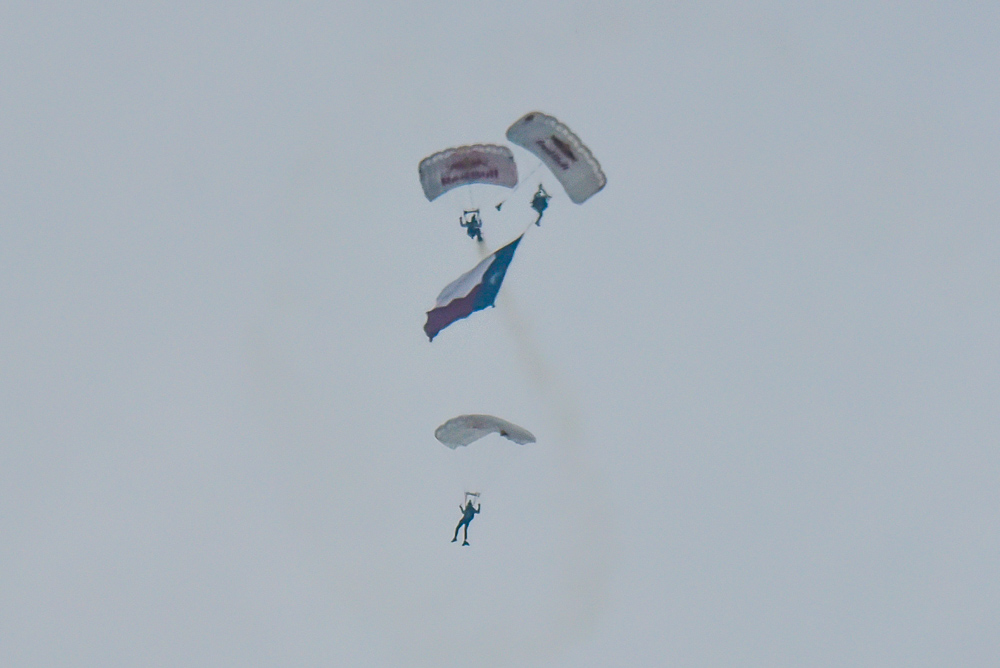 That’s where the gold lies in ACL: going a little farther underground to find some of the weirdness that Austin always heralds—whatever that means to you. It’s no coincidence that so many of the best acts at the first weekend of ACL were homegrown in the city’s wildly diverse music scene. And many of the ones who weren’t felt like they could be.

But wait! What about Ryan Adams? Run the Jewels?? Or Chance??? All of ’em were great! And they all played Lolla this year. No need to rave about them again. 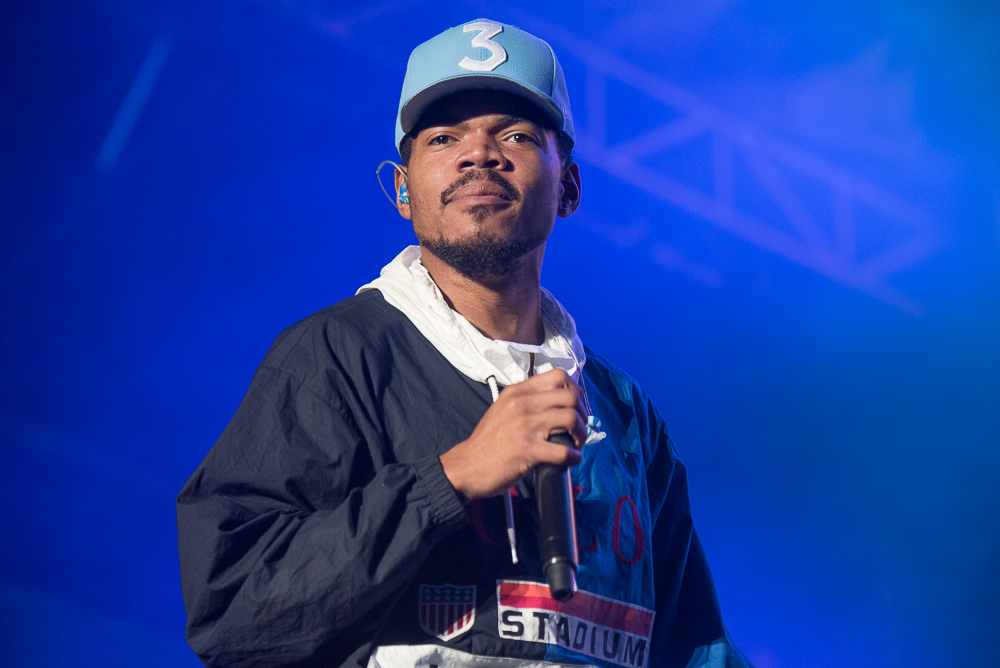 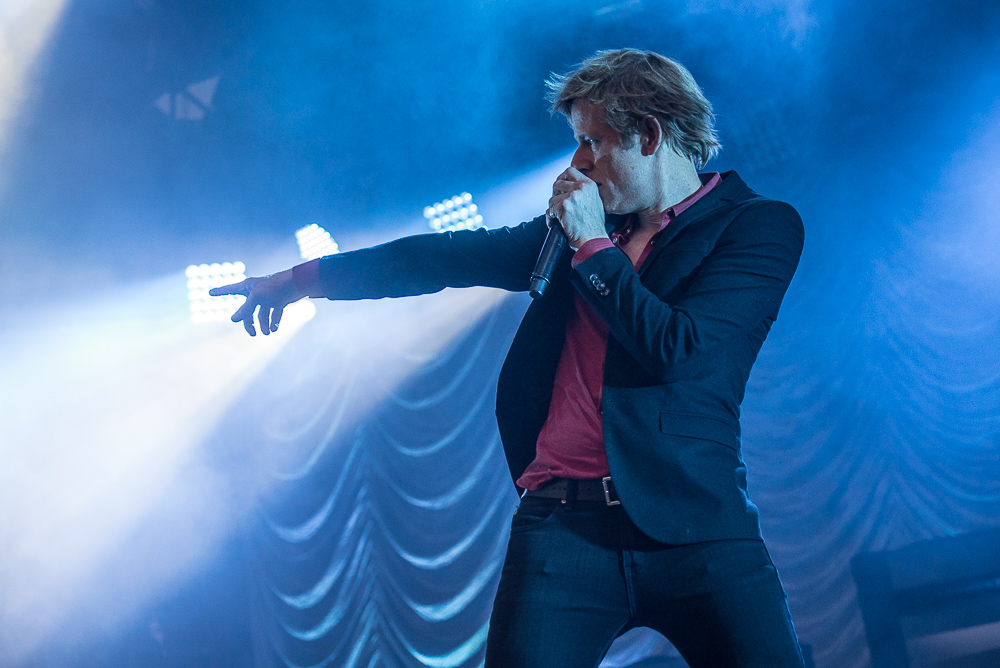 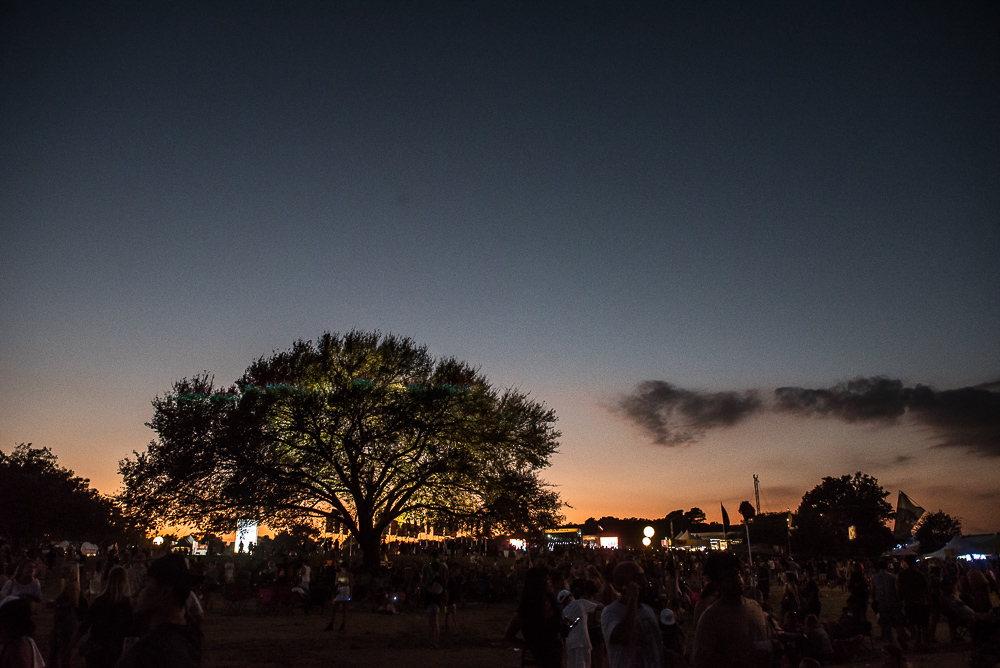 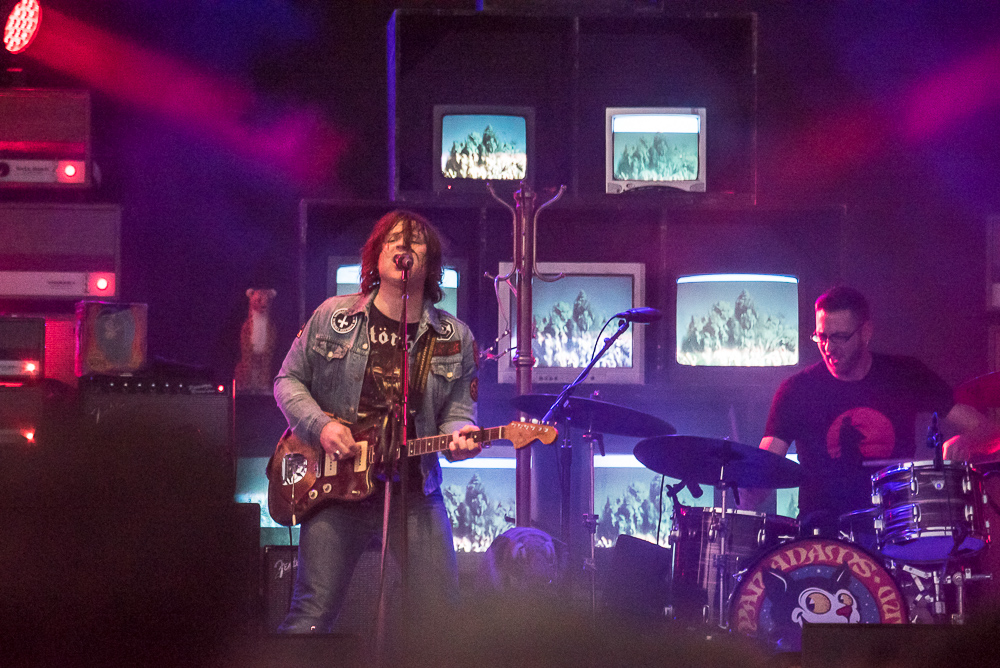 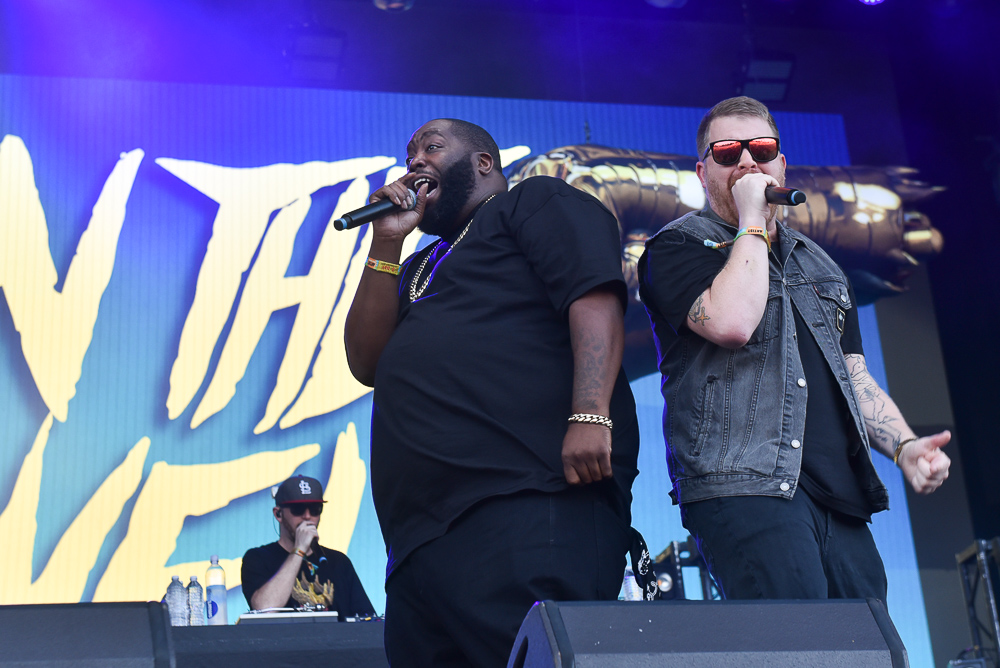 Not that all of the acts on this list are complete unknowns. Indeed, a couple of them did play Lolla, and one of them even qualifies as a bona fide superstar. But regardless of fame, they all helped give Austin City Limits an identity in a year where that was harder than usual to do. Remember, to find gems, you’ve got to dig.