Earlier this year, Blitzen Trapper presented audiences in Portland with a stage production called Wild & Reckless. The musical-meets-rock-opera was set in a “bygone era of Portland” and explored subject areas like true love, heroin abuse, desperation, and power structures. Seven original songs from the project have since been fleshed out and turned into an actual Blitzen Trapper album, also titled Wild & Reckless.

Due out November 3rd, the 12-track effort follows up on 2015’s All Across This Land and their 2016 Live at Third Man Records LP. The new album carries over some of the themes of its musical source material, as evidenced by the title track. Blitzen Trapper’s latest single finds the alt-country outfit nostalgically recalling those days of ol’ when you were always letting loose and never second-guessing.

“‘Wild and Reckless’ is about looking back on the crazy days of youth and wondering how you survived those sketchy times with danger eternally nosing at your heels,” the band’s Eric Earley explains to Consequence of Sound. “And when you look back now there’s this feeling like, ‘I’ll never be as alive as I was then.’ Reality will never seem that vibrant and embraceable. Whether that’s true or not isn’t important, it’s just a feeling, life’s intractable ability to hoodwink us into seeing the past as a shinning corona, even when there’s only darkness at the center.”

Music-wise, the song is the equivalent of an adrenaline shot of invincibility — the kind of anthem people turn up loud in the car as they’re speeding off to some unknown destination, the wind’s blow their only guidance. Hear it below.

For our latest Origins feature, Blitzen Trapper detail the music and literature that factored into the making of “Wild & Reckless”, including the work of Tom Petty and Robert Bolaño.

I wanted the track to have this loneliness and urgency, to open with a piano that starts it all, opens the scene, the lovers dancing real close in the bed of the old Ford as the sun goes down over the desert. 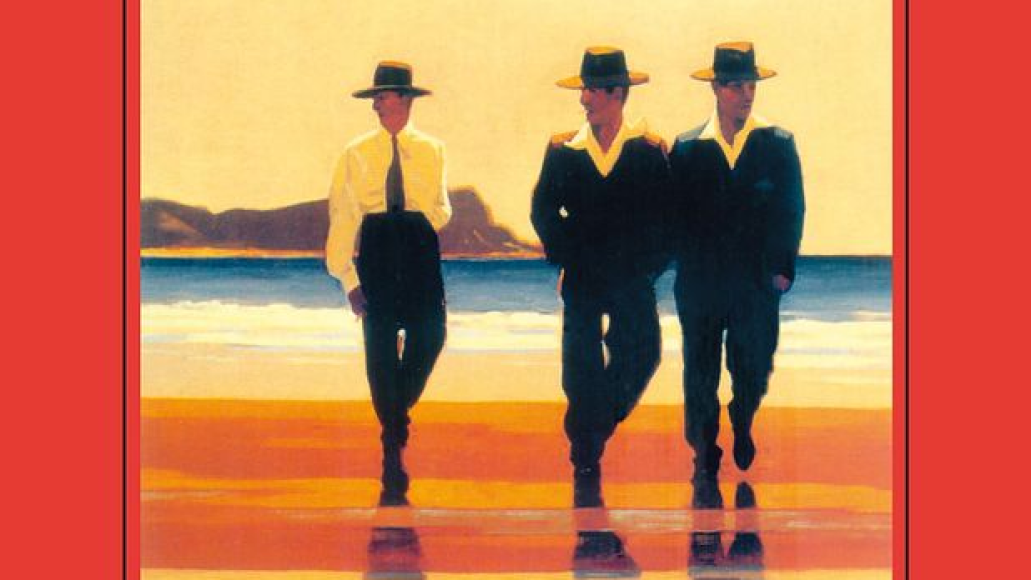 I began the narrative thinking about my aunt who eloped to Reno with my dad’s biker buddy at 15. But then the story swerved into the story of Juan Garcia Madero in Savage Detectives who escapes Mexico City with the prostitute Lupe and the gang of poets he runs with while being chased by Lupe’s pimp Alberto.

One of the main riffs as the band comes in is an altered variation on Teenage Wasteland [“Baba O’Riley”], wanted that kind of big slashing guitar vibe. Just love that deadly simple three chord round.

Tom Petty and The Heartbreakers — “The Wild One, Forever”:

The first verse of this Tom Petty song was sort of a jumping off point for me, for the story. It’s the story of boy meets girl, and even though he sees trouble in her eyes, in the end he doesn’t want off the hook.