Last month, David Lynch announced the home release of Twin Peaks: The Return would be coming on December 5th. Now, details of the DVD and Blu-ray have been revealed, offering more tantalizing insight for eager fans (via EW).

To start, the cover artwork confirms that the subtitle has been changed from The Third Season or The Return to A Limited Event Series. The artwork itself remains the same as what Lynch revealed, however.

The physical release features over six hours of additional material, with the Blu-ray including an extra 80 minutes of behind-the-scenes content. Both versions include Phenomenon, a three-part featurette reflecting on the show’s legacy with the cast, crew, artists, musicians, and other creatives. There’s also Impressions: A Journey Behind the Scenes of Twin Peaks, a set of 10 short films clocking in at about 30 minutes each directed by Jason S., producer and cinematography behind the documentary David Lynch: The Art Life. The titles of the segments give a glimpse into the focus of each:

Also included is the Twin Peaks panel from Comic-Con, moderated by Damon Lindelof (Lost, Leftovers). Finally, there’s a collection of Lynch-produced promos and a look at all 18 opening logos highlighting the changing colors of the Rancho Rose screen.

Exclusive to the Blu-ray is pair of featurettes directed by Ben Horne himself, Richard Beymer, called Behind the Red Curtain and I Had Bad Milk in Dehradun, both following the cast and crew as they shoot in the infamous Red Room. There’s also the Charles DeLauzirika-directed A Very Lovely Dream: One Week in Twin Peaks, which follows the cast’s return to filming locations in Snoqualmie and North Bend, Washington.

Below, check out a snippet from the Impressions segment The Man with the Grey Elevated Hair and the official cover artwork. 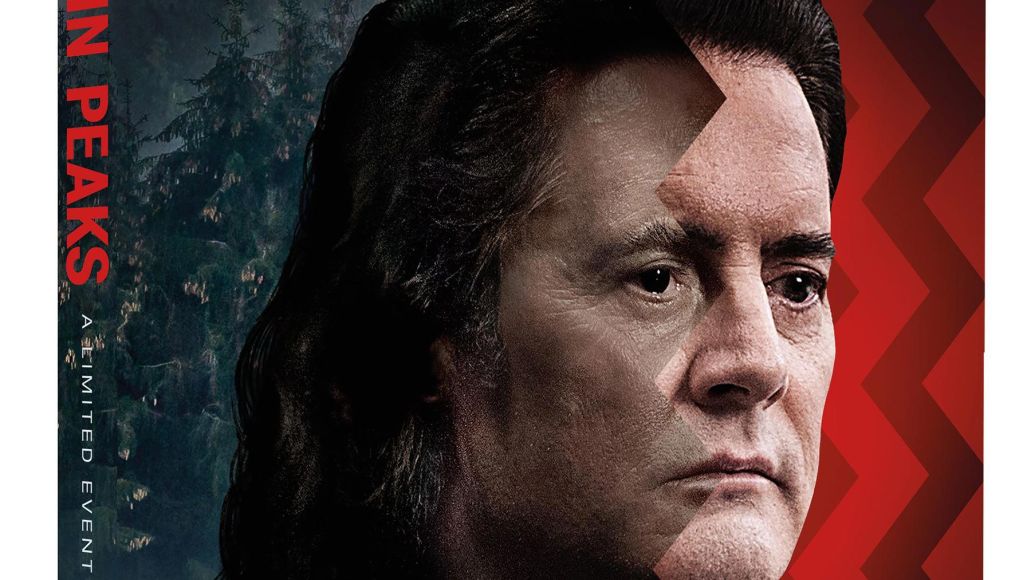