In August, ’90s kids everywhere wept at the news that Chuck E. Cheese would soon be retiring its animatronic house band. The pizza restaurant chain made its decision in an effort to modernize the franchise and stay relevant with a young demographic that prefers live characters over robotic creatures. (Pshh.)

For those nostalgic and with a hunk of cash at their disposal, the golden music age of Chuck E. Cheese doesn’t have to be a thing of the past. As SPIN points out, a Craigslist user in California is selling off a Beach Bowzers Band set circa 1985. The four canine band members, along with a Cabaret stage and musical tapes, comes with a price tag of $5,000.

As you might (or might not) recall, The Beach Bowzers weren’t often the main attraction at Chuck E. Cheese locations (that honor went to Munch’s Make Believe Band). Still, they did make appearances from time to time, offering their best impression of The Beach Boys. Who needs a surround sound, movie theater-like setup in their living room when you could have these guys play a couple of nights a week?

Check out more pics of the The Beach Bowzers set that’s up for sale. Head here to make your purchase. 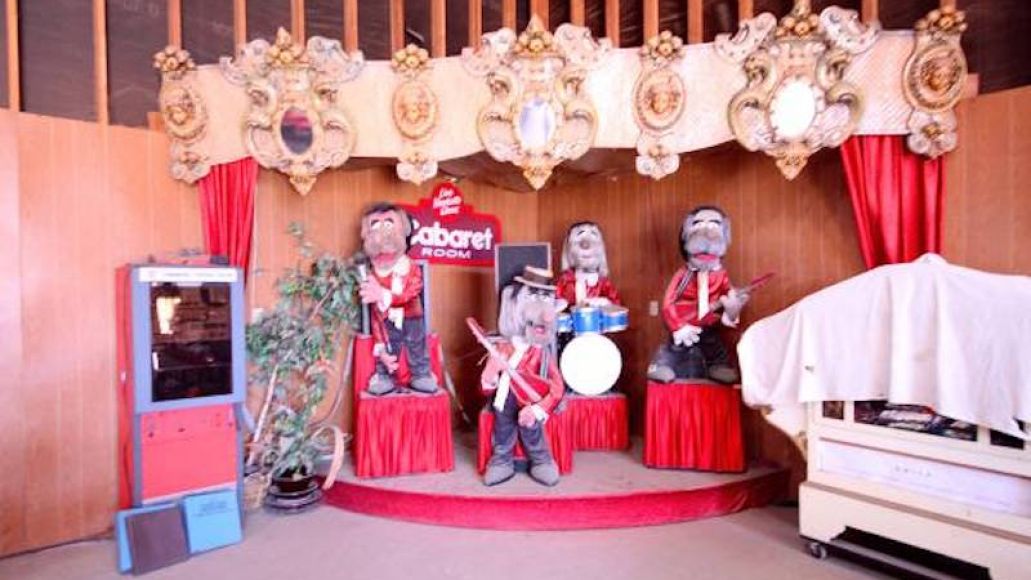 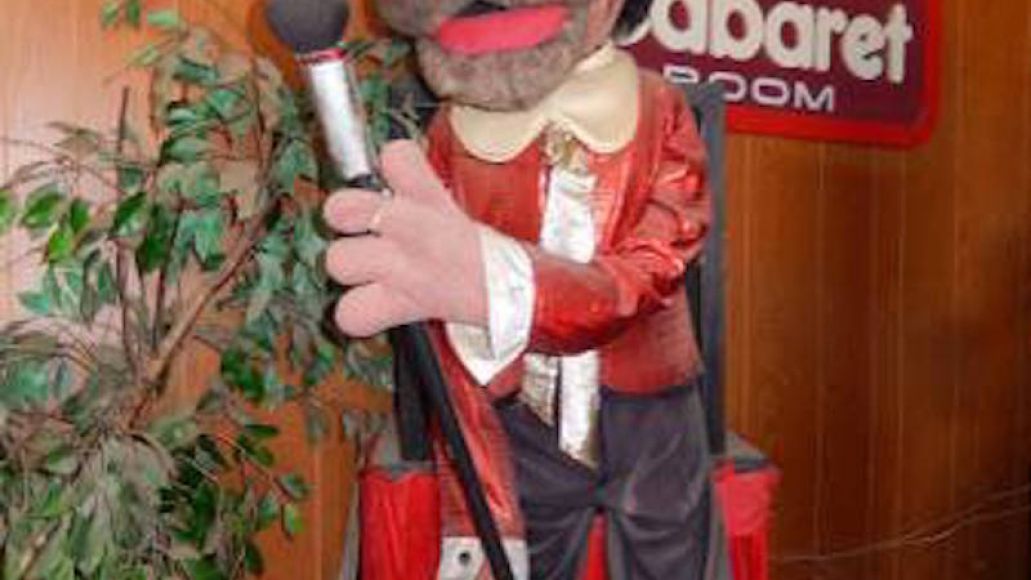 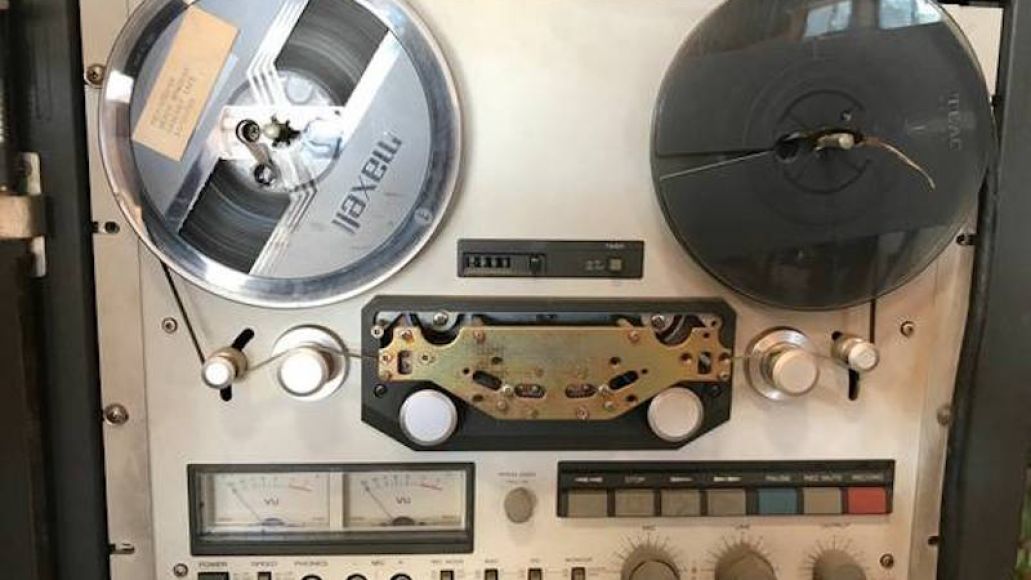 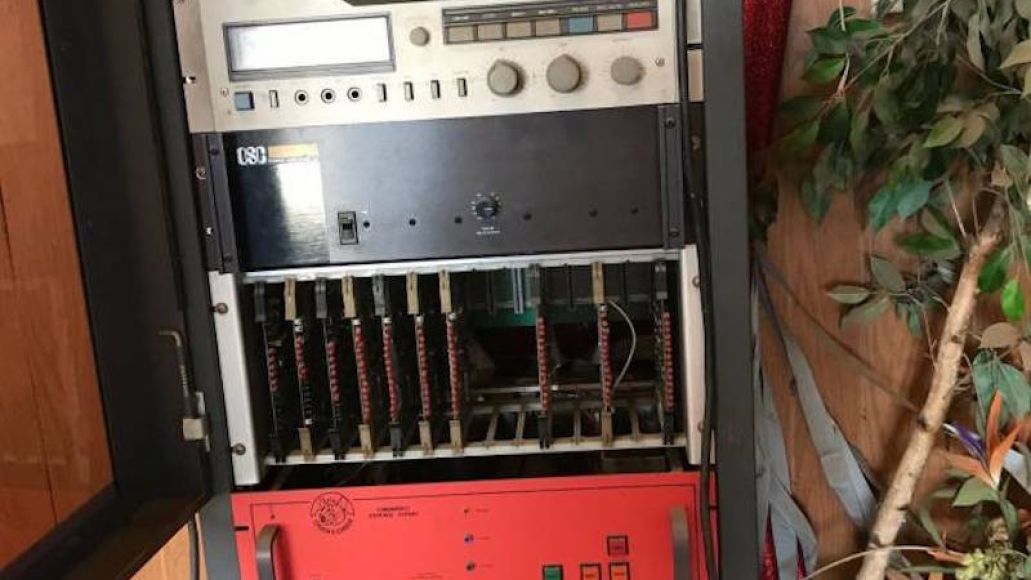