Earlier this year, Buffalo MC Conway dropped his Reject on Steroids mixtape shortly after signing a distribution deal with Shady Records. Now, he’s followed up with a sequel, More Steroids, in further anticipation of his major label debut, G.O.A.T. (Grimiest of All Time).

The 15-track project is hosted by DJ Green Lantern and features production from longtime collaborator Daringer, as well as Alchemist and Statik Selectah. 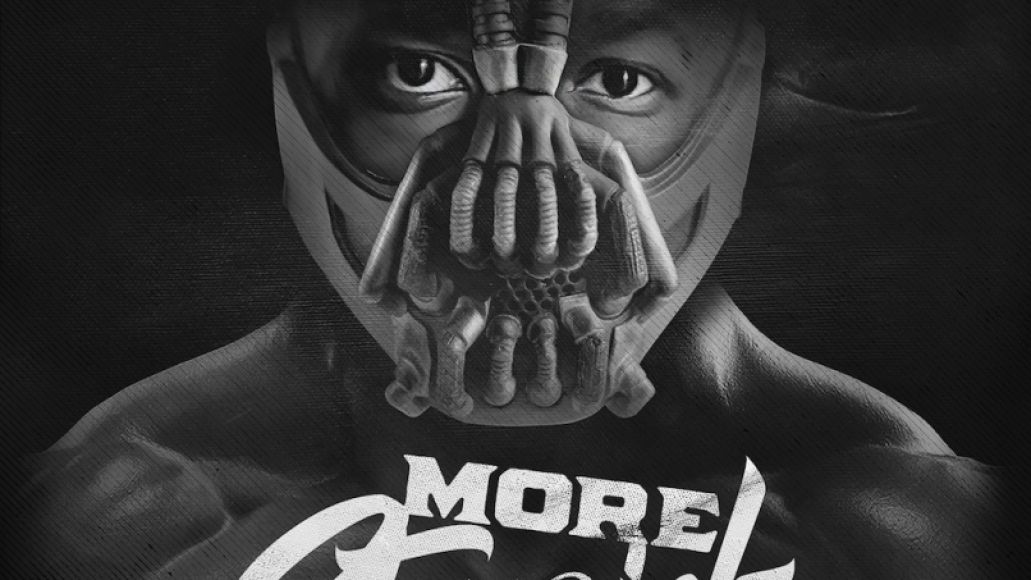 Conway recently appeared with his Griselda Record labelmates, Westside Gunn and Benny, alongside the Shady Records crew for a 2017 BET Hip-Hop Awards cypher. As good as it was, their boss took the spotlight that night by roasting Trump in his own freestyle.

Meanwhile, Westside Gunn recently linked up with DOOM for their WESTSIDEDOOM project to release two tracks: “Gorilla Monsoon” and “2Stings”.

Conway is currently touring with Griselda Records alongside The Lox on the “Key To Life” tour. Check out the full schedule below.