Today, Kurt Vile and Courtney Barnett are releasing Lotta Sea Lice, their collaborative album out on Matador Records. The record stands as a musical documentation of Vile and Barnett’s intercontinental friendship and features an all star cast of musicians like Mick Turner and Jim White of the Dirty Three, Stella Mozgawa from Warpaint, and Aussie icon Mick Harvey playing on the record.

Barnett and her wife Jen Cloher (who plays on the record and is opening for Kurt and Courtney on the road) fell in love to Vile’s Smoke Ring For My Halo, and Vile fell in love with Barnett’s music when she gave him a copy of her EP, A Sea of Split Peas, after opening for Vile in 2013, birthing a mutual appreciation that from which the collaborative album sprung. Originally planned as an EP, as the two began sending each other music across continents they quickly realized their creative partnership was fruitful enough for an LP, and this match made in slacker rock heaven was born.

(Read: Ten Collaborative Albums You Should Know About)

In his review, our David Sackllah praised the album highly, saying in part:“Lotta Sea Lice, Barnett and Vile’s first collaborative album together, makes for a remarkably sublime pairing that brings out the best in each artist, an unexpected gem that sits near the top of either’s discography. The way Barnett and Vile lock into grooves, trading barbs and asides in deadpan tones, and dueling with seemingly effortless yet entrancing guitar riffs makes for a delightful endeavor that plays to both artists’ strengths.” 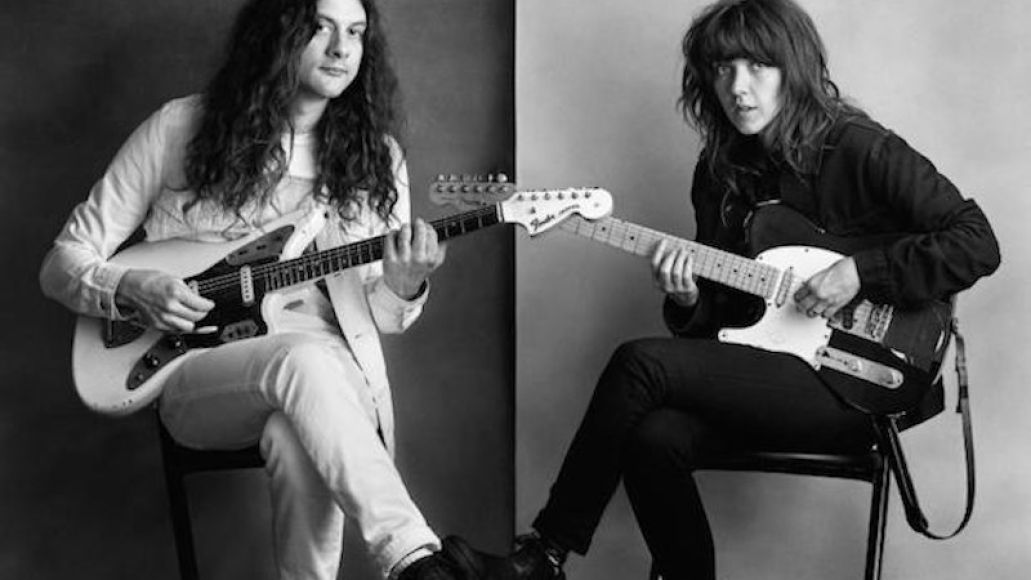 Lotta Sea Lice Tracklist:
1. Over Everything
2. Let It Go
3. Fear Is Like A Forest
4. Outta The Woodwork
5. Continental Breakfast
6. On Script
7. Blue Cheese
8. Peepin’ Tom
9. Untogether