The follow-up to 2006’s The Audience’s Listening serves as the rapper’s second full-length overall but follows a long line of remixes, collaborations, and DJ mixes; in particular, Cut Chemist has put out a couple of projects alongside DJ Shadow (The Hard Sell) and, most recently, he remixed Roots Manuva in 2010. Additionally, the man behind the Cut Chemist moniker, Lucas MacFadden, has also continued his work as part of hip-hop collective Jurassic 5 and Latin funk outfit Ozomatli.

According to the MC, this 17-track comeback album also serves as something of a rebirth. “This is the death of a musical identity and the birth of another,” he notes in a press statement. “It isn’t just the cut-and-paste style anymore. I’m collaborating with more musicians and sampling less. This is different. The content is emotionally heavier, even though it’s still fun. It harks back to the energy you can share with live musicians rather than being a DJ alone on stage. I wanted to capture that with this style of music.”

While a tracklist and release date for Die Cut are still under wraps, we do know it will include a handful of special guests: Deantoni Parks (The Mars Volta), Biz Markie, actress Erika Christensen (Parenthood), and tUnE-yArDs, among others. As a preview of one of these collaborations, Cut Chemist has shared new song “Work My Mind” featuring Chali 2na and Hymnal. Take a listen below. 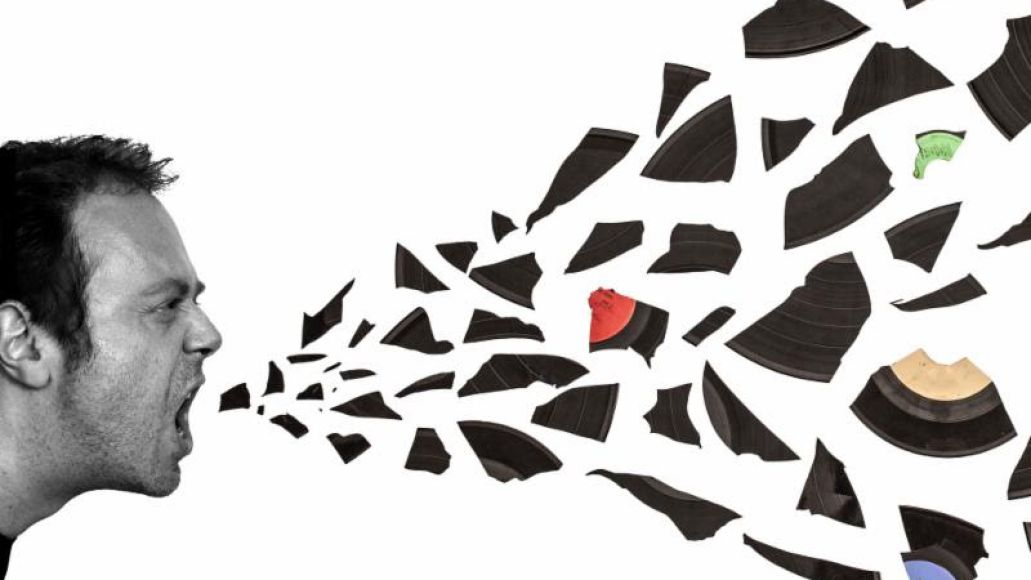