The second you hop off the plane upon landing in Reykjavik, there’s a special, ultra-pure air that fills your lungs, an electricity that keeps the world vibrating at a pace unlike anywhere else. The country pairs ancient hot springs and ultra-modern design, stunning waterfalls and art galleries, and everything in between, all under the Northern Lights (if you’re lucky). And each year during November, the Icelandic capital adds a startling amount of artists both Icelandic and otherwise, but also retains all of the depth and beauty of the country at large, a magical fusion as invigorating as that crystalline air.

Finding excitement at the festival is like finding hay in a haystack — which is to say you’ll find a thrill around every corner, whether you’re looking for it or not. For that reason, narrowing that all down to a set of five reasons we’re excited to attend the festival feels like picking a favorite child. But if we have to pick just five, then the following facets will be the ones to make the cut. Read on, catch some of the excitement, and get ready to hop on a plane for some of that Icelandic juju. 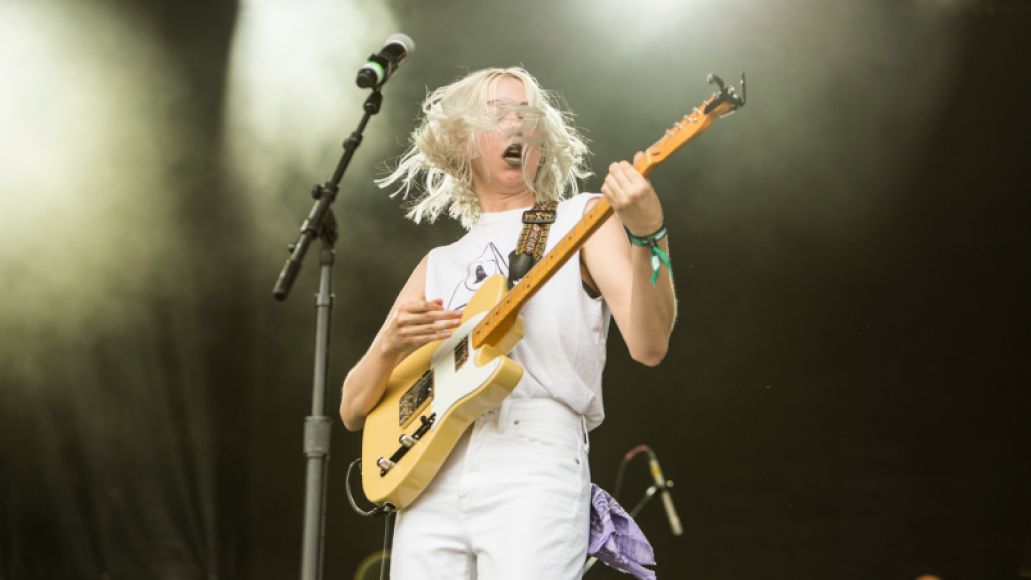 We at Consequence of Sound have been thrilled with our experience the last few years at Iceland Airwaves. There’s just something about alternating between the assorted venues and the surreal beauty of the Icelandic countryside that can’t be topped. So, it was only natural that we decided to team up with the brilliant minds behind the festival to present our own stage. Much like the festival itself, the stage will pair some of the best of Iceland with international stunners. The classic soul of the UK’s Michael Kiwanuka will headline the day, with support from the crystalline indie rock of Torres, and LA indie pop Blissful. The Icelanders at the stage will more than hold their own: Glowie’s hyper-fluorescent pop and kinetic confidence make her a scene-stealer, as do the futurist R&B of Auður and Sylvia’s burnished sing-alongs. This one’s sure to be special.

After 18 years in Reykjavik, Iceland Airwaves is ready to make a big move, expanding to the fishing port Akureyri for even more amazing music and Icelandic culture. The city has a population of just under 20,000, but that’ll leap with the many attendees and performers, including Emiliana Torrini and the Colorist and Mammút. In the past, the dozens of venues scattered throughout Reykjavik would make it easy to wind up getting stuck in the city; even if you’re just making the four-hour trip to Akureyri for more live music, you’ll get some stunning views of the countryside along the way. 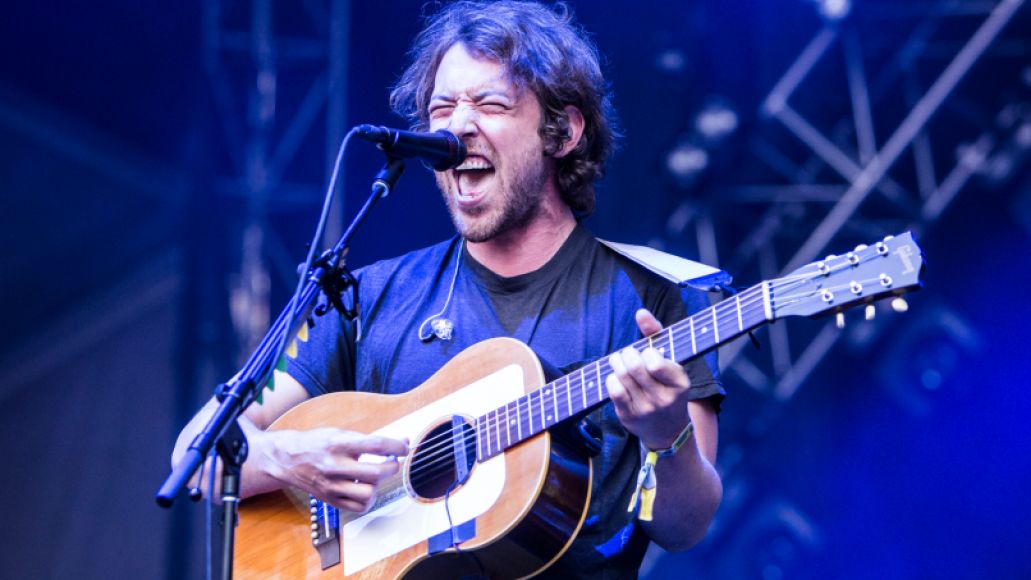 Magic happens when an artist makes a special connection to their surroundings, and looking around at the surreal, beautiful, chilled, crisp environs, you’d be hard-pressed to find an American band better suited to Iceland than Fleet Foxes. The beloved Seattle folk outfit returned after a hiatus with the excellent Crack-Up, a set of songs that highlight the heights Robin Pecknold and co. are capable of, but also a renewed and reimagined alchemy. The expansive, wandering “Third of May/Odaighara” feels like an Icelandic waterfall, rolling and rollicking, while the grandeur of “On Another Ocean (January/June)” fits the foggy peaks. This performance should be breathtaking, the beauty of Fleet Foxes and Iceland refracting upon each other into magnificent depths.

Every schedule will be jam-packed with performances, from breakfast sets at the local cafe all the way through to midnight performances at the art museum. But Iceland Airwaves always finds a way to fit in a variety of exciting additions, and this year is no different. In addition to film screenings and literary events, the schedule of discussions and lectures is filled with fascinating, essential topics. One such conversation focuses on Keychange, a European project that highlights and develops female music creators. In the program, 30 emerging female artists and 30 female industry professionals travel to festivals across Europe and Canada to engage with peers and discuss the future of the industry. The music industry and the world at large need more prominent female voices, and events like this will bring that conversation to vibrant life. 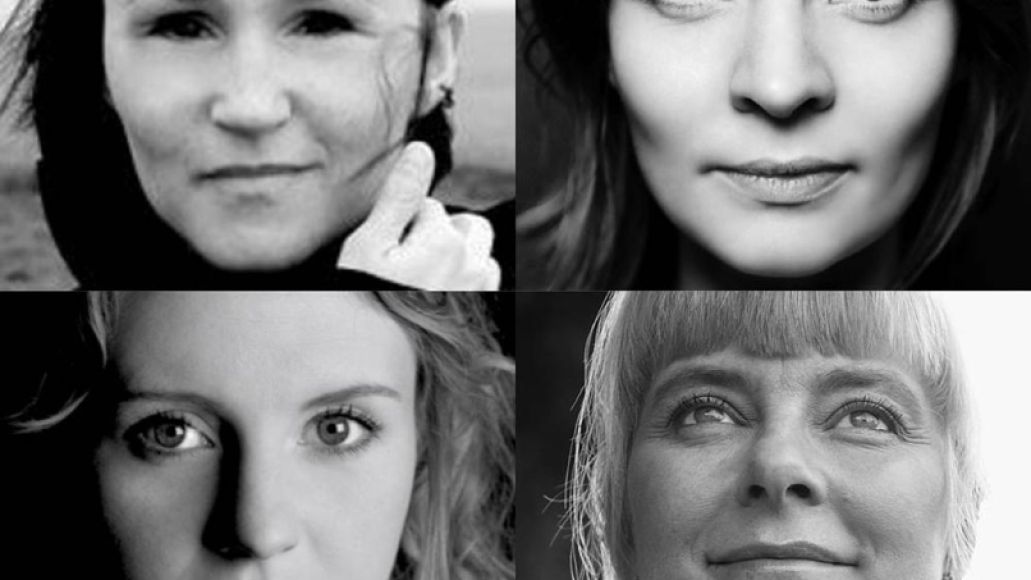 There’s always a little bit of everything at Airwaves, and a fascinating performance from the Iceland Symphony Orchestra in the midst of all the indie rock, rap, electronic, and folk acts is the most exciting proof. The orchestra will be performing acts from four essential Icelandic composers, a set of women taking classical music to innovative places. Sigur Rós collaborator María Huld Markan Sigfúsdóttir, Handmaid’s Tale composer Hildur Guðnadóttir, Nordic Council Music Prize-winner Anna Þorvaldsdóttir, and electronic-orchestral composer Þuríður Jónsdóttir will each present pieces at Harpa, with Anna-Maria Helsing conducting. While the symphony might seem like an off-kilter choice in the middle of a music festival, this experimental adventure should be worth a walk off the beaten path.

A Case for Midwinter: Can High Art Save the Music Festival?