It’s not everyday Frank Ocean lets us into his world, but today he’s done just that with a personal new photo essay.

Shared on i-D, it’s a 32-page project of self-portraits and pictures taken in Los Angeles and while on the road this year supporting his two 2016 albums, Blonde and Endless. Director Spike Jonze appears in the series, as does Ocean’s touring band.

The photo series is accompanied by a note penned by Ocean, in which he reflects on all that 2017 has had to offer him: Rick and Morty, live television, Tim Ferriss podcasts, and more. “If you liked two thousand and seventeen then you’ll love two thousand and eighteen,” the R&B singer wrote in the closing line, hinting that he’ll continue to stay active come the new year.

Below read his message in full, followed by a few select photos. Head to i-D for the whole thing.

“You can answer a lot of questions with ‘Yes.’ But you can answer many more with ‘No.’ No is run of the mill. Yes is a gem. Whenever I feel alone I watch live television, something about it being okay on their end makes it okay on mine. Onstage one in-ear is my mic feed and the other one is a Tim Ferriss podcast. I go long periods without talking but I raise my voice when the people on the phone are in loud places. I’ve never given my fans nicknames because the ones I think of are embarrassing. I’m world famous. I had peace in my twenties. Big Pharrell praying hands those weren’t mutually exclusive. If you want to make your 30s sound appealing just mention ‘sexual prime.’ Re: the photos… as Karl Lagerfeld would say they ‘came to me in a dream.’ Summer two thousand and seventeen. We leaned into it. Bananaberry flavored candies at the bottom of the cup. I’ll never know why or what’s with campouts for Szechuan sauce at McDonalds. But I’m way into it. Issa Dreamworld. If you liked two thousand and seventeen then you’ll love two thousand and eighteen.” 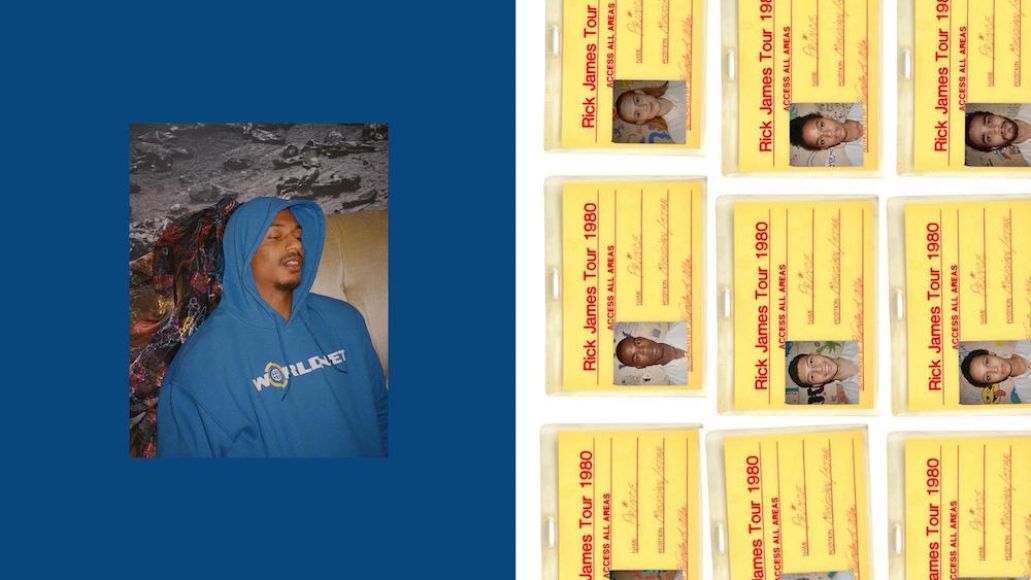 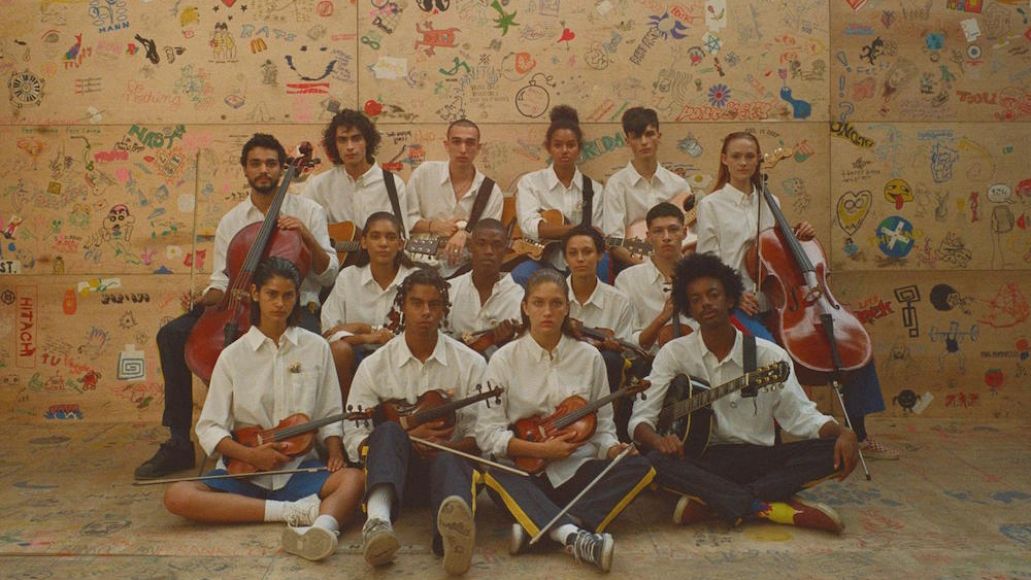 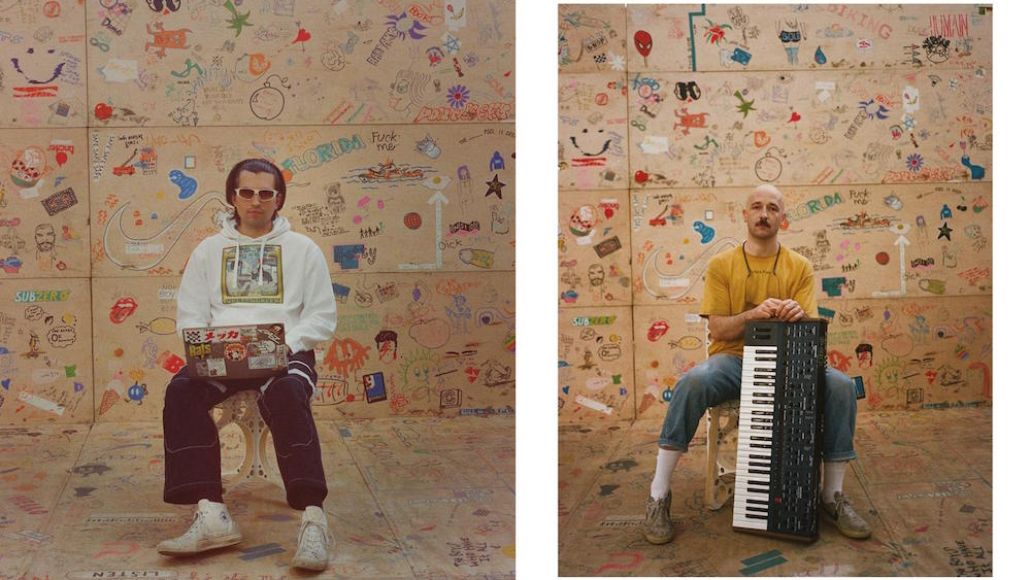 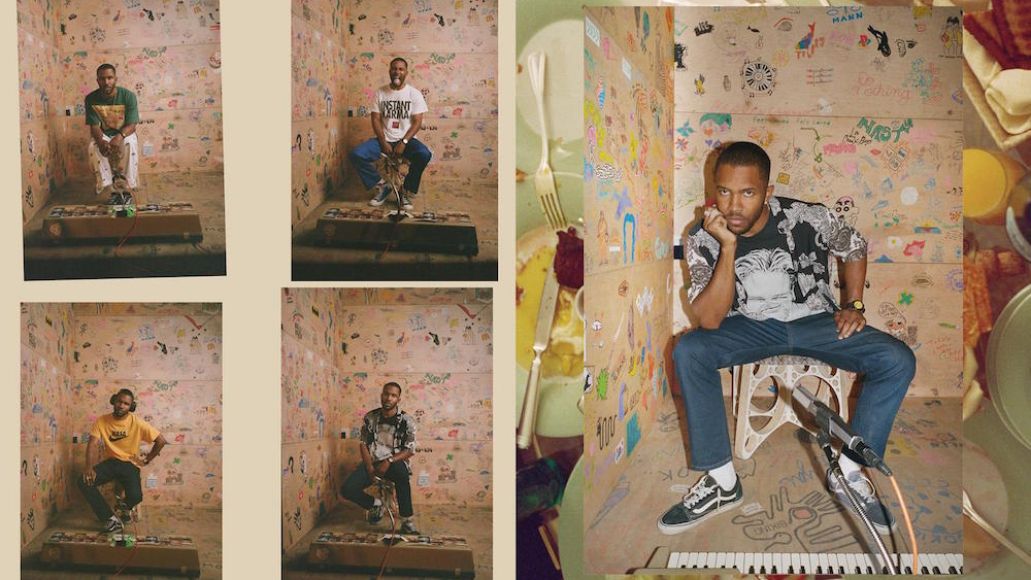 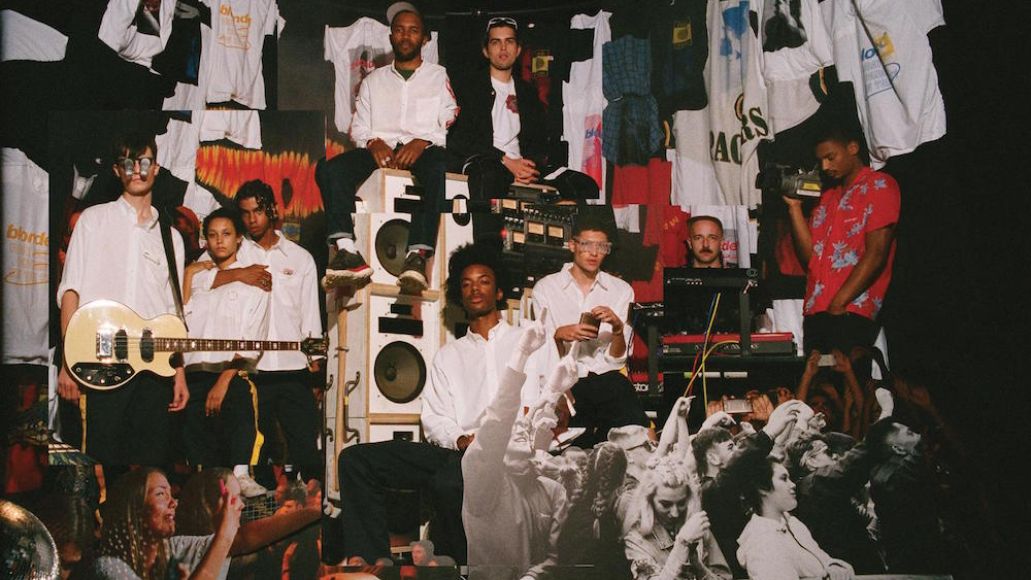 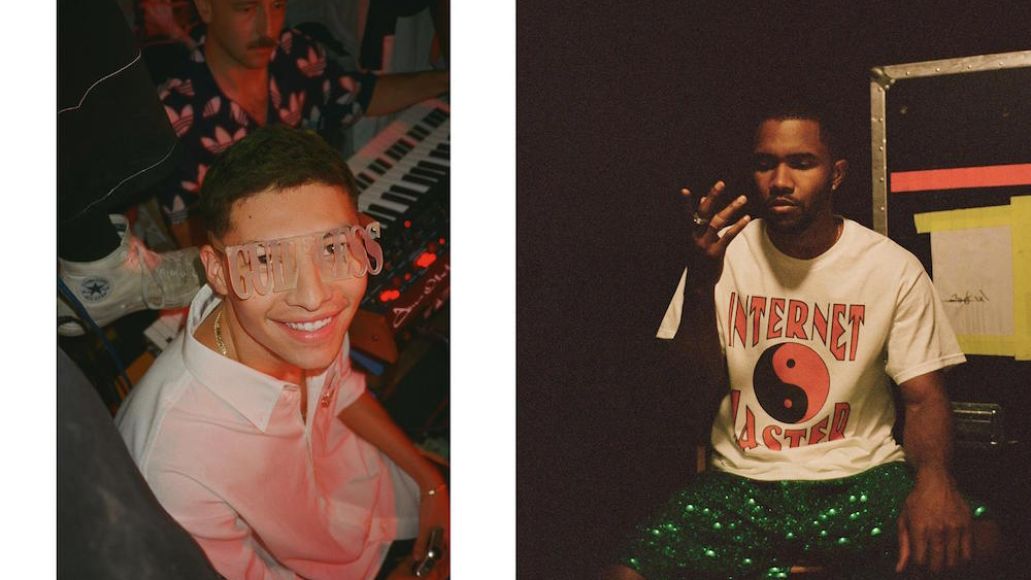 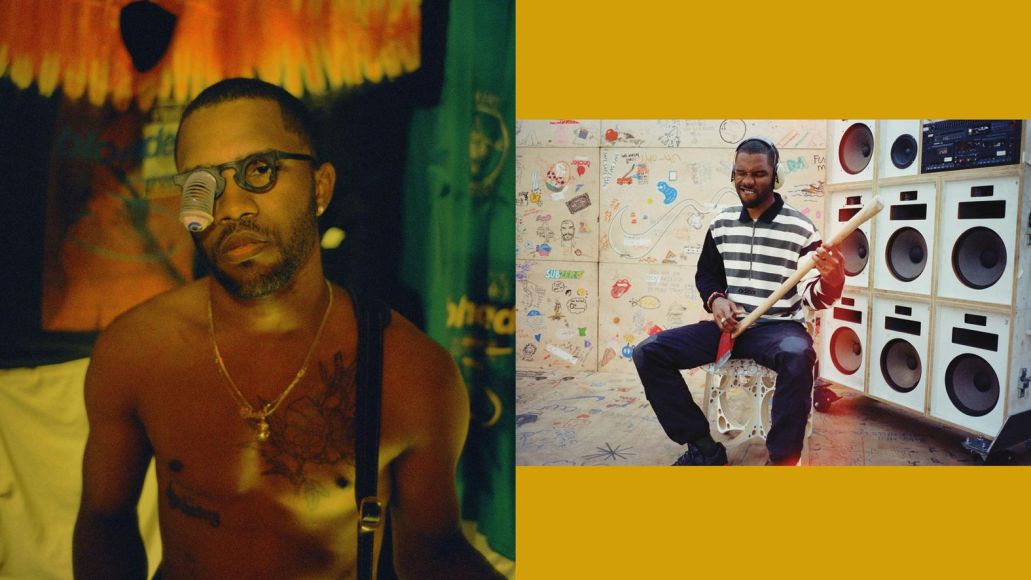 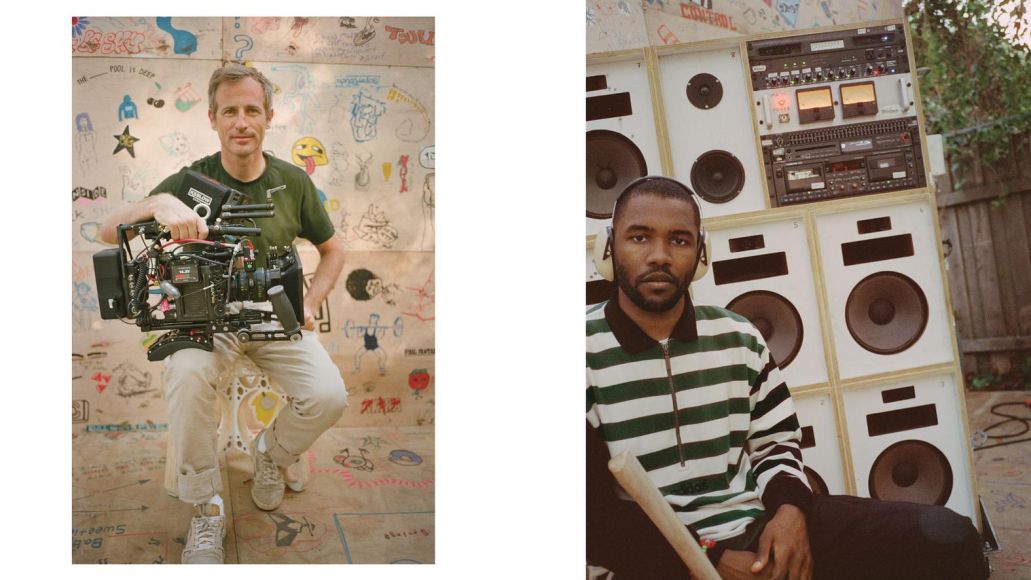