Today, Gucci Mane celebrates the release of his new album, Mr. Davis. Apple Music and Spotify subscribers can stream it in full below.

The 17-track effort follows Droptopwop, released earlier this year, and features a whole host of guest collaborators. There’s ASAP Rocky, ScHoolboy Q, Slim Jxmmi from Rae Sremmurd, and Big Sean. Nicki Minaj, with whom Gucci dropped “Make Love” back in March, is included as is The Weeknd (“Curve”). Migos also appear on “I Get the Bag”; the two acts previously linked up on “Slippery”, off Migos’ Culture LP.

The last few months have seen Gucci Mane lend his bars to the likes of Selena Gomez (“Fetish”), DJ Khaled, (“Pull a Caper”), and Big Boi (“In the South”). 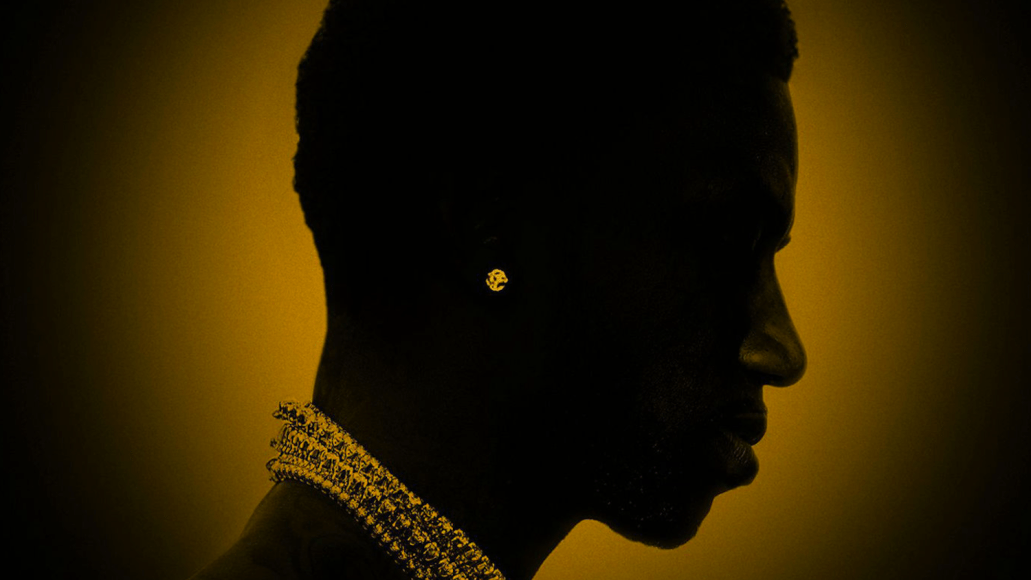