Legendary Rolling Stone publisher Jann Wenner is the subject of both a new book and a documentary about his career helming the iconic magazine. While the Wenner-executive produced HBO doc, Rolling Stone: Stories from the Edge, looks at the magazine and its founder through rose-colored glasses, Joe Hagan’s book Sticky Fingers: The Life and Times of Jann Wenner and Rolling Stone Magazine hews closer to the hard truth. In fact, it so thoroughly pulls back the curtain on the iconoclastic magazine’s decision making process that it’s caused a falling out between its subject and author. 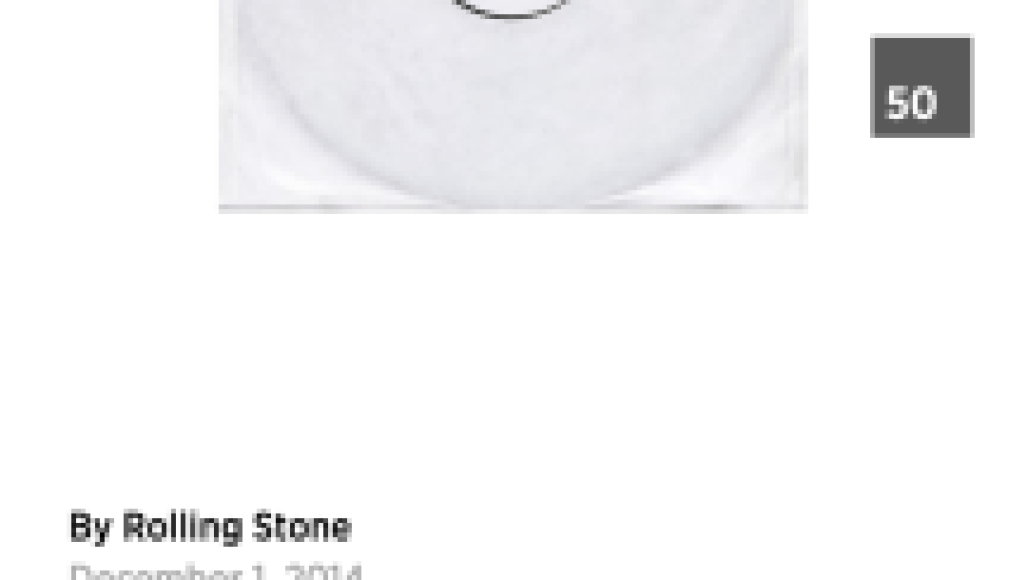 One particularly confounding decision that Hagan sheds light on is the decision to make U2’ stepid Songs of Innocence the magazine’s 2014 album of the year. According to the book, U2’s most boring record topped the year-end list because of Wenner’s friendship with Bono. Apparently, Wenner said simply, “My dictate. By fiat, buddy. That’s that.”

Obviously, this not only blur the line between criticism and outright writing a commercial for the Irish band, it eviscerates it. It’s a juicy tidbit for anyone wondering just what in the hell has been going on with mag the last few years, and points to a kind of journalistic insincerity that places a cloud over whatever integrity Rolling Stone’s reviews section had left. (Also not helping matters is the tale of the five-star review Wenner himself penned for Mick Jagger’s 2001 solo record, Goddess In The Doorway. Yeesh.) Working at a record store when Songs of Innocence was forced upon the world and its iTunes collections, I can recall more than one customer buying the record “because Rolling Stone says it’s great,” even while the album was painfully playing over our speakers.

The U2 story and others in Sticky Fingers seem to provide a truer and therefore more intriguing look into Rolling Stone’s evolution from a dangerous outcast changing the face of publishing to a massive corporate entity doing favors for equally massive bands. Elsewhere in the book, it’s revealed that Wenner’s has given certain musicians the autonomy to edit their interviews before going to press.

You can read all the juicy stories by ordering the book here.