Kan Wakan, the project of Los Angeles-via-Bulgaria musician Gueorgui Linev, has been planning a triple album for over a year. Entitled Phantasmagoria, the massive effort was slated for release over the summer, but behind-the-scenes circumstances (which, trust us, are all good things), the season has changed and there’s still no record.

But there are singles. “Molasses” and “I Would” dropped in 2016, while “I Had to Laugh” was shared in January of this year. That latter track included vocals from Rachel Fannan of Only You (and formerly of Sleepy Sun), who again appears on Kan Wakan’s latest song, “Tuesday”. The track, which fittingly premieres today, also features Avi Buffalo and the strings of the Sofia Philharmonic orchestra, all combining for one of Linev’s most expansive and gorgeous compositions to date. It’s also all too poignant for anyone who’s ever experienced unrequited love, as Fannan sings cooly, “Tuesday, pretended you were there/ I’m not coming down/ Ah shouldn’t hurt, but it does.”

Though he’s worked with the likes of Thundercat and Moses Sumney, Linev doesn’t typically bring in collaborators for his own music, which has made the process of putting together Phantasmagoria a unique one. To further explore what he’s learned from working with so many different artists, Linev has shared 10 Things he loves about collaborations.

Context Is Often An Afterthought: 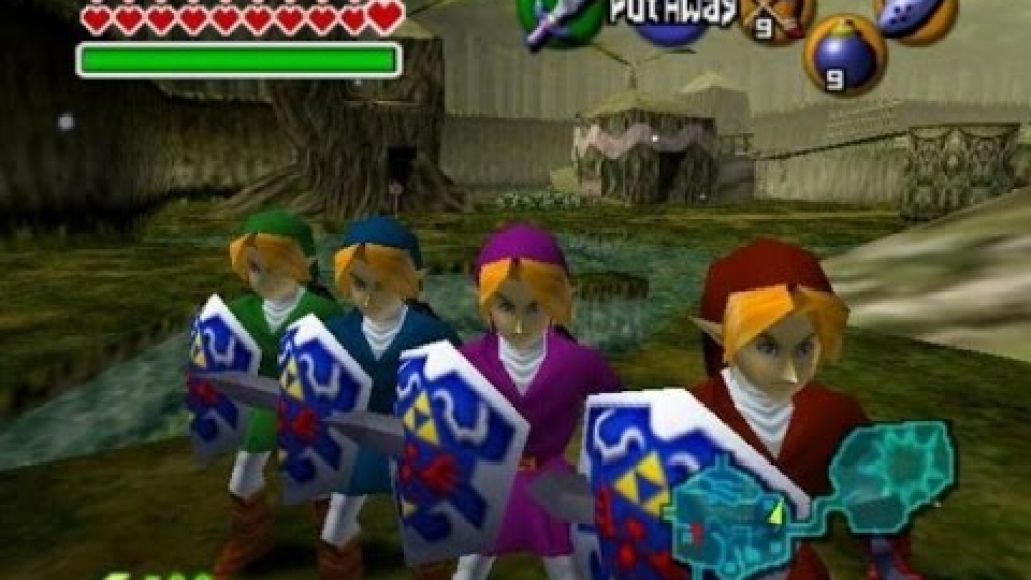 Writing “Tuesday” with Rachel and Avi was like finishing each other’s stories, and also like playing Zelda via the multiplayer mod, with our combined efforts, working to broaden the map and find our way. It was only towards the end when we were able to look back and see the overarching theme. We needed each other to bounce ideas off of, so we could define the connections and common ground of our ideas. This is why collaboration is so important and inspiring to me creatively and as a producer.

Most artists I’ve collaborated with exude an air of openness / sensitivity on one side and a boldness / fearlessness on the other, almost in a Jekyll and Hyde kind of way. This interpersonal contradiction often drives us to redistribute emotional energy from one side of ourselves to the other, and to be able to share in that experience with others in the moment helps to create a special kind of bond that fuels creativity and understanding.

For me creating music is a meditation on time and emotion. Yet, sometimes it feels as though collectively and individually we are influenced by an institutionalized drive to create commodities out of music; instead of composing something which churns the listeners on it’s own conceptions, music is often held to an expectation that it proposes literal commentary, materializing our feelings into tangible produce, objectifying the very moment’s that inspired us to create in the first place.

Read Between The Lines: 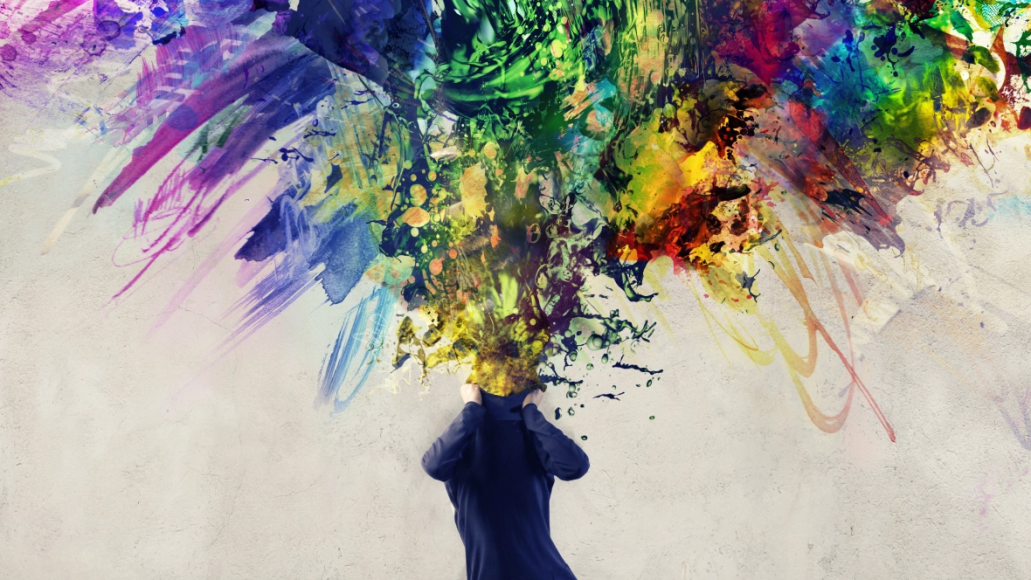 It is estimated that around 15% of the general population is considered to be “highly sensitive”, but among artists and creative thinkers that percentage is much higher. Often the seemingly “extroverted” artist is also highly sensitive and vulnerable, except for when we’re hyper focused on performing, or being creative in the moment and are able to tune out external stimuli. When in this meditative state we’re often susceptible to being misunderstood, which is why it’s important to be aware that highly creative people have an unusual depth of emotional complexity.

Leaves Rustling In The Breeze:

Everybody has an opinion, and we all have our own ways of how we express ourselves in a group dynamic. It takes trust and faith to appreciate one another’s viewpoints, and we must make a genuine effort to step outside our respective tendency to value our own opinions more, and appreciate outside input as valuable building blocks that further nuance a shared story… one that we can stand behind and take ownership in.

We all have our own unique muses, our sources of inspiration; our relationships, our circumstances, our ideals, and dreams… Collaborating exposes us to streams of ideas that originate from those other influences. We grow, and our art grows, from the widened prospective that happens when, in exposing our own point of view, we are in turn exposing ourselves to those of our collaborators.

Give It A Rest: 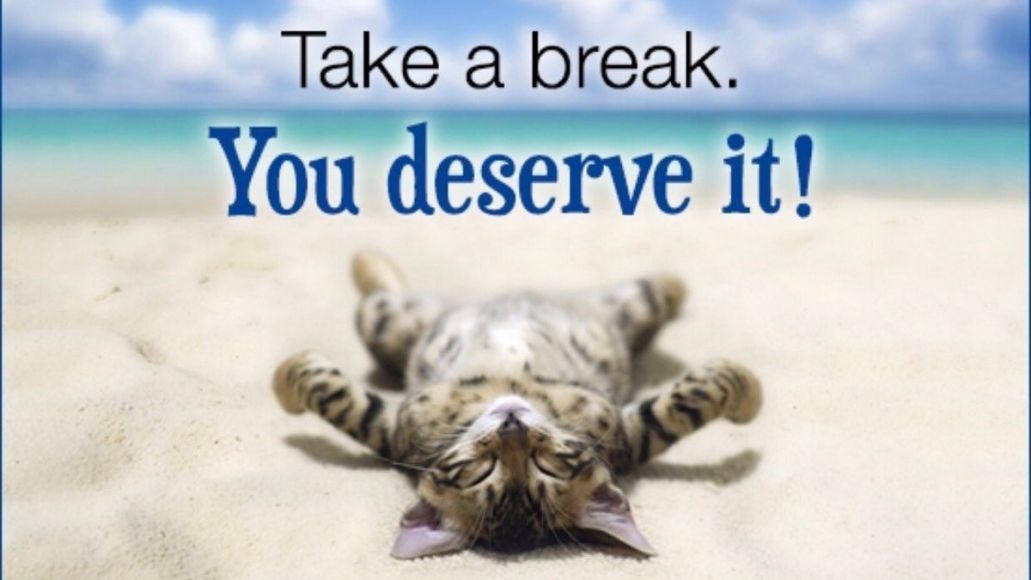 We often get so immersed in the creative task at hand, that we forget that it doesn’t all have to happen right then and there. Some of my favorite songs have come out from roots of ideas, tucked away in a voice memo’s from years ago. I feel like stepping away from the idea and coming back to it later helps to give it a new perspective, and also helps us see it more clearly. “Tuesday” was exactly that… an acoustic guitar loop that I had recorded on my phone quite a while ago. Every day and every moment is different and your art is going to resonate with you in various ways, and as long as the common thread is a positive one, you’re inspired to continue working… You have to almost let go of it and allow yourself to rediscover it later.

As artists, especially producers we’re all guilty of “over seasoning”. When you are in the zone you just feel like you need to throw every idea out there and explore every sound that is at your disposal, and with others involved it can turn into this feedback loop, throwing everything at the wall and not minding if it sticks or not. I used to think that this was a great way to get all ideas on the table, and then use process of elimination later to trim it all down… but I’ve come to realize that the sooner we identify the focal point, the individual elements that serve as the pillars of the idea, the more effectively we can cater to that and make sure that everything is purposeful and working in conjunction.

Stepping outside of our sonic comfort zones by way of experimentation helps to keep things fresh and inspires confidence to take risks. One thing I’ve forced upon myself is to always take a new approach whenever I work on a new idea. If it’s a guitar or piano, I’ll try a new chord or new scale even though it might sound bad at first. If it’s programming or electronic stuff, I’ll try building something unfamiliar and new. It feels like taking a risk, starting from scratch in a way, but as long as you get through that initial feeling of stepping outside of your comfort zone, some very interesting new things start to happen and you end up creating something that you wouldn’t expect.

Go With Your Gut Feeling: 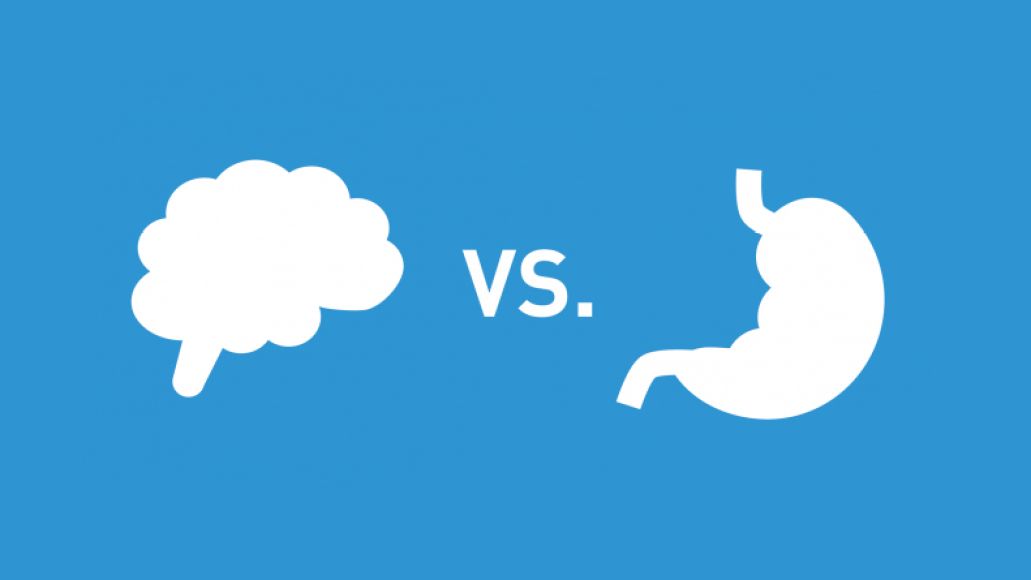 It’s easy to get lost in a sea of ideas and opinions as a creator. Especially when you’re collaborating with others there can be an endless stream of possibilities, and a good way to narrow it down is to simply trust yourself… whatever you feel is right in the moment, let that out.. even if it’s the goofiest of ideas, even if it’s awkward and you’re embarrassed to share, trust your instinct and just get it out there, because you never know what it’s going to shape into once it’s been passed around.