Kelela has finally released her long-awaited debut album, Take Me Apart, through Warp Records. Apple Music and Spotify users can listen in full below.

Take Me Apart follows Kelela’s 2014 EP, Hallucinogen, and her 2013 breakthrough mixtape, Cut 4 Me. It also comes after her recent contribution to Gorillaz’s latest LP, Humanz.

According to the R&B singer, the LP is “an honest vision of how we navigate dissolving ties with each other and yet remain sanguine for the next chance at love.” It’s also an intimate reflection on her own self and the experiences and outside forces that’ve shaped her into the person she is today:

“Despite it being a personal record, the politics of my identity informs how it sounds and how I choose to articulate my vulnerability and strength. I am a black woman, a second-generation Ethiopian-American, who grew up in the ‘burbs listening to R&B, Jazz and Björk. All of it comes out in one way or another.”

Kelela will support the record with a fall tour throughout Europe and North America, including a date alongside Solange. 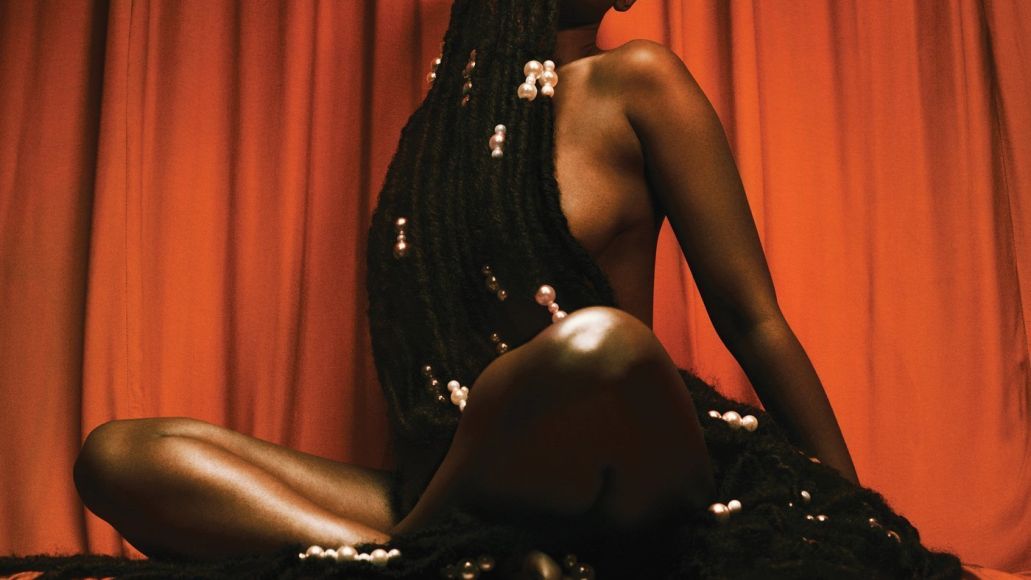