Fifteen years is enough time for a child to blossom into adulthood or for a college student to settle into real life. For a band like Interpol, it’s enough time to look backward without sacrificing forward momentum, where the shine of early career buzz happily recedes leaving something much rarer — a career. It’s also enough time to build a legend, which is what’s happened with the band’s landmark debut, Turn on the Bright Lights. But stories are boring and stuff, and Saturday night’s full-album performance in Los Angeles felt less like an extension of a myth or a legacy than it did a tapping into songs that still hold vitality for their audience. For many Interpol fans, it’s not nostalgia if the feeling never went away.

But for LA music fans, nostalgia struck for a different reason. The concert was held at LA State Historic Park, a downtown outdoor space that has been closed for the previous few years for major renovations. As the former home of FYF Fest, the city lights beaming through the thick, moist air all felt deeply familiar and comforting. Even the bands on the bill, all FYF Fest graduates with Interpol leader Paul Banks and Deerhunter frontman Bradford Cox essentially being FYF mainstays through various projects. To have these bands, which also included Battles, perform at this venue begged for more concerts to return home to this site in the coming years. It’s not just a beautiful location full of charm and personality; it’s a space that holds many musical memories that come flooding back by hosting concerts at the park again. 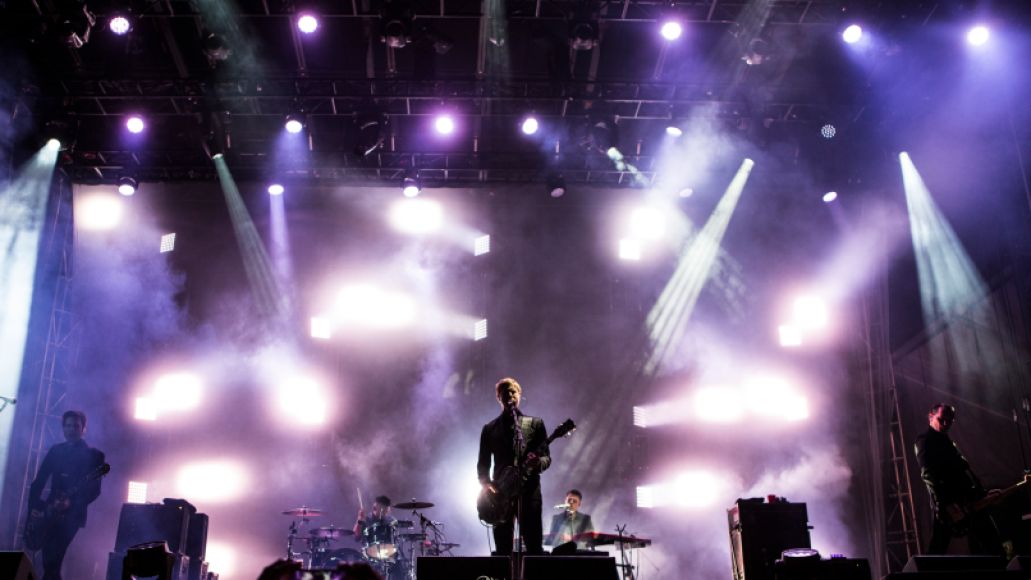 Following sets from the always-tight, proggy instrumental rock of Battles and the always-loose, tense art rock of Deerhunter — which was highlighted by a fusion of their best song, “Nothing Ever Happened” and Patti Smith’s “Horses” — the concert lost its laid-back luster. A rush of Interpol fans pushed to the front, leaving room for several different paths for enjoyment. Parents spread out blankets to sit with their children in the back, while close to the stage, many of the younger or more devout squeezed together to experience church on a Saturday night. For many, it was a first chance to hear those songs that had fallen off the regular setlist, while for many others, the music served as a reminder of greatness. Turn on the Bright Lights was never an album that needed context to enjoy. Fifteen years later, this held true, particularly when the early cuts “Obstacle 1” and “NYC” hung in the air sweet and timeless.

The album was followed by a hits encore, and somewhere along the line Banks called LA a second home to the band, explaining why the only US stops for this album presentation were here and the band’s first home, New York. But as much as Interpol’s rise is tied to the New York scene of the early aughts, Turn on the Bright Lights means something very different to Angelenos. This is particularly true for the Latinx population, who embrace the dark and moody anthems of disenfranchisement in the same way that the music of Morrissey and The Cure finds a home here. Whether or not Interpol feels at home in LA, their music is at home here. Fifteen years is also long enough for music to take on new meanings and become cultural pillars in a way a band could never imagine. “I’ll come around when you’re down,” Banks sings on Turn the on the Bright Lights‘ first song. On Saturday night, the promise was fulfilled. 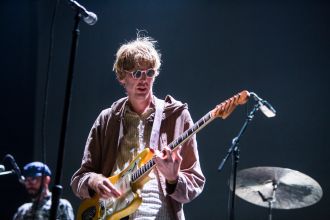 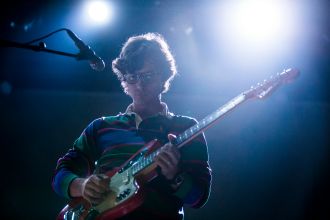 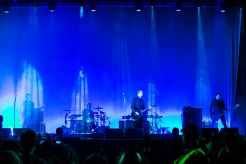 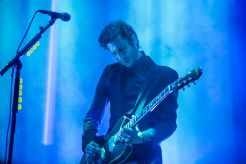 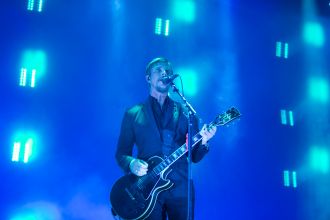 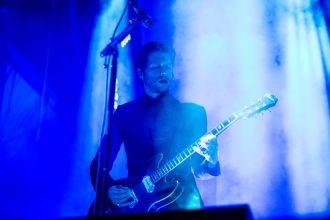 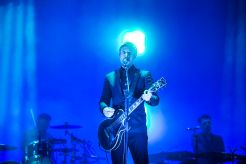 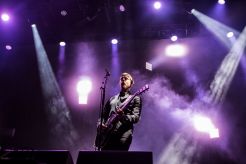 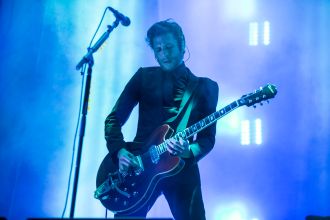