Today brings the release of Marilyn Manson’s new album, Heaven Upside Down. Apple Music and Spotify users can stream the LP in its entirety below.

The 10-track collection was originally entitled SAY10 and scheduled to arrive on Valentine’s Day, but was delayed so Manson could finish a few more tracks. He once again worked alongside composer/producer Tyler Bates, who helmed Manson’s previous album, 2015’sThe Pale Emperor.

(Read: A Conversation with Marilyn Manson)

While the “cinematic sonic palate” may sound as if Manson is revisiting early work like Portrait of an American Family and Holy Wood, that’s more the result of a shifting attitude than a concerted nostalgic effort. In an interview with Consequence of Sound’s Bryce Segall, Manson explained, “I didn’t try to return to a sound I had before, but I definitely have the attitude I had before. This record doesn’t have a persona or character. It lives within me having the same enthusiasm, same fire, and the same intent and reckless abandon.”

In her review of the album, Lina Lecaro agrees with the Pale Emperor’s assessment: “For all the shock, schlock, and ghoulish grandiosity, there’s a realness and vulnerability about Marilyn Manson that seems to seep through a little more as he ages, and with every subsequent release.”

Manson was forced to postpone his North American tour supporting the album after a stage prop collapsed on him during a concert in New York City. He was taken off stage by stretcher and was treated at a local hospital. He has since returned home to Los Angeles as he continues his recovery. 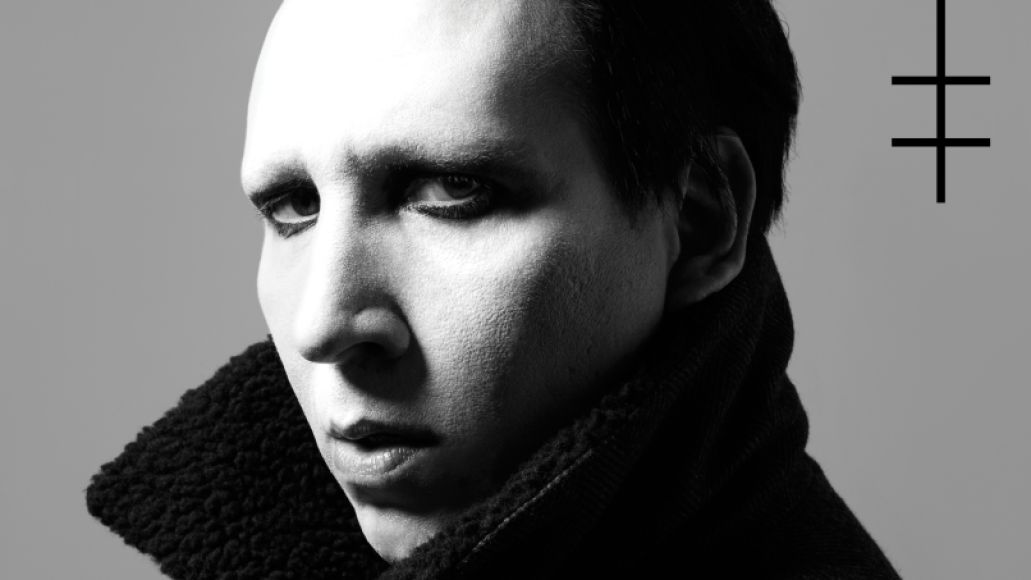