New York synthpop songwriter Aaron Maine, aka Porches, has a new album on the way. Titled The House, it’s set for release on January 19th through Domino.

Maine’s third Porches full-length to date follows Pool in 2016. Its 14 tracks represent something of “a diary” that needed to be kept and updated, according to the musician. “The House began immediately with a sense of urgency. A different kind of urgency than I had experienced previously when writing songs. I wasn’t sure exactly what this meant while it was happening, but it felt necessary to embrace it.”

“The songwriting became an exercise in documenting my immediate experiences, which writing has always been for me to a certain extent, but something particular was compelling me to try to portray these moments in a more linear way,” he continued. “Writing this record was a form of meditation, an escape, a routine — selfish at times, as it became an excuse to avoid my immediate surroundings.”

Joining Maine in the studio were guests Dev Hynes, (Sandy) Alex G, Okay Kaya, and Maya Laner of True Blue, among others. The Porches mastermind’s own father also took part in the project.

The latest preview of The House comes with today’s “Find Me”. Despite its relatively chilled out exterior, boiling beneath the surface of the ’90s-tinged single are feelings of anxiety and the need to escape. Check it out below via its official music video, co-directed by Maine and Nick Harwood. 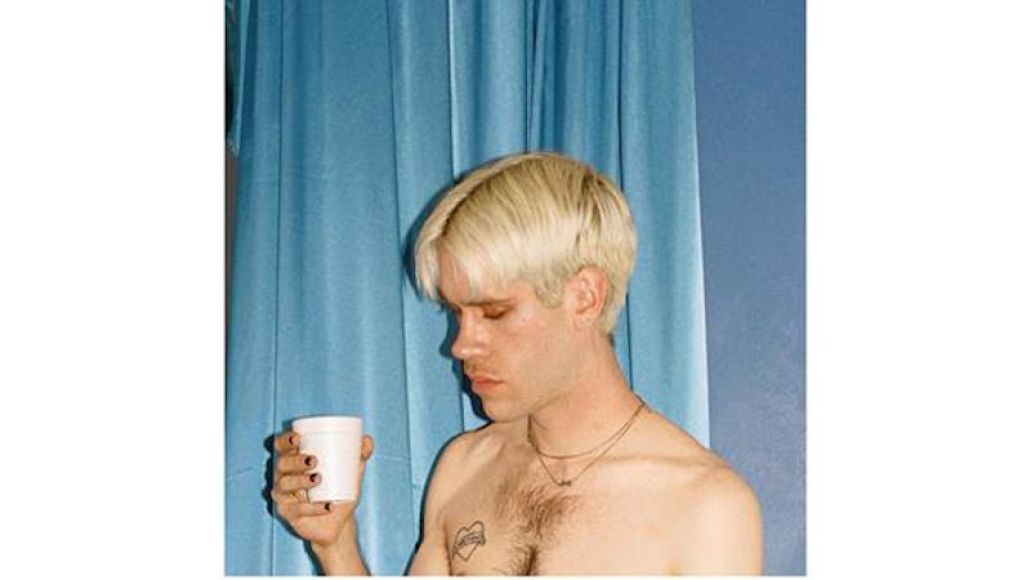