The release follow’s last year’s songbook for their album A Moon Shaped Pool, and earlier this year the band put out two collections of electric and acoustic guitar sheet music. In the midst of a reflective period, Radiohead also recently released a deluxe reissue of its groundbreaking OK Computer in commemoration of the album’s 20th anniversary. All this comes as the band has been announced as nominees for the Rock and Roll Hall of Fame’s 2018. Even still, we’re guessing this new songbook won’t be on FOX News’ Holiday gift guide. 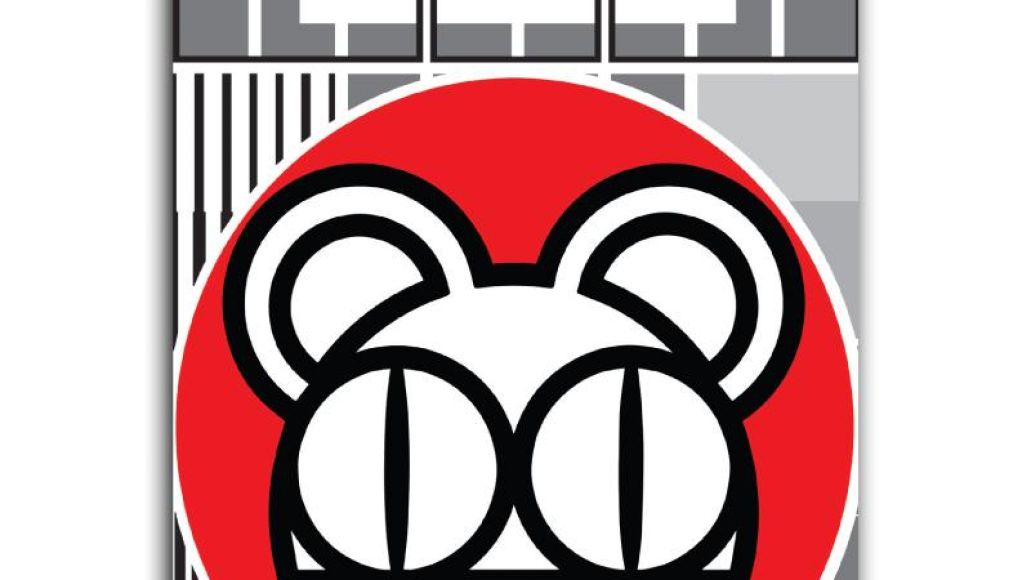