Due through Nonesuch/Warner Bros. Records, the new solo record follows 2014’s lullaby and… The Ceaseless Roar. It was self-produced and recorded mainly at Top Cat studio in Wiltshire. Accompanying the former Led Zeppelin singer was his backing band, The Sensational Space Shifters, as well as special guests Chrissie Hynde of The Pretenders, cellist Redi Hasa, and viola/fiddle player Seth Lakeman, the newest Space Shifter.

In a statement, Plant said the album is “about intention, I respect and relish my past works but each time I feel the lure and incentive to create new work. I must mix old with new. Consequently the whole impetus of the band has moved on its axis somewhat, the new sound and different space giving way to exciting and dramatic landscapes of mood, melody and instrumentation”.

Plant will support Carry Fire with a months-long tour that stretches well into the new year. 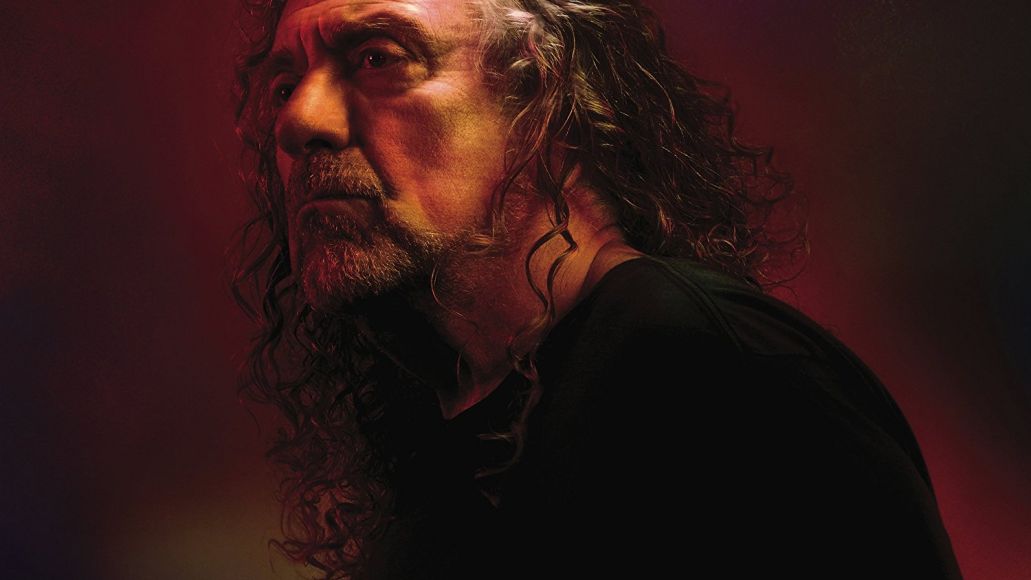