Netflix’s Stranger Things not only launched a killer new genre franchise, a bevy fresh-faced stars, and a nostalgia for a Spielbergian sense of the supernatural, but also the synthesized symphonies of Austin’s S U R V I V E, whose Michael Stein and Kyle Dixon scored the show. The band is returning for the show’s second season, and ahead of its October 27th premiere, they’ve offered up their first selection from our return to Hawkins, Indiana.

Appropriately, it’s called “Walkin’ in Hawkins,” and the straightforward tunes carries an autumnal vibe in its looping synths. This seems appropriate considering the show’s first trailer have made it clear that it’s Halloween season in Hawkins. Listen to it below.

“In Season 2 we’re introducing new styles of composition, while still revisiting old themes when appropriate,” Dixon and Stein said in a statement. “We’ve created new elements that are necessary to support the story, but still want to remain true to the sound of Season 1.” Previously, they announced the soundtrack would likely be “darker and weirder.”

The season two soundtrack will arrive digitally on October 20th via Invada and Lakeshore. CD, vinyl, and cassette releases are also on the way. See the album’s artwork and tracklist below. Maybe, as with the episode’s recently revealed titles, there’s clues to be found, 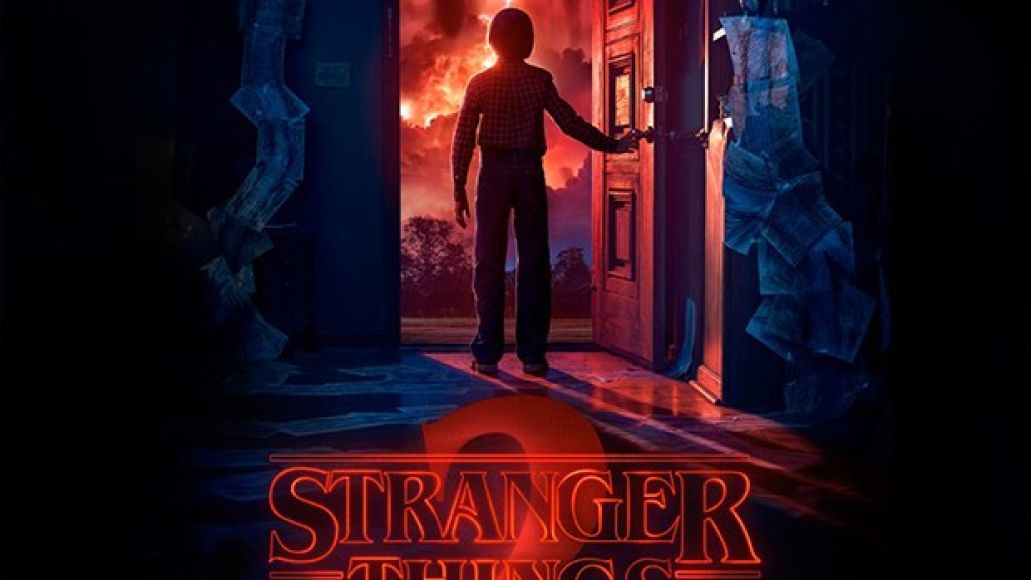