As far as pop phenomenons go, you don’t get much bigger right out of the gate than Britney Spears did with “…Baby One More Time”. (It is one of the greatest debut singles of all time, after all.) Almost 20 years on from the track’s release and it’s still one of the most indelible pop music moments of the past century. But what if it were a blues rock song instead?

That’s the angle Slothrust take with the classic track on their new covers EP, Show Me How You Want It To Be. Of course, the title of the six-track effort comes from a line in the song, so it’s no wonder the band put a little extra into their version. The track comes storming in with that familiar note riff — not on piano as in the original, but on flaming guitars. That burn leads into a smoldering rendition that finds Leah Wellbaum practically crooning the lyrics like a brokenhearted and seductive lounge singer. This is not a song for an innocent school girl anymore, unless that school girl was into dark jeans and black lipstick.

Take a listen to Slothrust’s slinky blues version of “…Baby One More Time” below.

Out November 10th, you can pre-order Show Me How You Want It To Be — which also features covers of Marcy Playground’s “Sex and Candy”, Louis Armstrong’s “What a Wonderful World”, Black Sabbath’s “Electric Funeral”, and more — here. Artistic fans can also enter a cover art drawing contest here.

Don’t think this is Slothrust ironically poking fun at Spears and her music, however. No, the band in fact have a real soft spot for the pop singer, something Wellbaum reveals in our latest 10 Things feature. Explaining her love, she tells Consequence of Sound,

“As as child, I spent a lot of time listening to the radio and meticulously recording my own cassette mix tapes. There is one that has ‘The Thong Song’ by Sisqo twice on one side; every tape was its own journey. When my mother said she would actually take me to Barnes and Noble to buy one proper, I knew what I was after — it was the Britney Spears 1999 debut album, …Baby One More Time. The color palette and the cassette foldout will forever be an influence on that stage of my life, as will the pop icon herself, Britney Spears.”

Read on for 10 Things Slothrust love about Britney Spears.

She wore a live albino Burmese Python during her performance at the 2001 VMAS. This was risky for so many reasons…

She loves to read.

It helps her relax. She doesn’t even necessarily care what she reads, so long as she gets to do it. To quote myself quoting Britney in a track I wrote when I was 18 called “No Eye Candy”, “Every night before I go to bed I like to read a book so that my mind stops thinking about the things that I stress about.” — B. Spears. Moved.

She named a perfume “Circus”.

Count me in. She then went on to do a full “Circus Tour”, during which she did in fact throw a low-key circus. Was it funny? Appropriate? Was it even safe? I’m not sure, I wasn’t there. According to my research I think the answers are yes, no, and no.

She shaved her head — and owned it. 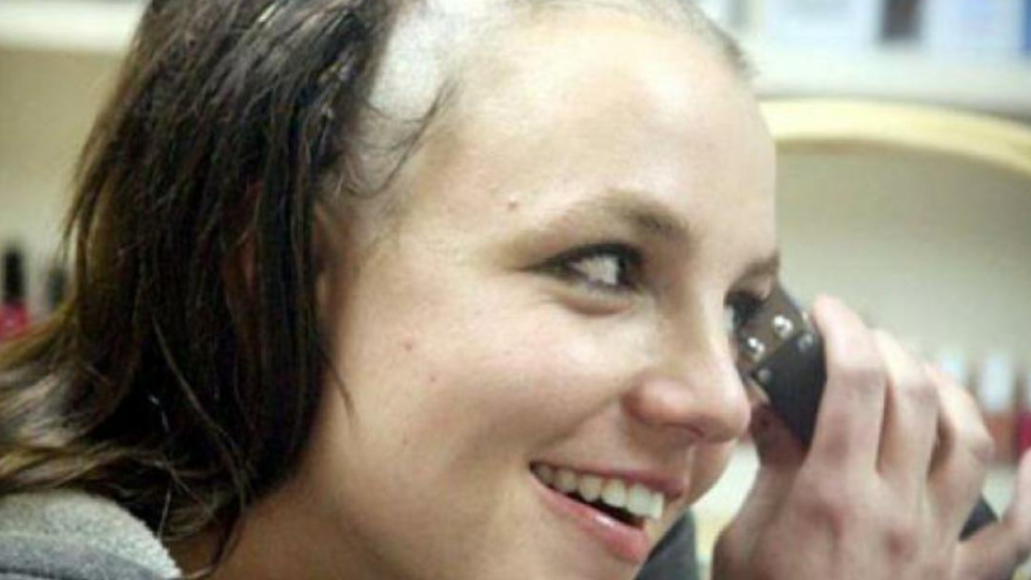 When confronted about shaving her head very publicly in 2007 she said, “People shave their heads all the time.” And guess what, she’s right. She also admitted to being in an unstable place at the time, but I like that in the end she emphasized that she didn’t actually do an action all that out of the ordinary. Everyone loves a new haircut.

She’s known to be shy.

Star Lee Kline did an amazing podcast called “Mystery Show”, and one of the episodes involved a Britney Spears meet and greet. I’ve listened to it three times now. If you’re interested in the inner workings of Britney’s mind and the team of people who work with her, I highly suggest you do the same.

She hand-wrote a love letter to her LGBTQ fans.

It’s a nice letter and, additionally, it’s written in a hybrid of regular type and cursive. Also, lots of celebrities who publicly support LGBTQ communities drop the Q, which is the most expansive and inclusive letter of all. Britney didn’t forget. In case you’re wondering, her “L” is in cursive, and the “Q” is regular print.

Her songs are good.

I realize she usually isn’t the main writer but clearly she has good taste because the material is strong as hell. It’s true, there have been a couple of debatable misses, but even those shine in their own way. For instance the track “If U Seek Amy” shatters the rules of grammar and created a space on radio for Britney to casually spell out the word “fuck”. As I said, she takes risks, and she loves a good circus.

If you don’t remember them you weren’t paying attention. She even came up with the concept for the “…Baby One More Time” video. And guess where the filmed it? The same high school where Grease was shot. A personal favorite of mine is the video for “Lucky”, a song about a famous woman who still finds herself unhappy and isn’t sure why. This track and video feels very honest and exposes vulnerabilities that are not frequently made visible from stars at that level.

She donated $1.38 million dollars from ticket sales to the Nevada Childhood Cancer foundation.

“The fact that I was able to use my celebrity status to raise the money to build this incredible facility to help sick children and their families when they need it the most not only brings many tears to my eyes, but really brings tremendous meaning to this amazing journey that I have been on.” — B. Spears. Now more than ever celebrities should be using their fame to do some good for others, whether it be humans, animals, or the earth, instead of buying more shit. 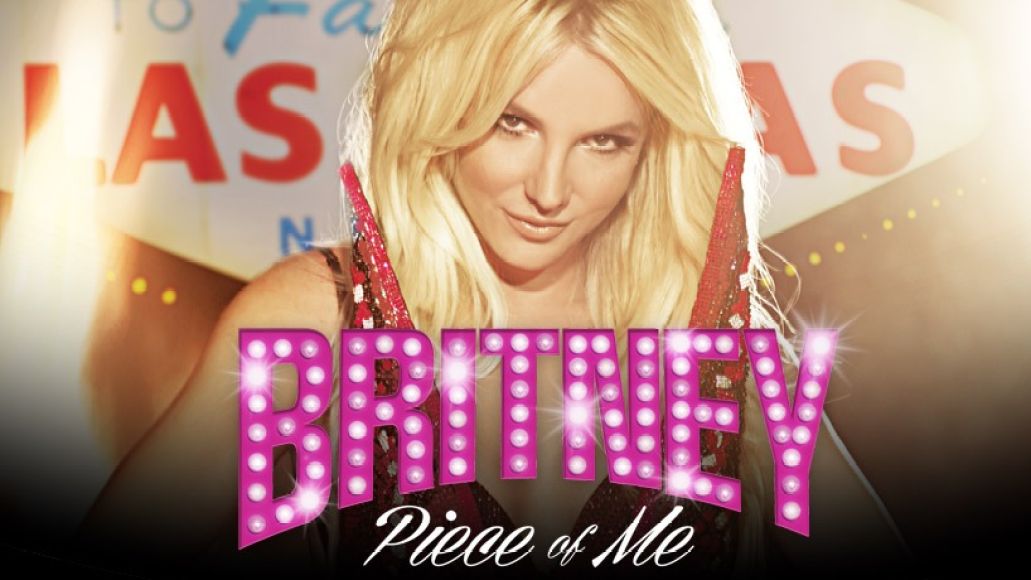 She’s had a residency in Las Vegas for years and still sells out most shows. She’s already confirmed to continue for 2018 because she simply works that hard. DM me if you have tickets.