Upon release in 2015, Tame Impala’s Currents earned wide acclaim, and later was named one of our favorite albums of the year. Now, the Aussie outfit is revisiting their third LP with an extended box set edition. Dubbed the Currents Collectors Edition, it’s set arrive on November 17th through Interscope.

Included will be the original version of the album, pressed on limited edition red marbled vinyl and coupled with alternate artwork. There is also a handful of bonus material: a 12-inch featuring two remixes and a 7-inch and flexidisc containing three B-sides. Additionally, a poster and zine of “images and scribbles offering a candid glimpse into the making of Currents” comes as part of the set.

Watch a behind-the-scenes video for the box set below, followed by two photos. 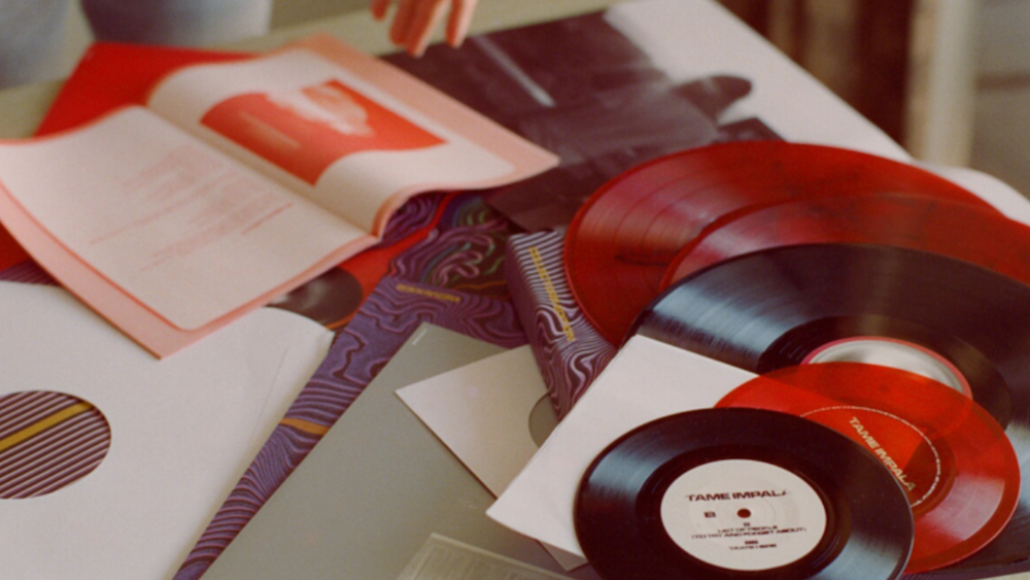 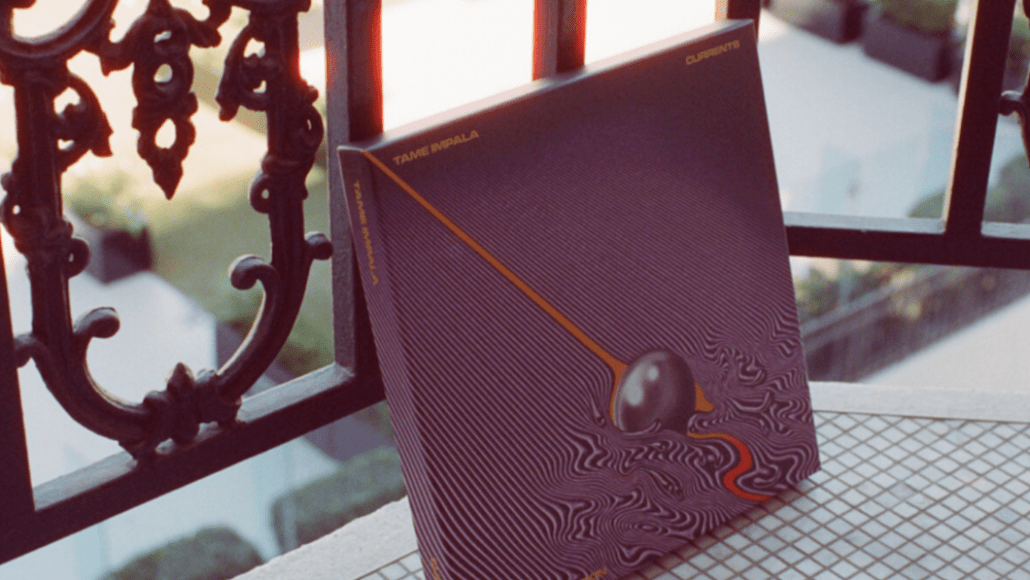