Despite their plethora of smash singles, Tears for Fears have never released a complete greatest hits album. That will change on November 10th when they drop a 16-song collection entitled, Rule the World, via UMe.

In addition to favorites like “Shout”, “Mad World”, and the eponymous “Everybody Wants to Rule the World”, the album contains two brand new songs from the iconic new wave duo. The band’s first new material since 2004’s Everybody Loves a Happy Ending, the tracks are called “I Love You But I’m Lost” and “Stay”. To coincide with the announcement, they’ve shared “I Love You But I’m Lost”, a splendid burst of synth-pop that sounds precisely as spectacular as Tears for Fears should in 2017.

The new collection comes after Tears for Fears wrapped a largely successful summer tour with Hall & Oates in September. Pre-orders for Rule the World are available here, with the tracklist and album art viewable below. 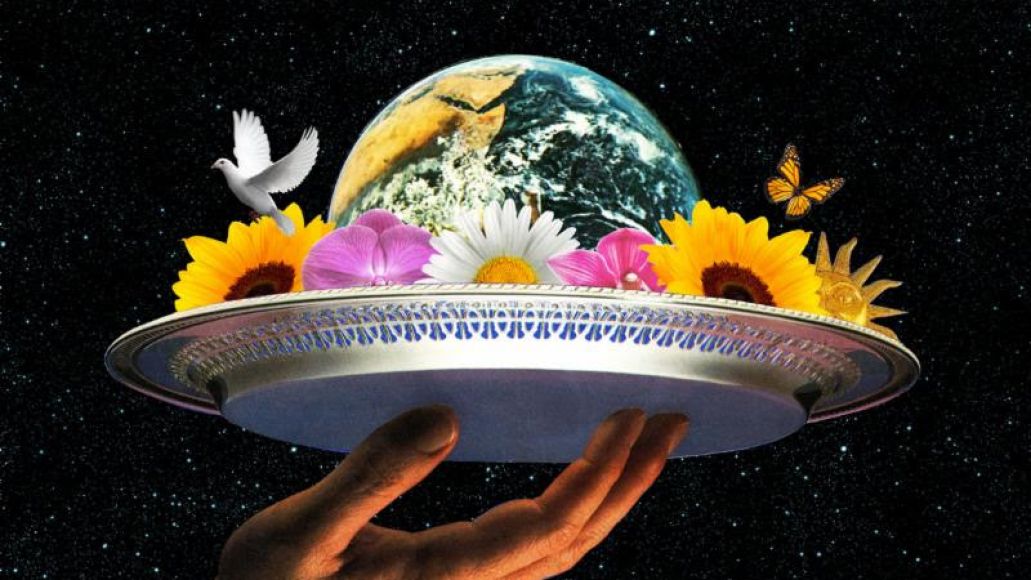 Tears for Fears share first new song in 13 years, "I Love You But I'm Lost": Stream