Stranger Things’ sophomore outing doesn’t debut for another week, but that hasn’t stopped Netflix and S U R V I V E’s Michael Stein and Kyle Dixon from sharing the season’s original soundtrack. Subscribers of Apple Music and Spotify can stream below. CD and LP versions of the soundtrack will be released later this year.

The follow-up to both Dixon and Stein’s breakout work from the first season and S U R V I V E’s 2016 album RR7349, the 34-track score will mirror the first season’s synth-heavy style while also going “darker and weirder.” While the band has been understandably tight-lipped about their work on the show, Dixon and Stein did reveal that they’ve been working off the director’s final cut of the episodes rather than the scripts and artwork, as they did for the first season. Previously, we heard the bright, autumnal “Walkin’ in Hawkins”.

“In Season 2 we’re introducing new styles of composition, while still revisiting old themes when appropriate,” Dixon and Stein previously said in a statement. “We’ve created new elements that are necessary to support the story, but still want to remain true to the sound of Season 1.”

As an added treat, Dixon and Stein also made a bonus Halloween album that will only be available as part of the Apple Exclusive Deluxe Edition of the album.

Season 2 of Stranger Things will be available on Netflix beginning October 27th. Dixon and Stein, meanwhile, will be performing select dates featuring music from the show. See those dates below. 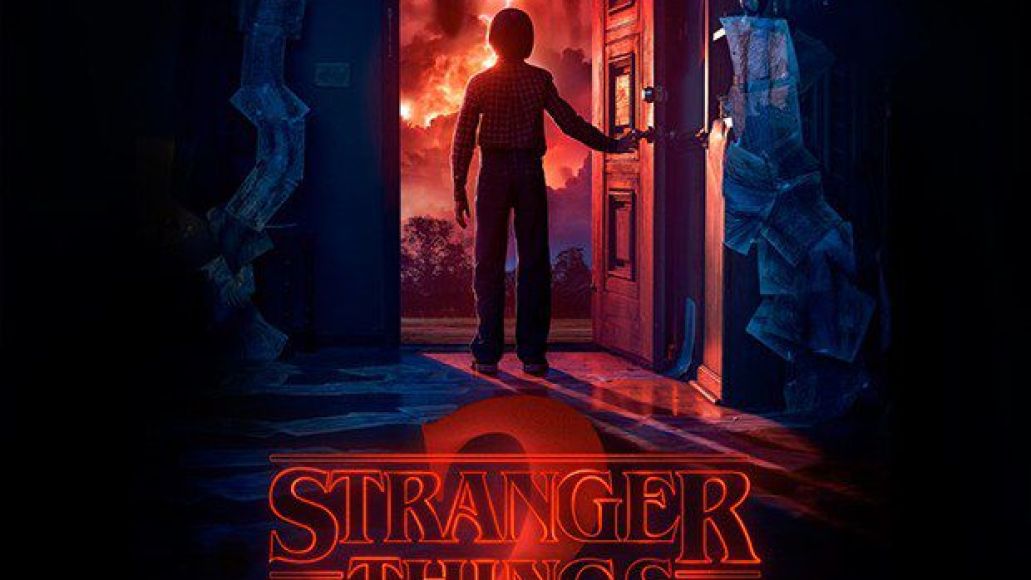 The soundtrack to Stranger Things season 2 has arrived: Stream/download