Though he hasn’t reached the broad acclaim as others in the indie folk scene, Twain is a voice many point to as an inspiration. Tyler Williams of The Head and The Heart dubbed him a “cult hero,” while bands like Dr. Dog and Big Thief have all thrown their considerable weight behind the man aka Mt. Davidson. The latter group actually went so far as to premiere “Solar Pilgrim”, the first single from Twain’s forthcoming Rare Feeling, due October 20th via Keeled Scales.

The sparse and delicate track is a wonderful introduction to the sound of Twain, but it falls just short of the devastating beauty that is his latest track, “The Sorcerer”. Slow drums and leisurely, almost lethargic guitar plucks create a meditative blanket on top of which Twain lays down his rumination on love and death in an ego-centric society.

“Lots of my heroes killed themselves/ Or went insane/ Or they drank so much, did so much drugs they nearly killed themselves,” he sings on the second verse. “Some people tell you that that means we’re living in a crooked life/ But I know it was Society that was poisoning them, like it’s poisoning me.” It’s a haunting thought, and a sadly poignant one. Listen to how Twain expresses it below.

To provide a greater insight in the lyrics of “The Sorcerer”, Twain has provided a list of five martyrs of an ego-centric society for our latest Origins feature. Read below to see how people like Robin Williams, Amy Winehouse, and Wilhelm Reich were on his mind when he wrote this latest single. 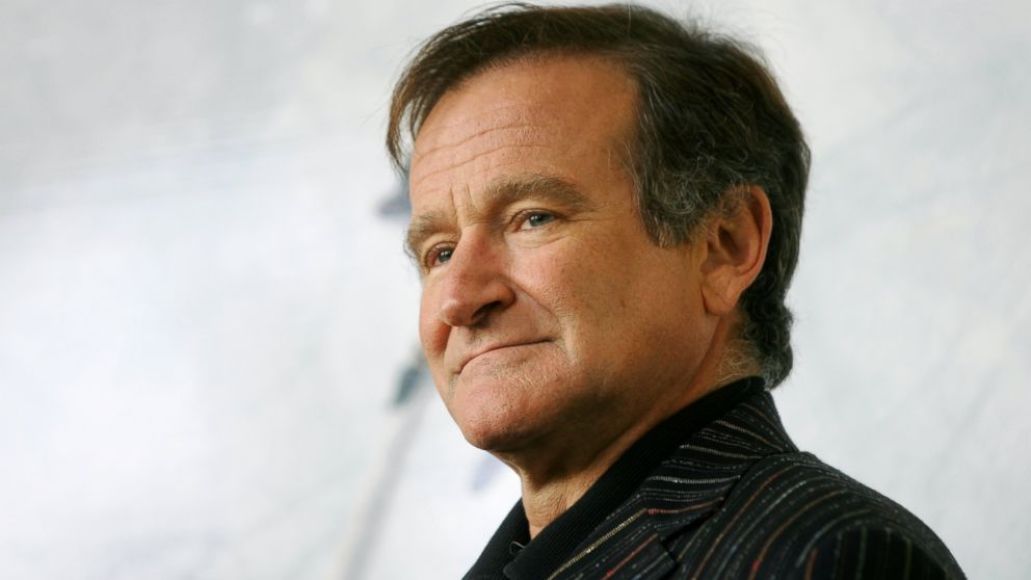 I wrote this song not long after Williams’ death. I felt so sad. The feeling surprised me; I didn’t realize how much I cared. I’m not the biggest Robin Williams fan or anything, but I enjoyed his work a great deal over the years. He was magic.

I had listened to his interview with Marc Maron a few years prior, and realized how truly deep and devastating his depression was, as anyone else who listened to the interview did too, I’m sure. I remember wondering about the source of his pain – how could a man bring so much joy to people and be left so spiritually ravaged?

In performance, I am beginning to understand the nature of this mystery.

We live lives of near constant sensual gratification such as were only known to emperors and kings of past ages. Entertainment is central to our existence and unceasing; no longer is it rare or inaccessible. It is expected.

Anyone reading this who performs for a live audience on an even scantly regular basis will know the feeling of entertaining a particularly hungry audience – the body is drained, listless, and the mind a beehive of sympathetic anxiety. There is no gratitude, no return – just more hunger; hunger for myth, mystery, hunger for virtue, for magic. Our society is barren of these things. Folks are starved for them and need every bit they can find.

People such as Robin, living sources of these vital truths, are devoured whole to feed this cultural emptiness. When I sing about a poisonous society, this is one of the symptoms I am singing about. 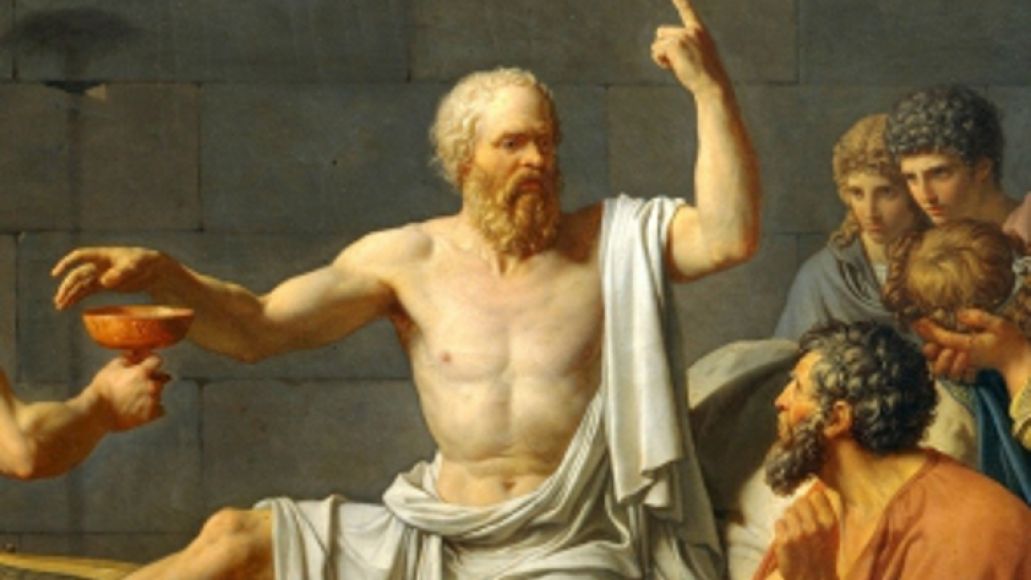 Here is a man put to death by executors of his own diseased culture, in this case, literally poisoned. I was not thinking about him when I wrote the Sorcerer, but he is an extremely fitting entry to this list, for Socrates was able to capture the antidote to the particular social poison described above, in the form of a simple adage: “an unexamined life is not worth living”. To simply pay attention.

To concentrate. A dreadful activity, as any school child will attest. And who can blame them? It is difficult for most of us, and so our phones relieve us, and so the glossy zen magazines and strip-mall hot yoga centers proliferate in response to the growing, slightly panicked need for tranquility, clarity… we talk about it so much that it becomes satirical, casual… 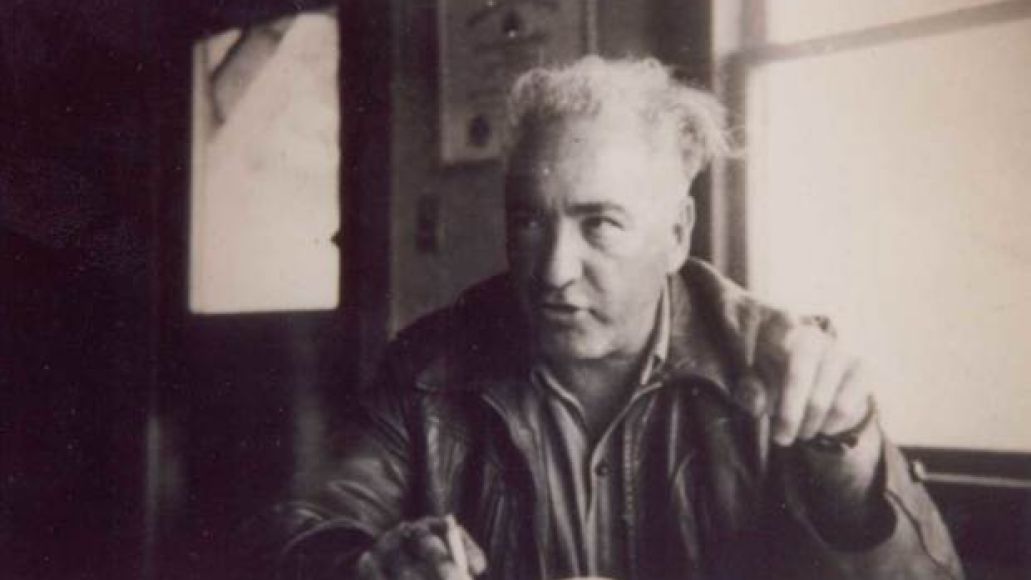 This song is composed of two seemingly irrelevant verses; in the first, a man struggles to rationalize his jealousy; in the second, he travels deeper, into the source and history of his love. When I wrote it, I felt a deep and mysterious resonance in the juxtaposition of the two states. I still don’t know what it means. And I love when people share their own reactions to the song. Some find it funny, which is wonderful, because I was feeling very serious when I wrote it.

Wilhelm Reich would have understood, I believe. The Nikoli Tesla of psychologists, Reich unshakably followed a path which his peers were afraid to tread, bravely contacting the mysteries of of our sexual and biological energy – Chi, Prana, Spirit; for Reich, Orgone. His experiments and laboratories where systematically and illegally demolished by our government and the medical industry of the mid 20th century, and he died fighting the enormous physical and psychological trauma opposed upon him by their conspiracy. This song is about liberation from the very repressions that Reich fought to demonstrate (and demonstrate scientifically! none the less, which makes his efforts all the more Herculean). 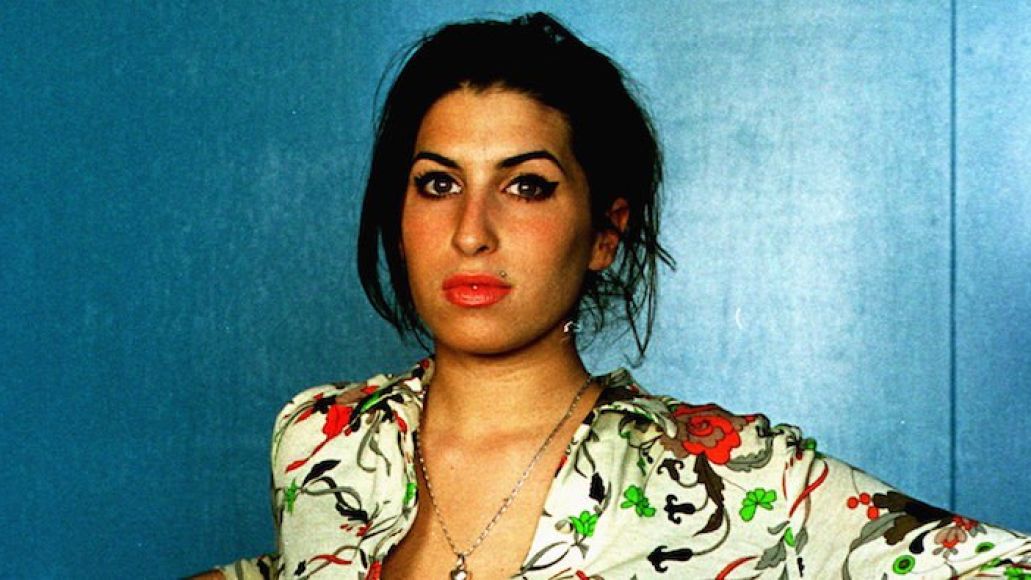 If any male performer drank and struggled or made public their addictions and darkness the way Amy did they would have been lauded, painted as a satyr, a charming tanuki. Like Van Morrison, for instance. For a woman, particularly a frighteningly strong woman to behave this way is utterly terrifying to our modern society, and any displays of such courage from women are systematically suppressed. In retrospect, the degree of character assassination in Winehouse’s case seems boarder-line paranoiac. Why does the truly empowered female pose such a threat to the status-quo? I do not have the answer, and I don’t think it will be found in this song; maybe… I do think the answer is connected to the themes discussed above, but I don’t yet understand in what ways. 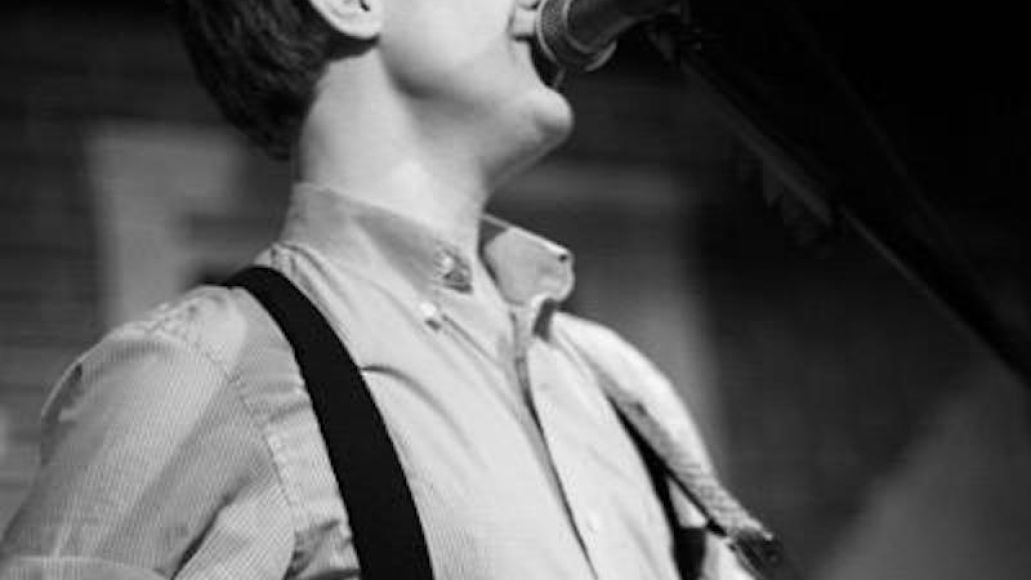 Andrew was a songwriter and my good buddy. We lived in Boston together as pups. Last year, he was brutally and bizarrely murdered in Birmingham, AL. His death was not a direct product of an ego-centric society; it was borne of the chaos that surrounds all of us, the chaos that society is built to resist in the first place. However, he was my friend and his death taught me so much, and reinforced a lot of my current beliefs.

In my music, I often try to offer positive myths about dying. I think that is one of the most beautiful powers of music; the ability to make our fears beautiful and to allow us to exist with them rather than suppress them. I miss Andrew so much, but in another strange way, I feel he is closer to me than ever before. The end of this song is an attempt to explore that feeling and offer it to listeners in a way that I hope is beneficial.

Twain shares the Origins of his devastating new song "The Sorcerer": Stream