Nobody ever wants an ’80s movie to end. When Oingo Boingo skids into the climax of Amy Heckerling’s Fast Times at Ridgemont High, right after Judge Reinhold fends off a crook alongside Sean Penn’s doofus Spicoli, you groan as the postscript pops up on screen. The same goes for any of John Hughes’ movies, even when they do end with rousing fist pumps or fourth-wall-breaking sendoffs. Simply put, the party’s over. The magic’s out of the bottle. It’s time to leave our newfound friends to whatever adventures await them. But, what might those be? That question’s always been the conceit of Red Oaks, Amazon’s period-comedy series from executive producer David Gordon Green and series creators Joe Gangemi and Gregory Jacobs.

For three seasons and 26 episodes, the three masterminds — with some incredible assists by Hal Hartley, the aforementioned Heckerling, and a handful of other creatives, ranging from The Colbert Report‘s Max Werner to Eastbound and Down‘s Shawn Harwell — comfortably strolled through the Reagan-era life of the mid-’80s. And while they certainly indulged on various tropes from that period — Heckerling’s hilariously irreverent “Body Swap” from Season One comes to mind, recalling VHS hits like Vice Versa, Big, and Like Father, Like Son — they wisely prioritized good-natured storytelling over tongue-in-cheek time traveling. With someone like Green involved, this isn’t very surprising, seeing how his strength has always been capturing the more natural slices of life, and that’s essentially what this series gave us: one long, patient coming-of-age story. 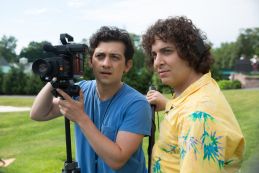 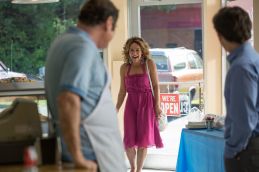 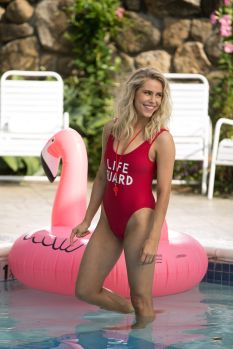 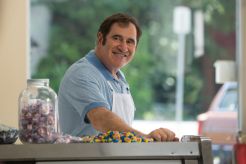 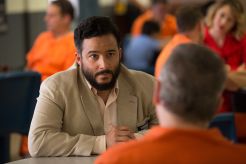 Yet whereas most films of this nature are traditionally told over a single snapshot of time, Green, Gangemi, and Jacobs were afforded the luxury of spreading their narrative out over three summers — one per season — starting from 1985 and ending in 1987. There’s the table-setting of Season One, where we meet David Myers (Craig Roberts) and his family, friends, and enemies who all work in and around the titular country club; there’s the harrowing drama of Season Two, where David’s life is turned upside down as he falls in and out love; and now there’s the wrap up of Season Three, which serves less like another chapter and more like an expanded coda — or rather, keeping with the metaphor, the final 25 minutes of every ’80s movie. Granted, the shift from 10 episodes to a paltry six in the final season leads to some unwieldy brevity, but it’s hardly a Bloodline situation.

Unlike that disaster, Red Oaks never goes off the rails as it jogs toward the end, taking a few breaths as it catches up with familiar faces and introduces new ones. Similar to the Second Season, much of the action takes place outside the country club, namely New York City, where David works as a production assistant in a snobby art studio. When he’s not taking lunch orders for Joan Jett — no, seriously — he’s dodging David Byrne in traffic, working on his portfolio, or casually flirting with his colleague, Annabelle (Allison Lanier), a high plains girl from Nebraska who’s also a stranger to the big city. Yeah, if you couldn’t tell, he still hasn’t mended things with Skye (Alexandra Socha), but that’s okay, because his Cornell-bound buddy Wheeler (Oliver Cooper) moves in for the summer as he figures his own life out. Unlike his pal, Wheeler’s still with his girlfriend, Misty (Alexandra Turshen), whose days as a lifeguard are waning as she finishes dental school. 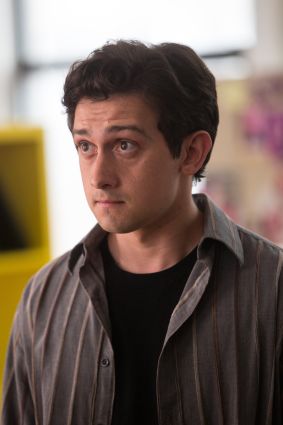 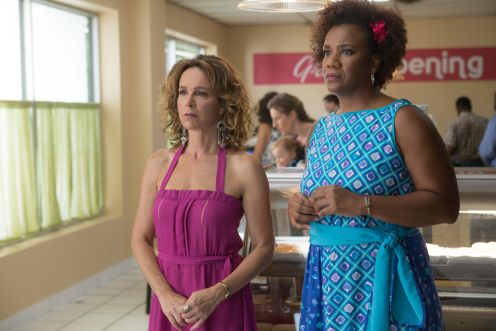 Elsewhere, Getty (Paul Reiser) continues to serve time for insider training, living it up in a cushy prison as he smokes cigars, plays breezy rounds of tennis, and drinks champagne with his wife Fay (Gina Gershon) in immaculate conjugal suites; David’s father Sam (Richard Kind) is secretly dating the sister (Tijuana Ricks) of his overprotective best friend Terry (Greer Barnes), who insists they open up a sandwich shop called Sammich; David’s mother Judy (Jennifer Grey) is killing it on the real estate market and having fun dating other women now that she’s out of the closet; and Nash (Ennis Esmer) returns from a lascivious winter in Boca Raton, only to discover that Red Oaks may be sold to Japanese investors. This latter subplot winds up being one of the main throughlines of the season and parallells the underlying theme of the show, one that Herb (Freddie Roman) reiterates to Getty as he argues why they should vote to sell. “Change is not such a terrible thing,” he says, as Reiser gives him the classic shrug off. It’s a surprising take from a man his age, but then again, the show’s never been too precious about its own nostalgia.

Instead, Red Oaks wears its rose-tinted lenses like a pair of Ray Bans, grooving with pop-culture references that build up its characters and a soundtrack that adds a stylish lacquer to the drama. As they’ve done with the past two seasons, Green, Heckerling, and Hartley flood these final six episodes with all sorts of era-specific music, from Talking Heads to David Bowie to Run-D.M.C. to Lou Reed. But the best inclusions are those out of left field, as they speak to the creators’ sense of place, so when you hear tracks by Missing Persons, Aneka, and Aztec Camera, it adds a personal touch. Not all of it works, though, if only because a couple selections are so intrinsically tied to previous pop-culture moments. We won’t spoil them, but you’ll know when they bleed through; let’s just say, it’s a similar issue with Season Two’s use of Roxy Music’s “More Than This…”, a song that will forever belong to Sad Bill Murray. Of course, we’d be remiss not to commend composer Chad Benton on filling in the spaces. His Eno-indebted synth score once again adds a dreamy wash at all the right moments — and yes, there are many. 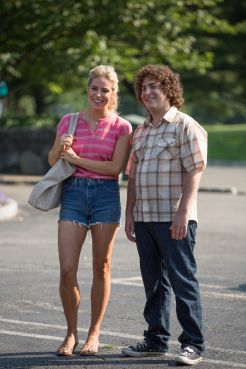 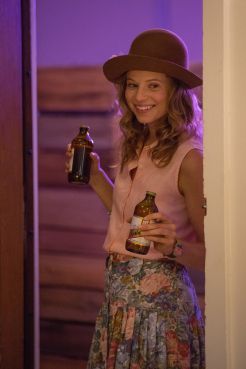 But, this is a show that has always loved its characters, and for the final go-around, you can really feel that love, enough that it risks of being almost Capra-esque. Green and his team clutch on to every minute they have, giving every character chummy portraits before the final curtain call. Whether it’s David and Wheeler working out to Richard Simmons together, or Sam and David joking about Midnight Cowboy, or Getty playfully testing David one last time, or Judy drunkenly stumbling into David’s apartment with a random fling, or Misty defending Wheeler, ugh, there’s too many to list, and really, they all deserve to be seen. Because it’s in these moments when the full weight of Red Oaks starts to sink in and you get that uneasy feeling that occurs 75 minutes into every classic ’80s film: The show’s nearly over, everyone’s about to leave, and you’re going to have say goodbye. Only this time around, you’ll be the one pumping a fist, and you won’t have to wait for it to rewind.

No, change is not such a terrible thing.