Brooklyn psych punk outfit Acid Dad have only been together three years, but already have made a name for themselves on the strength of their riotous live shows (alongside the likes of Thee Oh Sees and Diarrhea Planet, mind you) and debut EP, 2016’s Let’s Plan a Robbery. The band is currently eyeing a Spring 2018 release for its full-length debut, but is first tantalizing fans with a new 7-inch project.

Due out December 1st through Greenway Records, it comes with two songs in “Die Hard” and “Bodies”, both energetic in different ways. The former feels like the proper opening track of a long and sweaty basement set, pumping and pounding like a machine in overdrive. The latter, meanwhile, takes on more of a slow-burning rock ‘n roll vibe, its glow borrowing a page from Bruce Springsteen’s “Streets of Fire”.

Ahead of its official release, Consequence of Sound is premiering the 7-inch in full below. Take a listen, then pre-order it here. 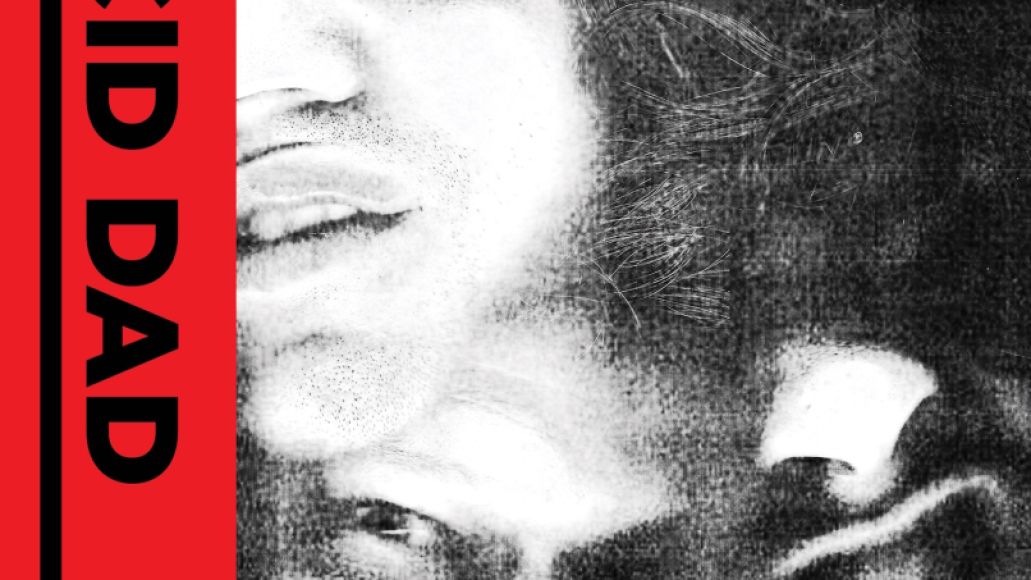 For the latest edition of Origins, Acid Dad’s Sean Fahey (guitar/vocals), Vaughn Hunt (guitar/vocals), and Kevin Walker (drums) detail a couple of the important influences that led to the creation of the new songs, including Bob Dylan and The Boss.

Sean Fahey: I listened to this song on repeat the day after the election in NYC. I was walking around Nolita on what most everyone remembers as a pretty dark and dismal rainy day at least in New York. I was obsessed with Darkness on the Edge of Town that fall. I wrote “Bodies” one very early morning a few days after that. 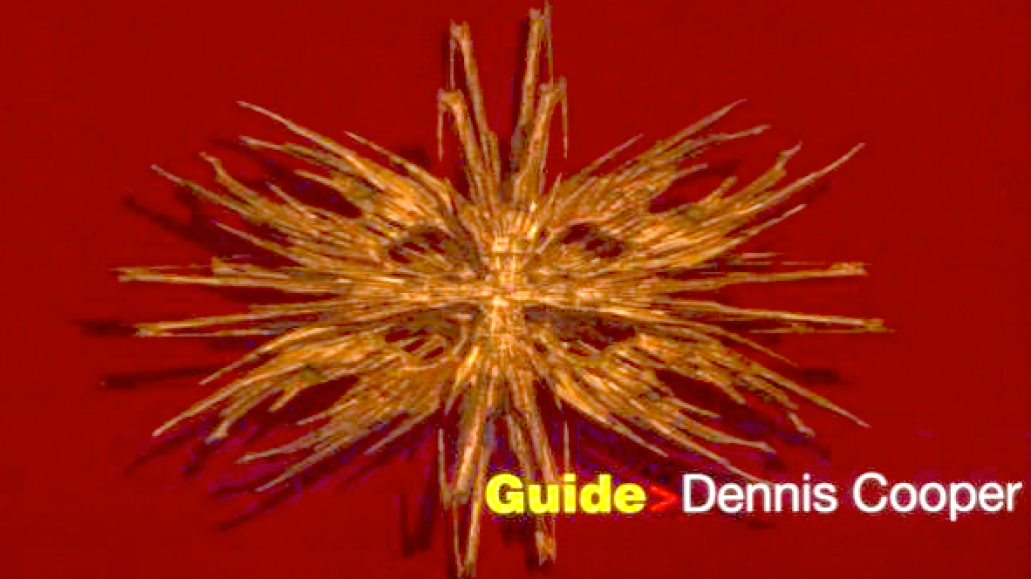 Kevin Walker: This book has the ultimate 90s indie rock soundtrack humming along in the background as we read along, making mention of Pavement, Guided By Voices and Spacemen 3. These songs crackle on the turntable in the the backrooms of squat houses, on old car stereos, and on sidewalk boomboxes. If this book were to be recreated in and about the 2010s, I could see “Die Hard” and “Bodies” playing in the background.

SF: During the writing period of these songs we were listening to a lot of power pop à la Big Star, Bad Finger and Flamin’ Groovies. One night we showed up at a party dressed as biblical characters but no one else was in costume. We ended up driving around Manhattan in a mini van cranking this record. At one point we almost got into a drag race with a man dressed as Santa Clause in Times Square.

Vaughn Hunt: I wrote the lyrics to “Die Hard” after listening to Bob Dylan’s protest song about the false trial and conviction of Rubin “Hurricane” Carter. The song captures this anger towards authority which I wanted to channel into an Acid Dad song. In combination with the images of gangs cruising around New York City streets from Walter Hill’s movie, The Warriors, “Die Hard” was born.