The four-track effort was recorded in both Santo Recording and Outland Studio in the Bay Area, where the group is based. Shane Stoneback is credited with assisting Curls on production, engineering, and mixing.

Curls’ lo-fi sound ranges from the reverb-laden “Emotion” and Beatles-inspired “Gentle and Kind” to the melodic, instrumental rock of the remaining two tracks. Stream the full release below. 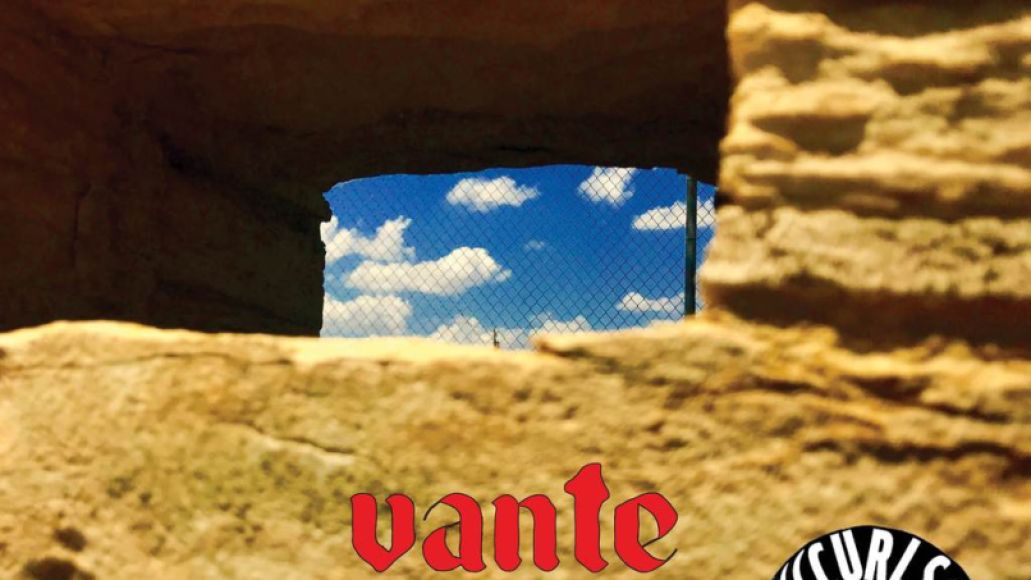 Curls have lined up a batch of California-only tour dates behind Vante. Find the complete schedule below.