This summer, Dashboard Confessional stirred up the emo scene by teaming up with The All-American Rejects for a joint tour. Today, DC fans have more to celebrate, as the band has shared news about its first new album in eight years, Crooked Shadows.

The announcement comes in conjunction with the band’s signing to Fueled By Ramen, as they join a roster of notable acts including Paramore and Panic! at the Disco. Due out February 9th, Crooked Shadows was produced by band mastermind Chris Carrabba alongside Jonathan Clark and co-producer Colin Brittain.

(Read: What Happens When Emo Bands Grow Up?)

To preview the album, the group has unveiled the lead single, “We Fight”. Debuted earlier this year during a concert in Central Park, the motivational anthem encourages listeners to lift each up in these trying times. “We found a way to make some tracks,” Carrabba sings. “We didn’t snicker and turn our backs/ We just kept digging in/ And digging in/ And giving back.” In a press release, Carrabba described the track’s creation:

“When I wrote ‘We Fight’ I thought it was just about the music scene that I came up in — a place where people who’d never quite fit in anywhere felt they actually belonged. When we began playing the song live on our summer tour, I realized that ‘We Fight’ held a much broader meaning. It’s a song for people who, in spite of their differences, can find common ground in their convictions and foster those into something bigger than themselves. That, to me is something worth fighting for.”

Crooked Shadows is the follow-up to 2009’s Alter the Ending. Find the album art and tracklist below. 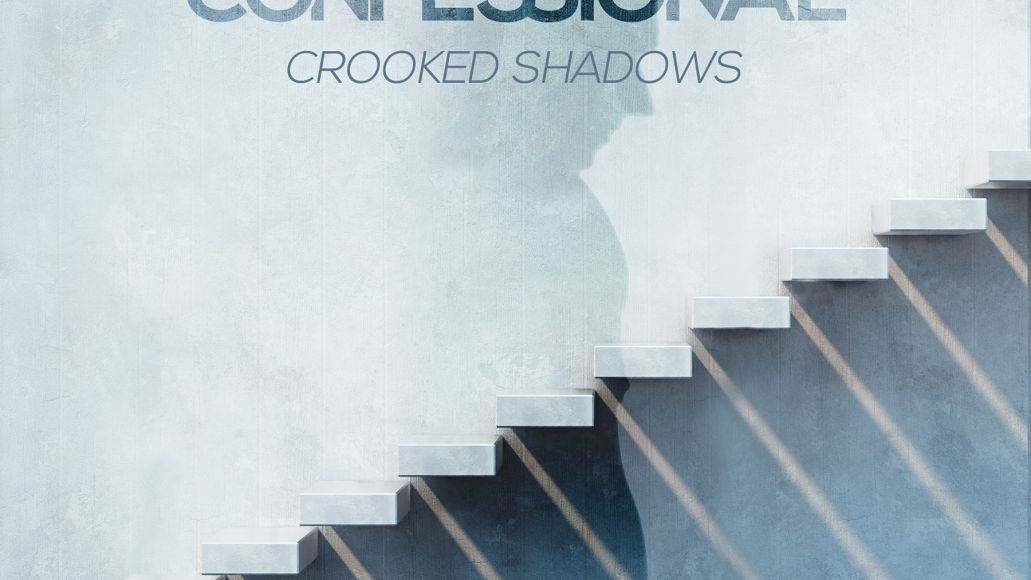