Artist Jamie Hewlett has seen his colorful, distinctive artwork in everything from art galleries to comic books to stadium concerts, the latter of which due to his work creating the animated counterparts for the members of Gorillaz. Now, the artist is receiving his first major monograph, Inside the Mind of Jamie Hewlett, a gorgeously rendered tome filled with more than 400 artworks that spans his early work as co-creator of the Tank Girl comic to his genre-defying present-day artwork.

At the center of it all, however, is his work with Gorillaz frontman Damon Albarn. The pair were roommates once upon a time, and Hewlett not only created the artwork for Albarn’s band, but also collaborated with him on a staging of Wu Cheng’en’s novel Monkey: Journey to the West, which included circus acrobats, Shaolin monks, and Chinese singers.

The book will be available in December, but pre-orders are ongoing via Taschen. See the cover and some sample pages from the book below. 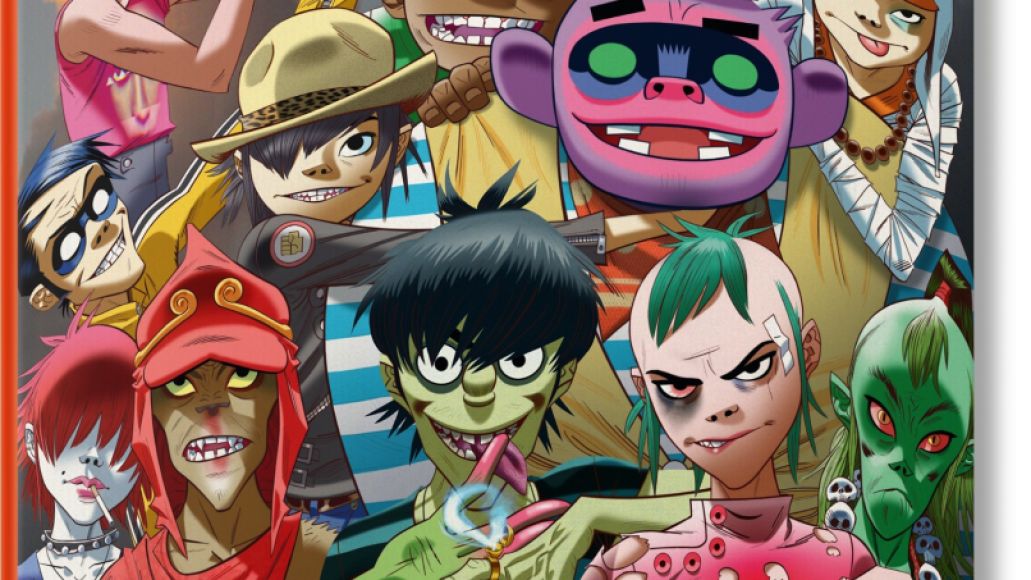 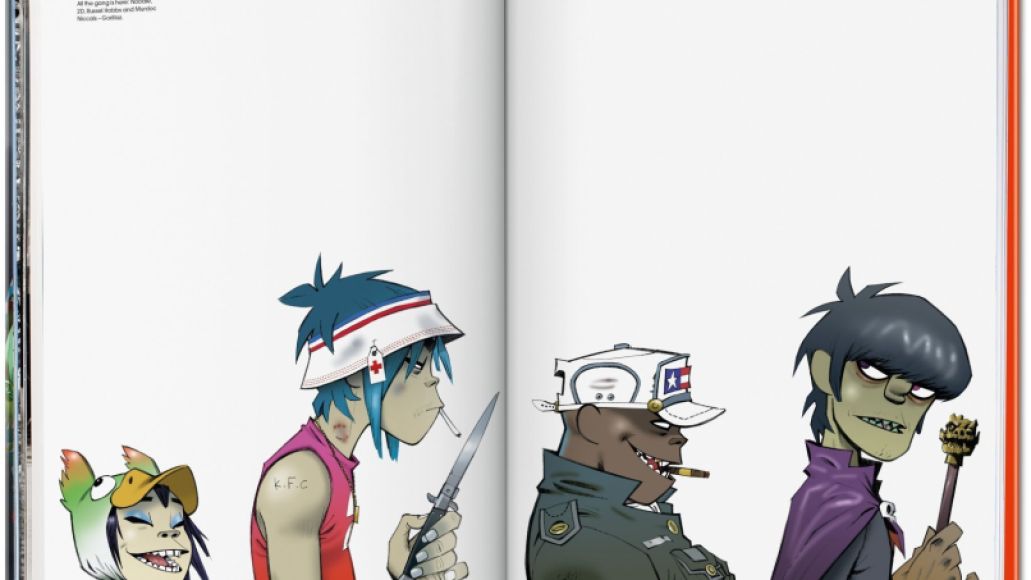 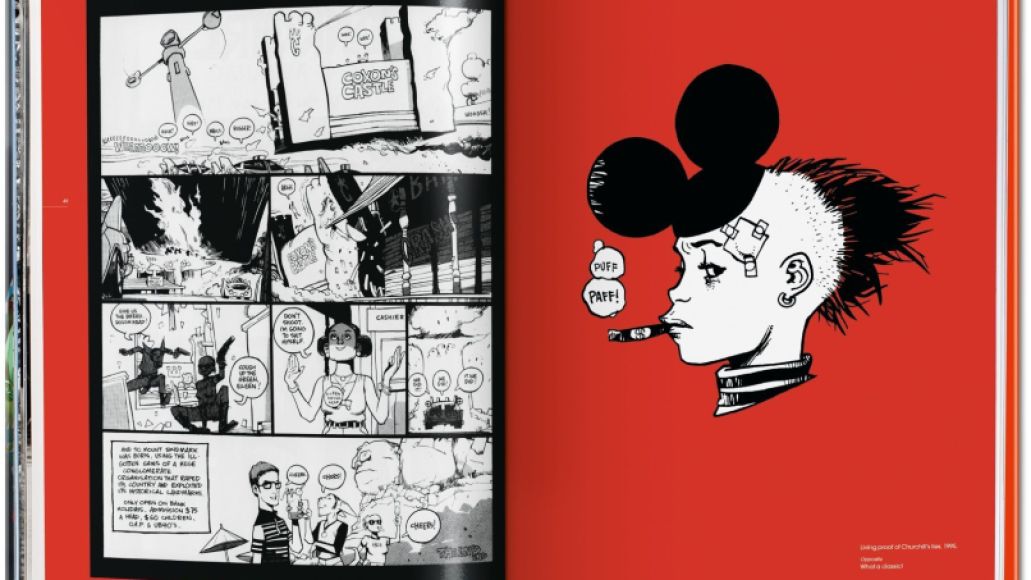 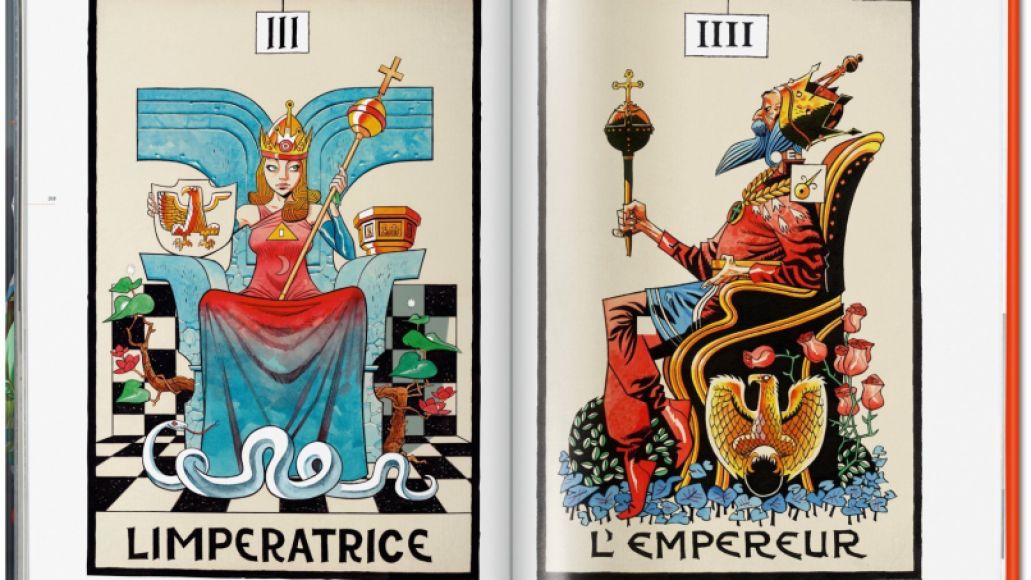