Hangout 2018 goes down on May 18th-20th on the Gulf Shores of Alabama. Tickets go on sale Thursday, November 16th at 11:00 a.m. CST and you can find more info on the festival’s website. 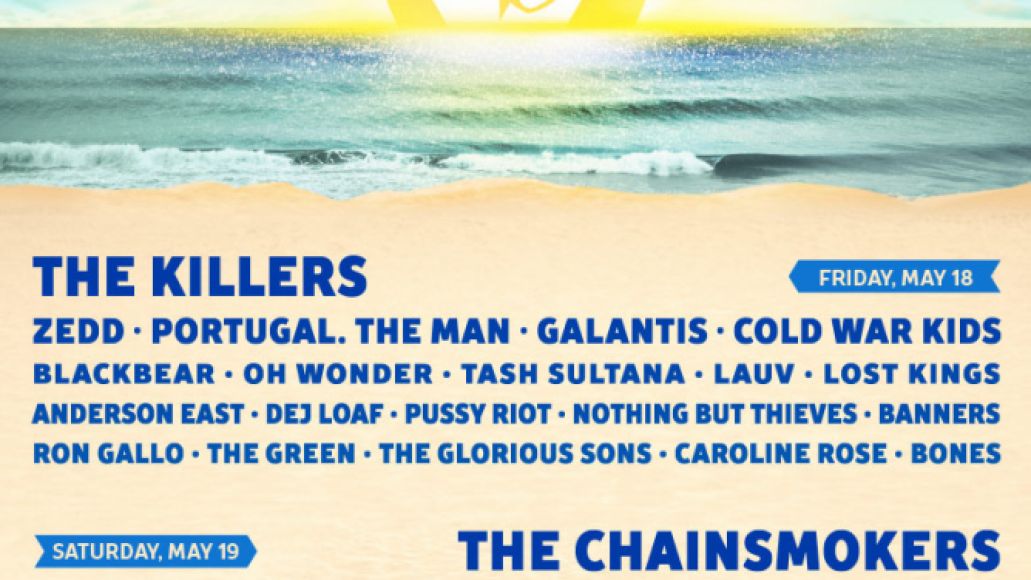