“As long as I live, I’ll never talk about that,” Dennis Wilson said of Charles Manson. The statement comes laced with guilt, and with good reason. Despite the brevity of their time with Wilson — a single summer in 1968 — the Manson Family functions as much more than a footnote in The Beach Boys’ long and complicated history.

For the uninitiated, the story goes something like this: Toward the end of spring, Wilson picked up two young hitchhikers, Patricia Krenwinkel and and Ella Jo Bailey, both of whom turned out to be members of Manson’s cult. He dropped them off, but soon encountered them again. The trio headed back to his mansion in the Pacific Palisades. Wilson left to record with the rest of The Beach Boys, and when he returned, he was greeted by a crazed-looking stranger in his driveway. The man was none other than Manson himself, and to assuage Wilson’s apprehension, he reportedly knelt down and kissed his feet.

The next few months saw Manson and his cadre of women moving in with Wilson, who allowed them to leech from his superstar status in exchange for group sex and servitude. The two even began collaborating together musically, so much so that Wilson introduced Manson to The Byrds’ producer Terry Melcher.

This is where the story gets especially dark. Melcher granted Manson an audition, but ultimately decided not to give him a record deal. Seeking revenge, Manson targeted the producer at his former residence of 10050 Cielo Drive. Little did he know that Melcher had moved out and that the home’s owner, Rudi Altobelli, had leased it to film director Roman Polanski and his wife, Sharon Tate. 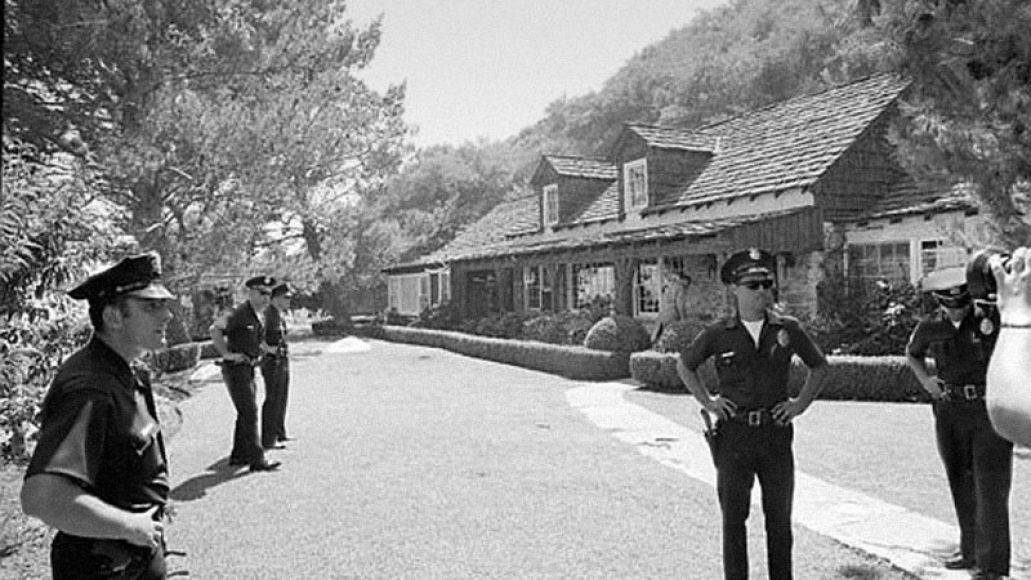 You know the rest: The Manson Family showed up at Cielo Drive looking for Melcher and instead found Tate (then eight months pregnant) and four houseguests. I won’t go into the gruesome details here (you can find them over at Wikipedia), but the Family brutally murdered everyone at Cielo Drive.

To say that Dennis Wilson is indirectly responsible for the Tate Murders is a bit of a stretch. To be fair, he did sever ties with Manson when he showed his true colors — when he showed that his interests went beyond sex-drugs-and-rock-and-roll hedonism and into incomprehensible violence.

But it’s important to note how Wilson’s fascination with Manson emboldened the cult to take their next step toward a massacre. The fact that they encountered one of The Beach Boys seemingly by pure chance was proof enough that Manson was telling the truth — that he was as powerful as he promised and that they would be wise to follow him and his crazed ambition.

Did Wilson know any of this? History tells us no, and many of his friends believe that his own self-destructive death spiral — his increased drug and alcohol intake — resulted from his guilt over his unknowing role in the Manson Family saga. 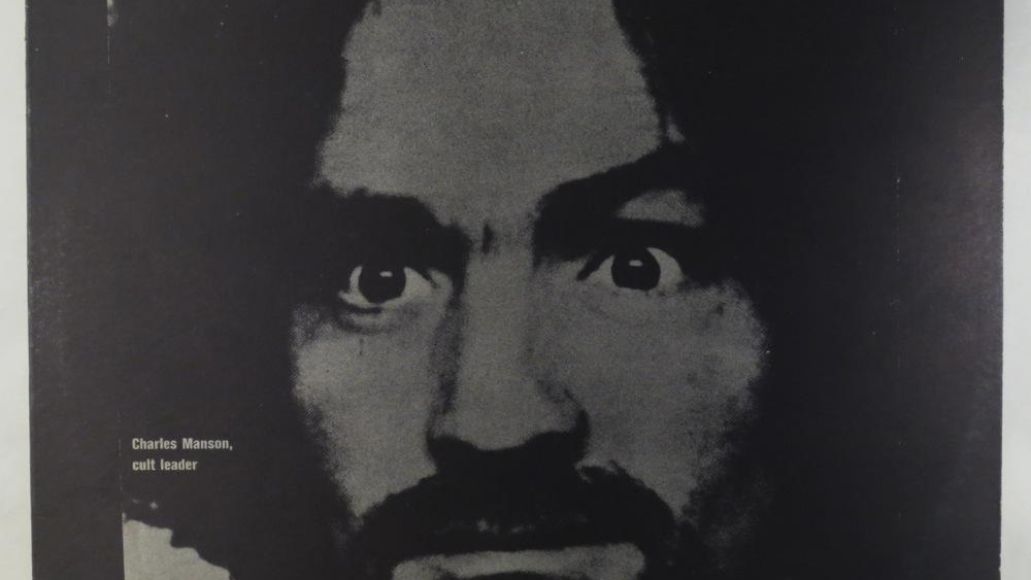 Also, it’s understandable to see why Wilson felt a musical kinship with Manson. Both men were somewhat crude in their musicianship, interested in fraying the edges of traditional forms. Manson’s debut album, Lie: The Love and Terror Cult, operates mostly in a blues and folk framework. But on the majority of the demo-quality recordings, Manson often speeds up the pace or strikes an off-kilter chord out of nowhere. It never devolves into full-on chaos, but there’s a warped musicality that threatens to overtake each otherwise conventional song.

When Wilson began coming to his own as a songwriter on The Beach Boys’ minor 1968 masterpiece, Friends, he favored a similar disruption. Even at 24, his voice was more gravelly than the other Beach Boys. This adds unease and melancholia to “Little Bird” and “Be Still”, two songs that, though musically sparse, have a meditative complexity usually reserved for Brian Wilson.

As his work evolved, the songwriting became less and less pristine. 1969’s 20/20 saw Wilson actually purchasing the rights to Manson’s “Cease to Exist” and rejiggering it (this became the source of their initial fallout) and ending another one of his songs, “All I Want to Do”, with audio of him having sex with an unnamed woman. From Friends onward, Dennis Wilson was arguably the most adventurous Beach Boy when his brother Brian wasn’t around (which, in the 1970s, was quite a bit).

But the adventurous spirit often leads to flirtations with darkness, as indicated by Wilson’s relationship with Manson. And he was far from the only bold musician to be fascinated by the madman. In addition to some of the other Beach Boys and Melcher, Neil Young was also drawn to Manson, complimenting him as recently as 2013 in his autobiography, Waging Heavy Peace. While Young acknowledged the horror of Manson’s crimes, he still writes about him with reverence: “His songs were off-the-cuff things he made up as he went along, and they were never the same twice in a row. Kind of like Dylan, but different because it was hard to glimpse a true message in them, but the songs were fascinating. He was quite good.”

And that’s fine. That’s how great art sometimes gets created. But in the wake of Manson’s death, it’s important to remember how easily we can be fooled. It’s important to remember how he duped so many legendary musicians into thinking he was complicated when, in reality, he was probably just fucked up and evil. Very few of the musicians who interacted with him in the fading dawn of the hippie dream acknowledge this. They either refused to talk about their complicity (like Wilson), or they continue to adorn it with mystique (like Young).

Surprisingly, one of the only musicians to full-on denounce Charles Manson is Trent Reznor, an artist who, out of anyone mentioned in this article (including Manson himself), makes the most overtly dark music. He went as far as to rent the Cielo Drive residence in 1992, where he would record much of The Downward Spiral. Upon meeting Sharon Tate’s sister, he immediately regretted his decision. It feels appropriate to end with his words — a true statement of repentance.

“[She] said: ‘Are you exploiting my sister’s death by living in her house?’ For the first time, the whole thing kind of slapped me in the face. I said: ‘No, it’s just sort of my own interest in American folklore. I’m in this place where a weird part of history occurred.’ I guess it never really struck me before, but it did then. She lost her sister from a senseless, ignorant situation that I don’t want to support. When she was talking to me, I realized for the first time: ‘What if it was my sister?’ I thought: ‘Fuck Charlie Manson.’ I don’t want to be looked at as a guy who supports serial-killer bullshit.”