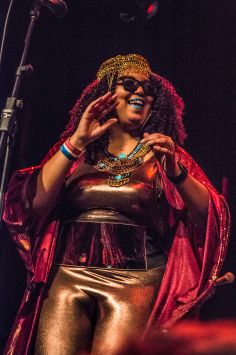 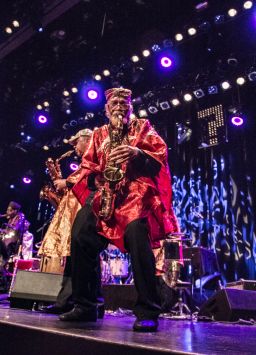 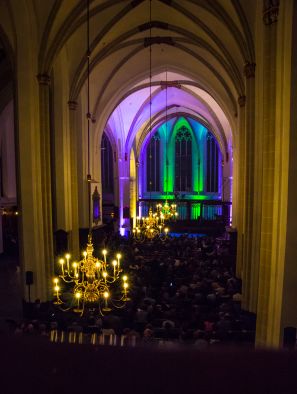 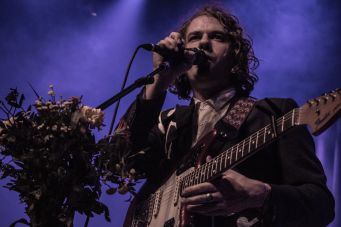 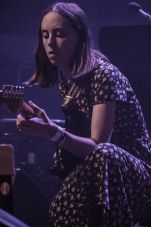 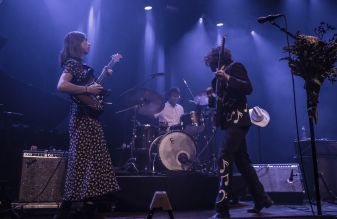 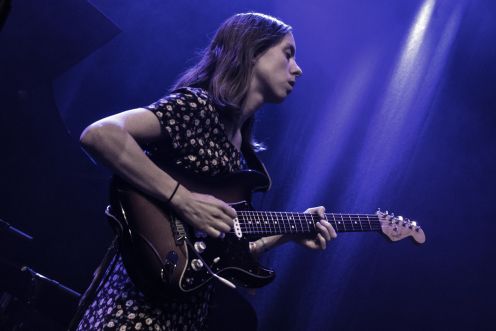 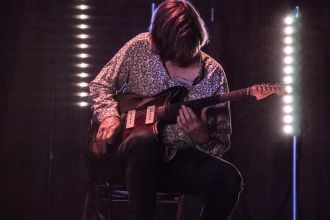 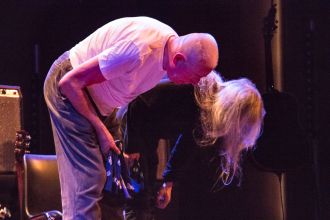 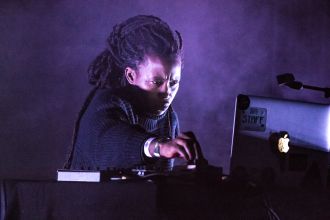 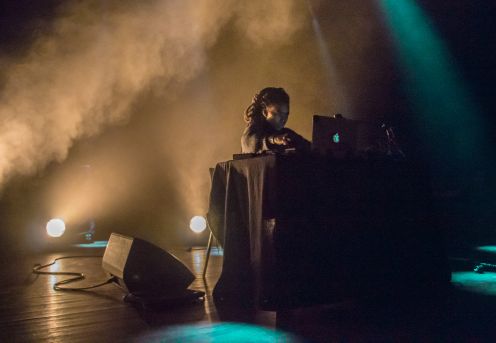 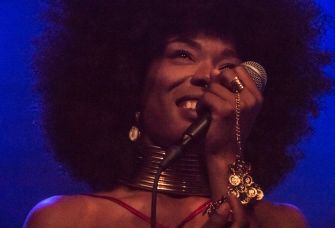 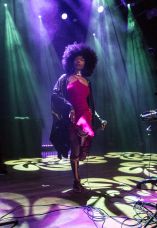 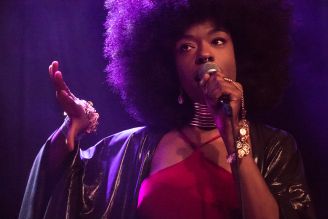 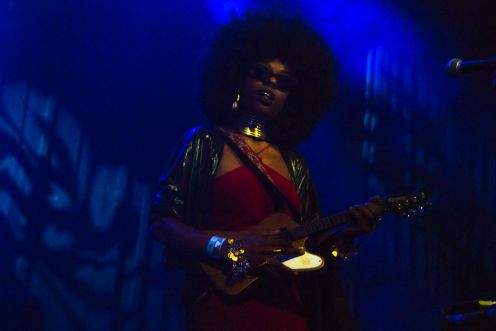 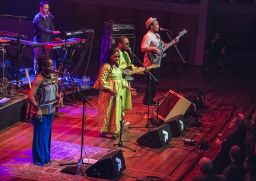 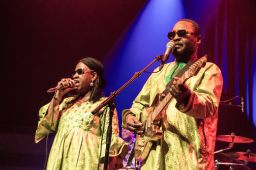 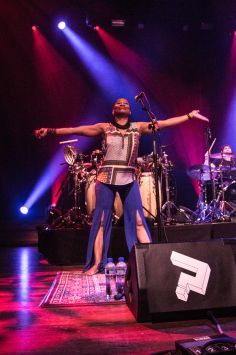 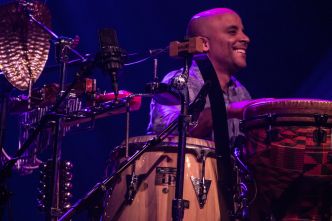 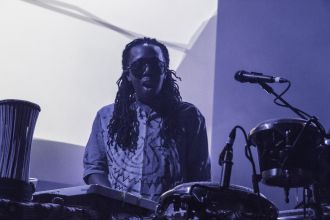 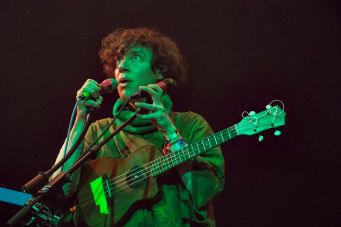 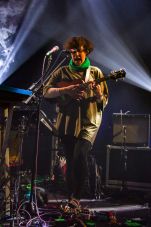 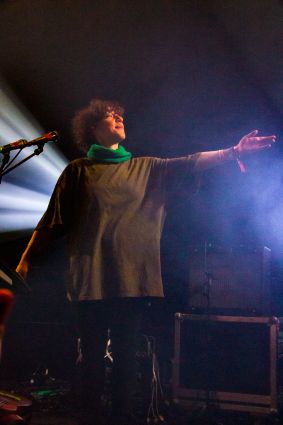 After masses of people got stuck waiting outside of Pandora in hopes of seeing Shabazz Palaces on Saturday, it seemed like absolute folly to catch any of the set from indie darlings tUnE-yArDs without having staked out a spot hours earlier. And while the room was packed to the gills with groove-happy festival-goers, the atmosphere during Merrill Garbus’ set proved deliriously giddy, welcoming any and all newcomers as eager to bounce along to songs from the upcoming I can feel you creep into my private life as fan favorites like “Bizness”. In fact, some of that new material may have even topped the highest of tUnE-yA-rDs’ heights. “It’s a new one, but pretend you’ve heard it many times before,” Garbus smiled as way of introduction for her band’s closing song — an unnecessary request, considering the infectious house beat and disco flash. Garbus’ intricately looped vocals have always played out like samples ready made for a dance cut, only now she’s constructing that track herself without losing any of the eccentricity or heart.