Last year, Mick Jenkins put out his acclaimed debut album, The Healing Component. 2017’s been similarly productive for the Chicago rapper, as he’s dropped a handful of one-off tracks in “Pressed For Time (Crossed My Mind)”, “Vampire in Brooklyn”, and “A Layover”. The steady releases have all built up to this: A new surprise mixtape titled or more; the anxious.

The collection spans seven tracks, including two of the aforementioned singles. Fellow Chi-Town native Saba joins Jenkins on a song called “Energies” and producers THEMPeople and Origami Beats work their magic on a few cuts.

According to its SoundCloud description, the project is the first in a longer series under the or more name:

“Or More is a project series involving musical ideas and concepts that are currently inspiring the album’s creation process. As creatives we live in a world of time constraints imposed by illusive industry standards, anxious demands of appreciators, or even our own self reflections. #OrMore is a smaller context of this larger pool of thoughts.. a world of exploration removed from the confines of a particular method. Its my way of sharing the beauty in Indecisiveness. Sometimes we have to make music to locate the true music within our being. The first hones in on the ANXIOUS.”

Stream or more; the anxious in full below.

or more; the anxious Mixtape Artwork: 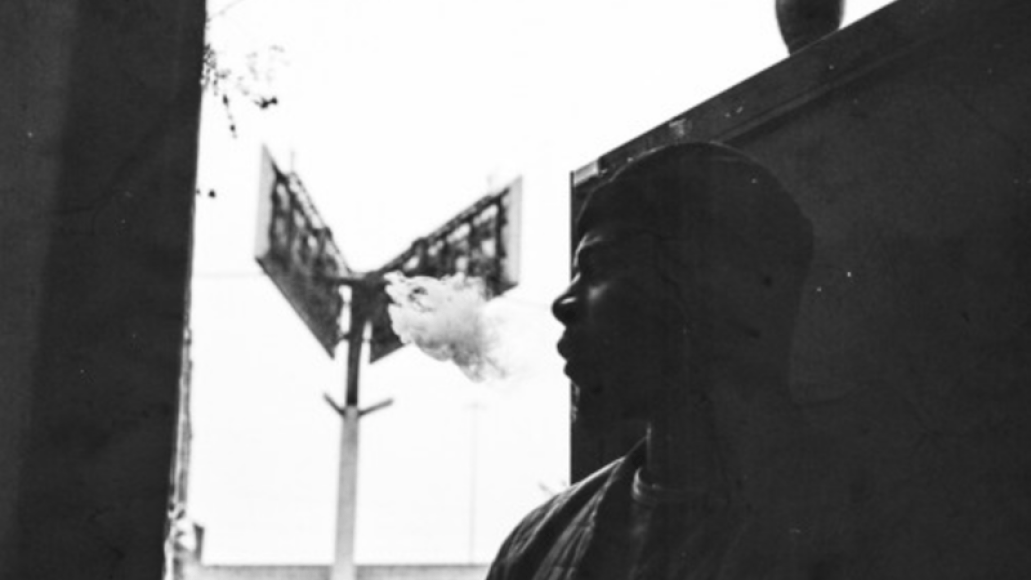