N.E.R.D. have revealed the release date and artwork for their comeback album, No_One Ever Really Dies. The group’s first in seven years is slated to hit store shelves on December 15th. Its accompanying minimalist art, seen below, depicts an open mouth with teeth wrapped in foil.

No_One Ever Really Dies follows 2010’s Nothing and has already been teased with a pair of singles, the Rihanna-assisted “Lemon” and “Rollinem 7’s” featuring André 3000. The rest of the tracklist is equally stacked, with expected collaborations with Kendrick Lamar, M.I.A., Future, Gucci Mane, and Ed Sheeran.

The Pharrell-led collective officially reunited live earlier this month at ComplexCon in California. 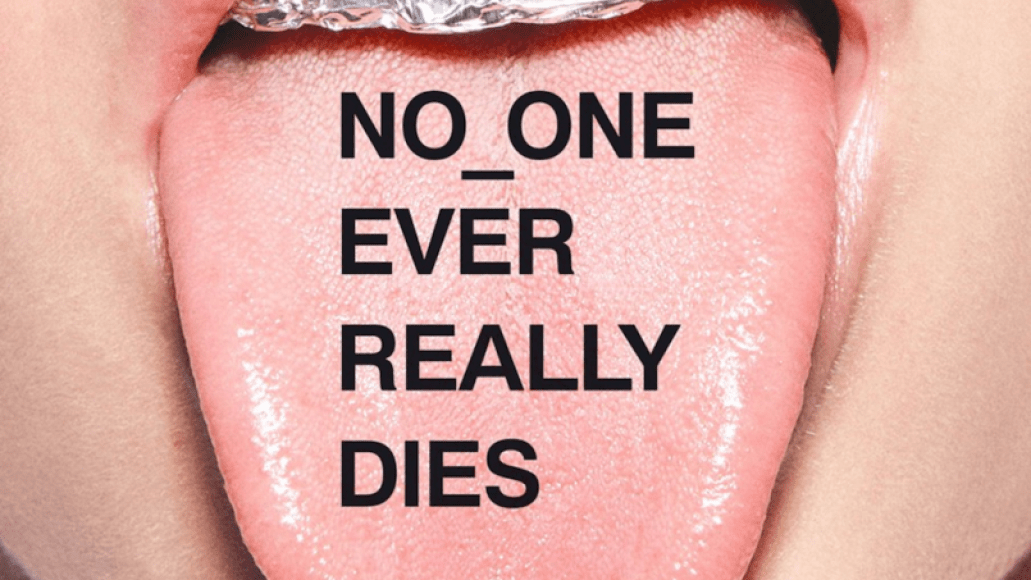