Back in November, video evidence arose of unlikely bedfellows DRAM and Neil Young recording together at Rick Rubin’s Shangri-La Studios. Now, it’s been revealed that their collaboration is part of the soundtrack to Will Smith’s forthcoming Netflix film, Bright.

The song is called “Campfire”, and will be released with the rest of the OST on December 13th via Atlantic Records. The album actually features a number of other interesting collaborations, including ASAP Rocky and Tom Morello (“FTW (Fuck the World)”), Steve Aoki and Lil Uzi Vert (“Smoke My Dope”), Migos and Marshmello (“Danger”), Logic and Rag’n’bone Man (“Broken People”), and Ty Dolla Sign and Future featuring Kiiara (“Darkside”).

Coming December 22nd to Netflix, Bright stars Smith as a cop in a version of Los Angeles where fairy tale creatures live alongside humans. When he and his new partner, the first-ever orc on the force (Joel Edgerton), come across an elf (Lucy Fry) in possession of a powerful wand, they struggle to protect a dark yet magical world.

Check out the album art and tracklist for the OST below. 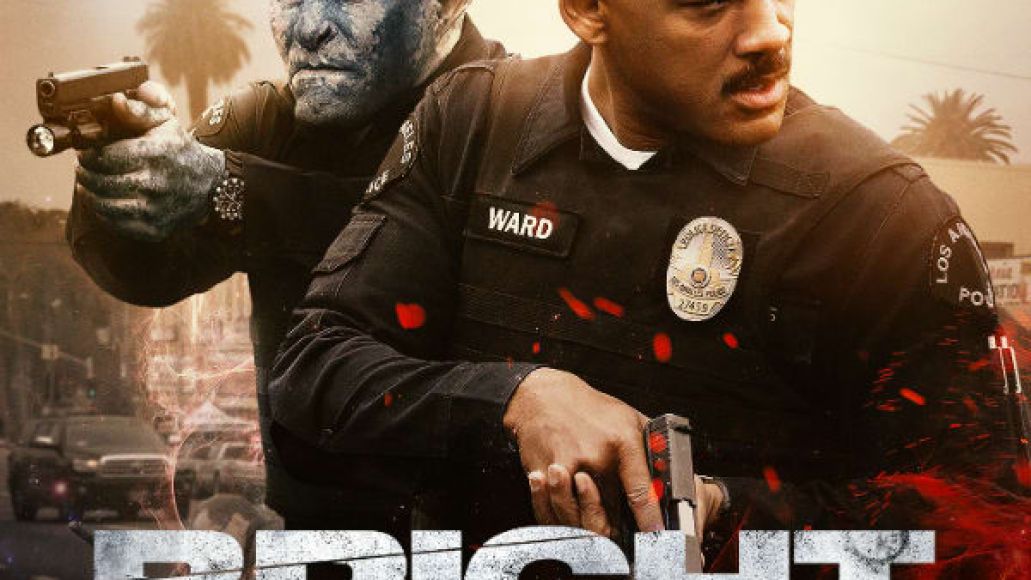 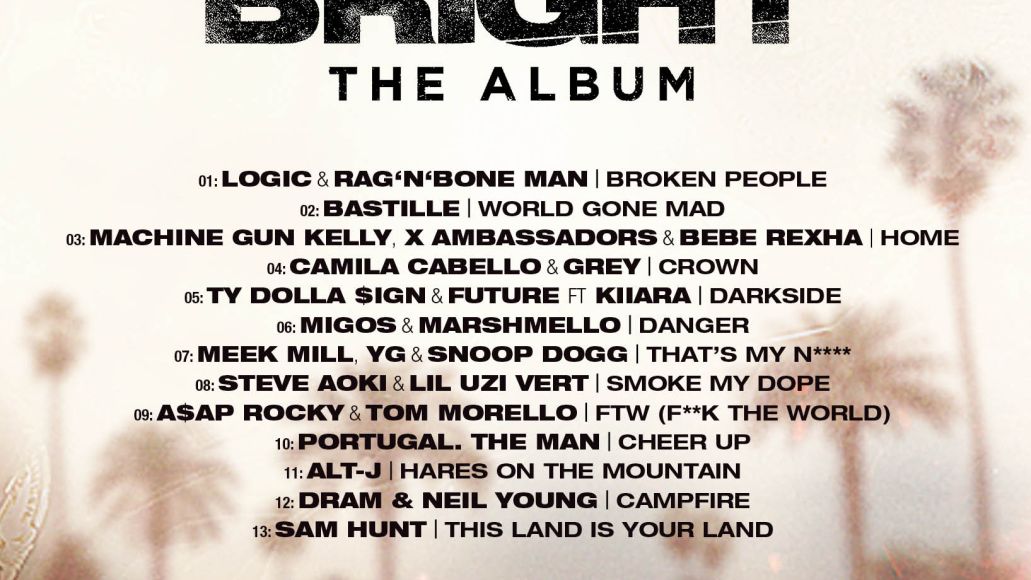 Watch the trailer for Bright below:

Neil Young and DRAM's collaborative song exists, to be released on soundtrack to Will Smith's Bright