As a first listen to Music for the Long Emergency, the bands have shared the 10-minute lead single, “How is This Happening?”. Poliça frontwoman Channy Leaneagh penned the track the day after the 2016 presidential election, an act of therapy as she reeled from Trump’s victory. “That was an example of the truly healing effects of making music with your friends,” says Leaneagh. “And while it doesn’t necessarily make things better, it builds community.” Take a listen below (via NPR).

Pre-orders for Music for the Long Emergency are live here. The album artwork and tracklist are below.

Music for the Long Emergency Artwork: 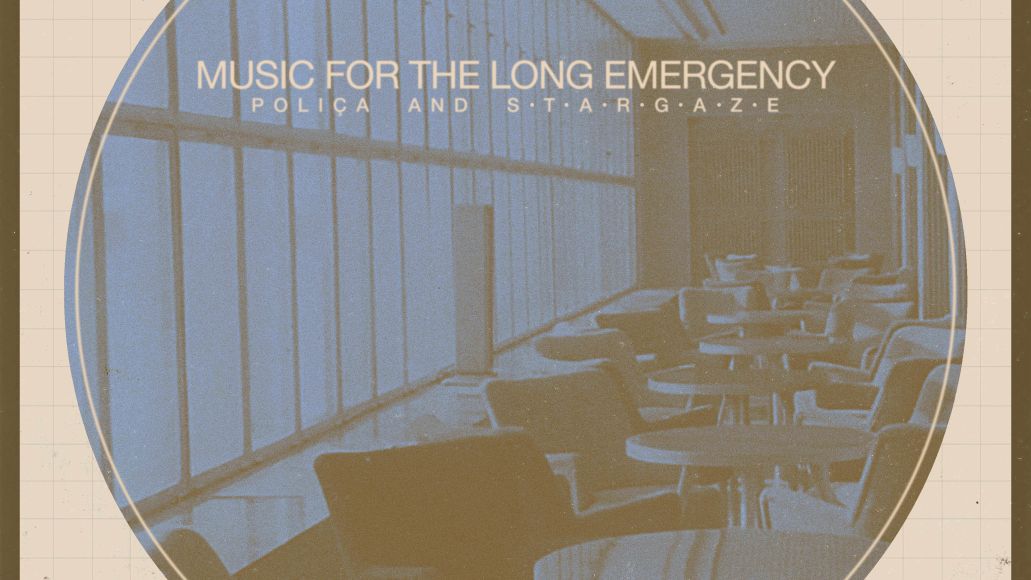 Poliça and s t a r g a z e will support their joint effort with a select number of US tour dates this February, as well as one London gig. Find their complete schedule below..