Rock on the Range has revealed its 2018 lineup. The 12th annual hard rock music festival goes down May 18th-20th at MAPFRE Stadium in Columbus, Ohio. 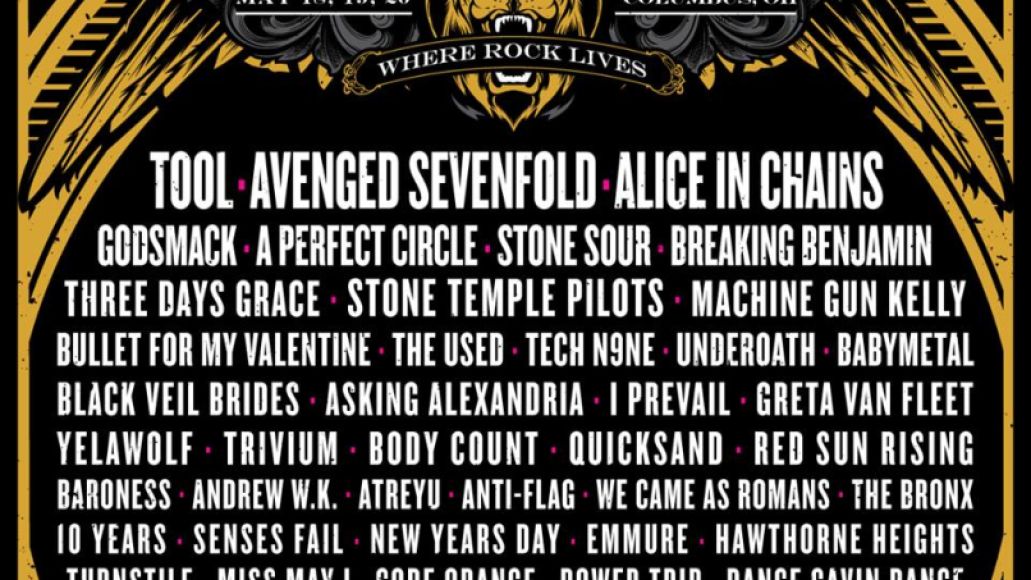 Rock on the Range 2018 lineup: Tool, A Perfect Circle, Alice in Chains lead the way